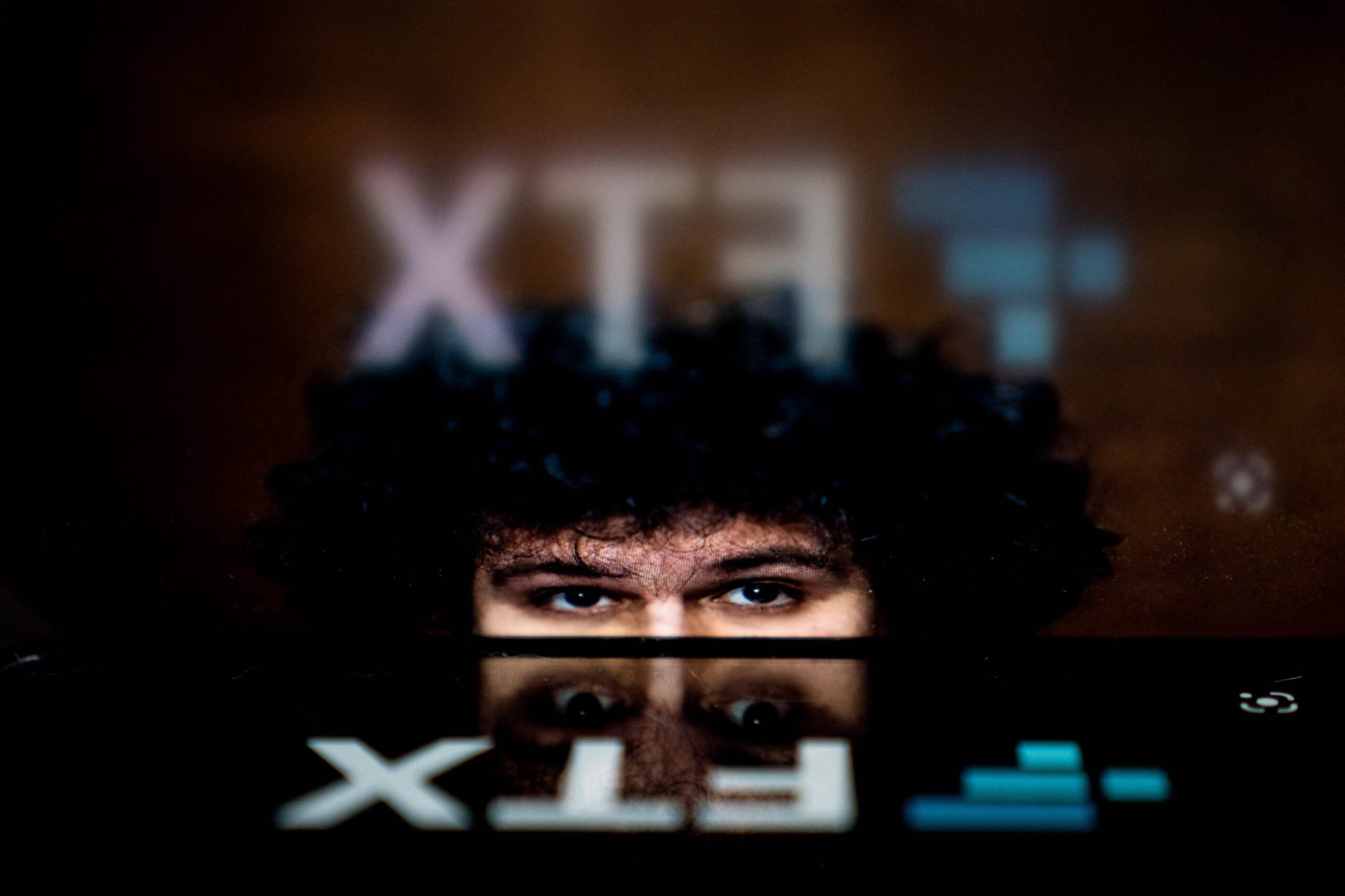 Turkey has opened an investigation into Sam Bankman-Fried, the former CEO of exchange FTX, under allegations of fraud, the country's Finance Ministry announced Nov.

The government of the "golden brick between the great powers" has also confiscated the assets of Bankman-Fried and its affiliates for investigation, the national news agency reported. In which, FTX TR is a subsidiary of FTX located here.

Emphasizing the risks that the digital industry has brought along with the opportunities, Nebati said the crypto market should be approached with “maximum caution.”

According to a report, the country dubbed “the crossroads of civilizations” has banned crypto payments since April 2021. Domestic payment service providers are also not allowed to integrate digital assets into their business models. Although it is one of the top crypto users in the world, due to the lira being inflated.

Last month, the central bank of Turkey announced plans to test the national digital currency and be ready to launch in 2023.

As reported by FoxCryptoNews in shock, FTX - the world's third largest crypto exchange by trading volume, suddenly sank into crisis and declared bankruptcy on 11/11.

FTX CEO Bankman-Fried then apologized to investors and tried to revive the platform, but it seems to have been "irreparable" with a series of painful consequences that have lasted so far and may not stop. again.

The whole market has plummeted, Bitcoin has completely recoiled below $ 16,000 and is entrenched in this area. By dawn this morning, the former CEO of FTX confirmed that he would attend the DealBook conference organized by the New York Times on November 30 with many famous names in the political world. However, it is highly likely that it will only appear online, but this is also an event to look forward to.