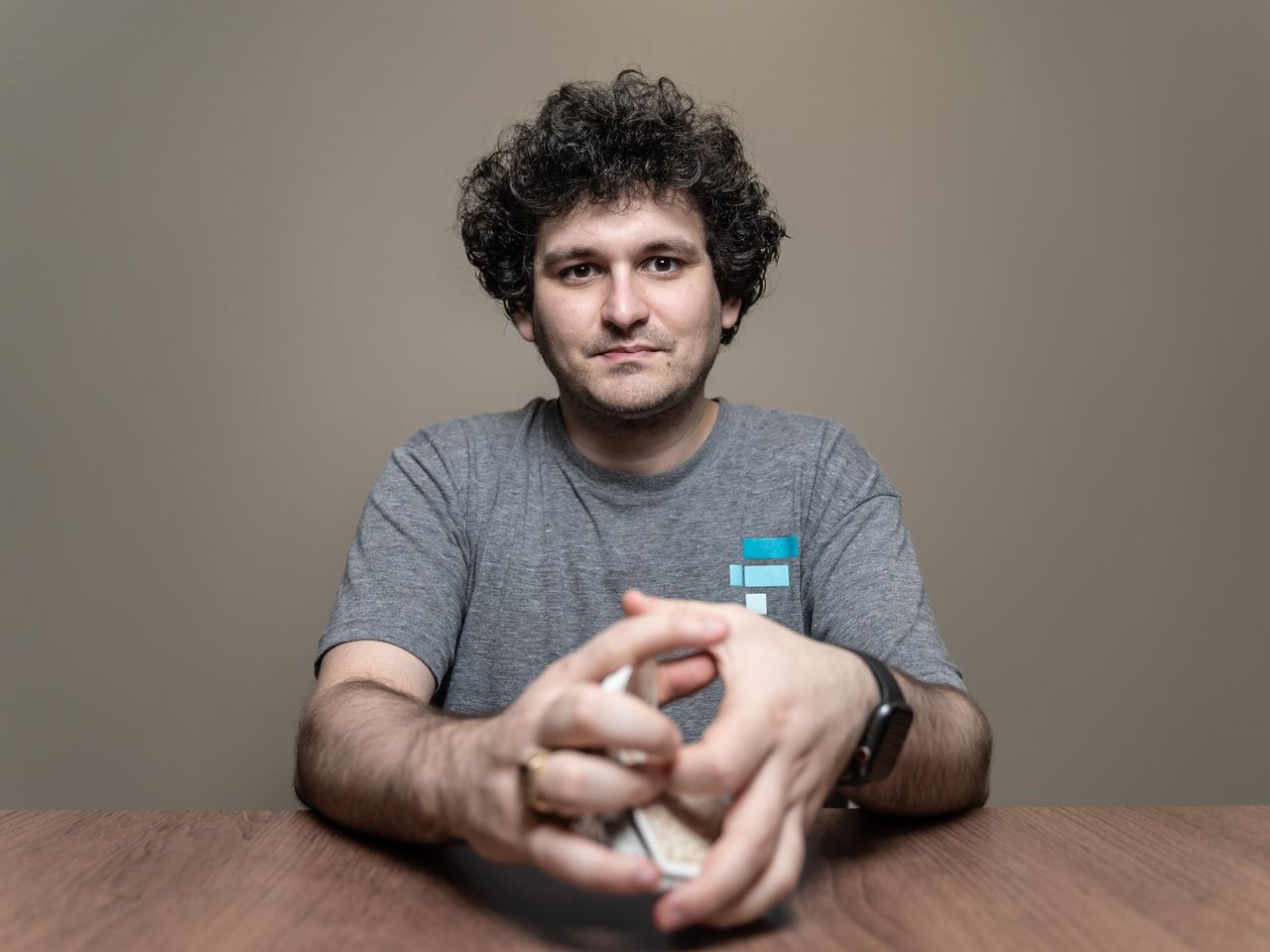 FTX CEO Sam Bankman-Fried has apologized to investors for the lack of communication regarding the exchange's financial arrangement with Binance, according to a letter cited by multiple sources.

The FTX CEO said the details of the Binance deal to acquire FTX are still being drafted and nothing is certain. Even so, Mr. Bankman-Fried is committed to protecting customers as the exchange's top priority, followed by the interests of shareholders:

“I apologize for the difficulty in communicating and connecting over the past few days. I wish I had more details to offer right now.”

Bankman-Fried notes that as details are still slowly being revealed, he will likely "keep quiet" in the coming days. FTX CEO appoints Ramnik Arora – FTX’s product leader and others – to be on hand if investors have questions they need to be answered.

In the past, FTX has made many large capital calls, including:

FTX then used the money for sports sponsorship promotions, as well as acquisitions.

The CEO's statement was made in the context of FTX struggling to cope with many historical turmoil and fluctuations. FTT – the token managed by FTX itself is no better, being “chased” on exchanges, panicking users rushing to withdraw money.

Thought there was a "beautiful" ending this morning, November 9, Binance stepped in and said it would reach out to buy back FTX. But things seem to be getting worse with many unexpected twists and turns, which FoxCryptoNews has been and will continue to update to readers. According to the flow of events, Coinbase CEO recently spoke to reassure the community and announced that he has no contact with the FTX exchange as well as the FTT token.

FTT has been continuously declining in the past few days, at one point to only $ 2.5, losing more than 80% of its value since Binance CEO Changpeng Zhao announced that he would "all hands" on his FTT holdings. . 93% of Sam Bankman-Fried's total wealth has evaporated and stripped him of his title of young crypto billionaire, according to an update from Bloomberg .

Although Binance has released a bailout package, it has not yet announced the value of the deal nor any firm terms and agreements established, all just a temporary and revocable preliminary plan. The last tweet from the owner of the FTX exchange was 10 hours ago. Overall, investors are still in a state of uncertainty and panic.

The CEO of FTX also deleted the new statements made on November 7 about the exchange still having funds and ensuring full withdrawal capacity for users.