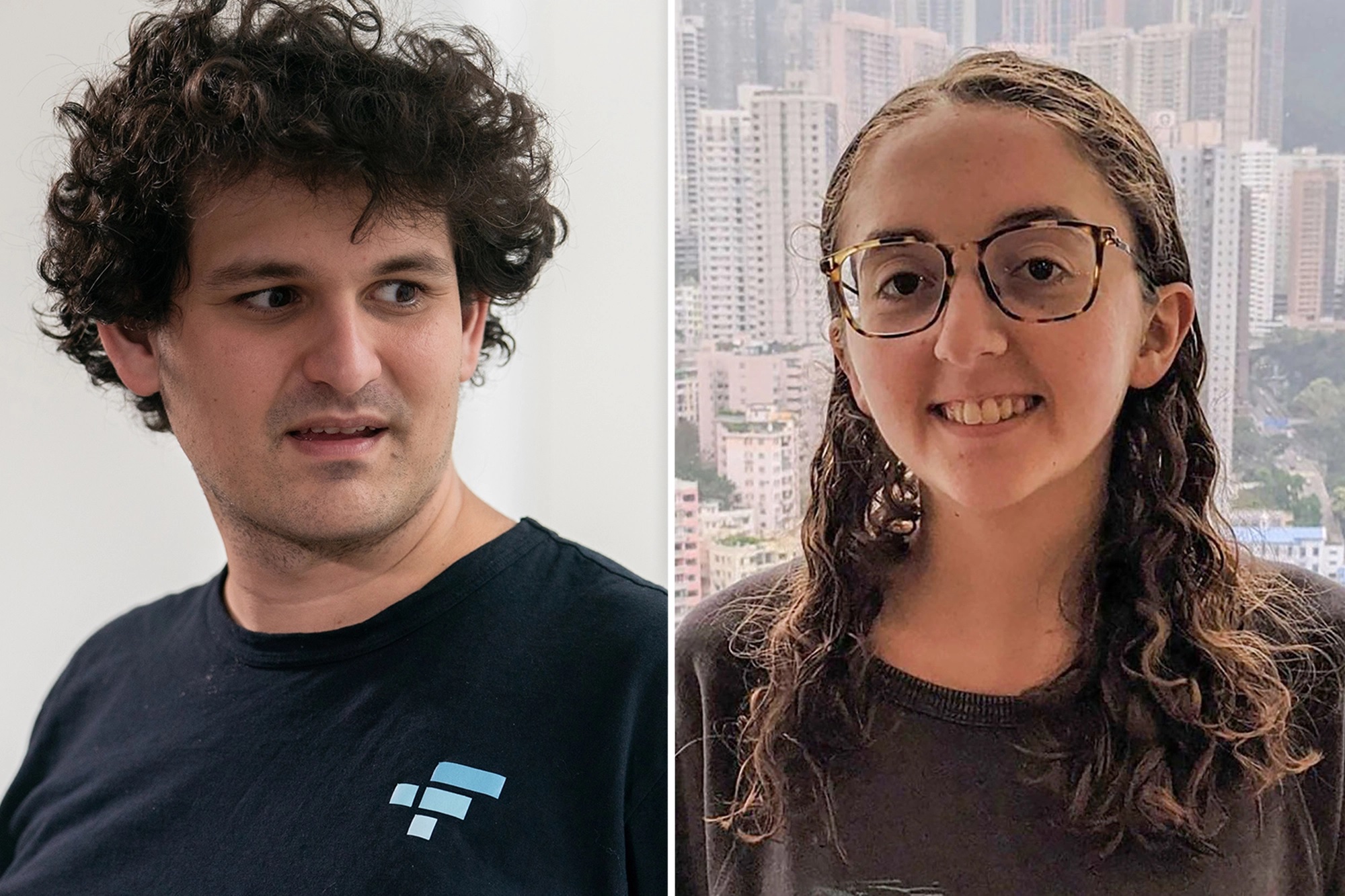 According to a source from the Wall Street Journal , the new CEO John J. Ray III of FTX, who took over the exchange to handle the platform's bankruptcy after Sam Bankman-Fried resigned, has terminated his contract with the company. 3 trusted managers of Sam Bankman-Fried.

Specifically, FTX fired FTX Chief Technology Officer and Co-Founder Gary Wang, Chief Technical Officer Nishad Singh and Alameda Research CEO Caroline Ellison. All three are said to know about FTX taking user deposits to Alameda Research and investing at a loss, resulting in a deficit of up to 8-10 billion USD. These are all characters who are considered "confidants" of Sam Bankman-Fried, accompanying FTX and Alameda since both were established in 2019.

Also according to the Wall Street Journal , during a meeting with FTX employees on November 9, Alameda Research CEO Caroline Ellison admitted that Alameda in 2022 borrowed a lot of money for venture capital, as well as spending on operations. other. When the market crashed because of the LUNA-UST case in May, those loans were reclaimed by creditors, forcing the fund to ask for money from FTX, and FTX transferred customer deposits to Alameda. Aside from Ellison and Sam Bankman-Fried, only FTX's Chief Technology Officer Gary Wang and Chief Technical Officer Nishad Singh were aware of the transaction. Ellison said he was sorry for getting the entire company into the current situation.

As revealed by Sam Bankman-Fried in a recent interview, both Gary Wang and Nishad Singh had "run away" because they "felt guilty", while not knowing where Caroline Ellison's current position was. where.

In addition, on Twitter, there is a "conspiracy theory" spreading about the collusion between FTX and US financial regulators, deliberately ignoring FTX's mistakes to lead to "disaster". Accordingly, Caroline's father is a Stanford University professor, who was the former boss of current SEC Chairman Gary Gensler. The SEC over the years has been in constant dialogue with FTX and is said to be committed not to interfere in the operation of the exchange.

In the preliminary report sent to the court after a week of taking over and assessing the situation of FTX, Mr. John J. Ray III, who is famous in the US law industry for handling Enron's bankruptcy, also had to comment. as follows:

“In my career, I have never witnessed such a complete failure of business management and such a lack of reliable financial information. From violating system integrity and legal oversight, to concentrating control in the hands of a small group of inexperienced and possibly malicious personnel, the current situation of company is unprecedented.”

The report of the new CEO also pointed to many shocking findings such as that FTX has a mechanism to prevent Alameda from being liquidated, Alameda has loaned FTX directors up to 2.3 billion USD, FTX has no name With no bank accounts and no records of user deposits, all power is concentrated in the hands of a small group of confidants of Sam Bankman-Fried.

Therefore, Mr. John J. Ray recommended that the court should not use the previous financial statements of FTX as a basis for evaluation, because the reliability is not high.

One character completely absent from the FTX - Alameda crash is former CEO Sam Trabucco, who accompanied Alameda Research from 2019 until his sudden resignation in September 2022, just before the exchange's problems. exposed.