Grayscale Investments, one of the largest crypto investment institutions in the world, has made some dubious claims about XRP. 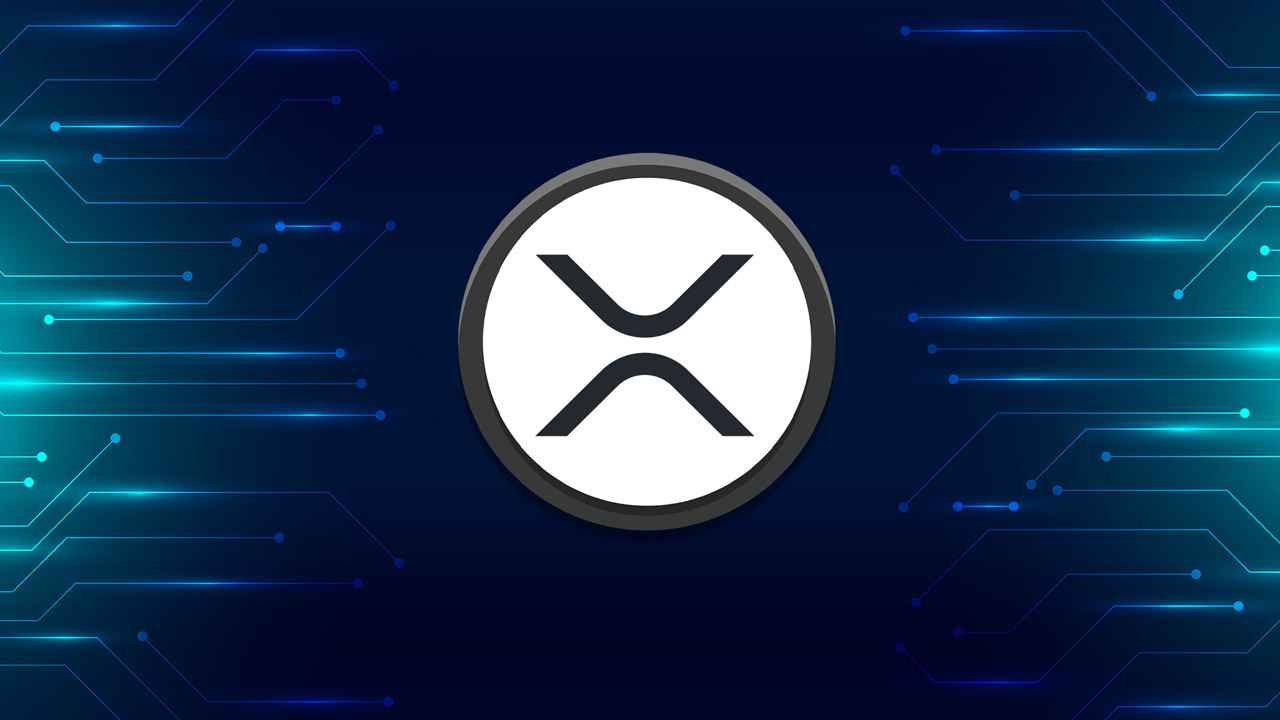 Specifically on August 21, Twitter account Stefan Huber posted an informational document that Grayscale had submitted to the Securities and Exchange Commission. United States (SEC) to state the difference between Stellar Lumens (XLM) and XRP to explain why Grayscale chose between XLM as an investment product (Stellar Lumens Trust) and sever all ties with XRP in January 2021.

Accordingly, Grayscale argues that similar to XLM, XRP is a crypto-asset used to facilitate payments quickly and However, the only function of XRP is to support payment transactions.Unlike the Stellar network, the Ripple network does not facilitate the creation of crypto-assets or provide an exchange platform.

.@BarrySilbert reiterates in its latest SEC filing this week that the XRPL has no DEX& unlike XLM don't offer tokenisation. RPL is limited to cross-border payments. Isn't it a criminal offence to repeatedly make false statements in SEC filings?@freddyriz https://t.co/ATWMixSqeV pic.twitter.com/XGP3GLlRys

Of course, this statement by Grayscale has had a huge impact on the Ripple community. Because, earlier this week, Ripple got into another tense drama with Ethereum founder Vitalik Buterin.

And a part of users immediately voiced Grayscale's views. The current account, Santiago Velez, said that Grayscale was not really "careful" when making such comments about XRP.

“XRP’s only function is to facilitate cross-currency transactions.” This statement alone is completely wrong. I won't even start with the Ripple network. That makes no sense. That would be like Grayscale mixing Ethereum and Quorum.

“Strictly speaking, RippleNet as a licensed private messaging network has no DEX nor cryptographic assets. It's different for XRPL.

However, it can be seen that the language used by Grayscale in the document seems quite misleading. Because the investment fund used the word “Ripple Network”, that is, it includes both RippleNet and XRP Ledger (XRPL). In the case of XRPL, it will not be true because XRPL is one of the “heavy weapons” for Ripple to mine into the NFT space and using sidechains that enable smart contract deployment. <3 foundation, creating a solid premise to embrace the key growth trend in the current market, after Ripple officially established a fund of 250 million USD to invest in NFT projects on XRP Ledger in September 2021.

Not only that, the Allbridge cross-chain bridge - the protocol that helped the two "giant" Layer 1 Near Protocol and Terra come together at the end of 2021, also integrates DeFi support for XRP Ledger. In terms of reception from traditional businesses and real-world applications, XRPL is the destination for Ducati's first NFT collection as well as being trusted by the Colombian government, using the XRPL blockchain in the Agency. national land registry.