Lawyers involved in drama with Avalanche continue to withdraw from Nexo, Binance.US, Solana and Dfinity lawsuits

A day after withdrawing from crypto projects including Tether, Bitfinex, TRON and BitMEX, Kyle Roche continues to do the same with Nexo, Binance.US, Solana, and Dfinity. 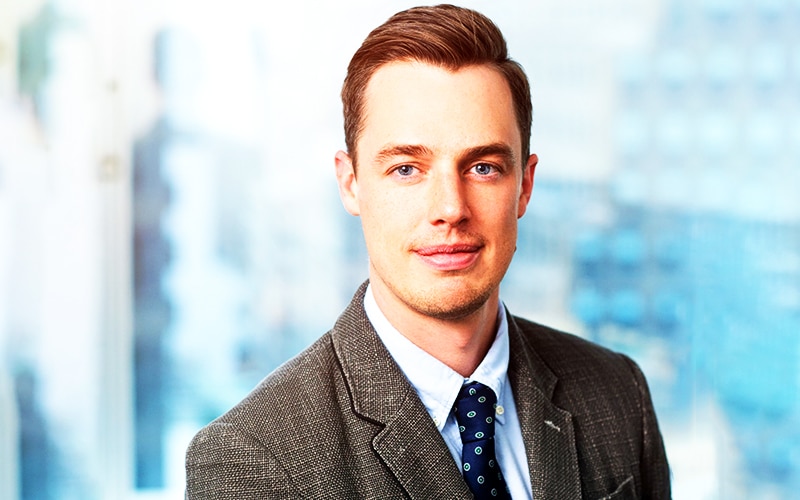 As reported by Crypto Fox News, the Avalanche community in particular and cryptocurrencies in general this week are buzzing about a new scandal that broke out related to legal issues.

Specifically, Mr. Kyle Roche, head of law firm Roche Freedman, was secretly filmed. the admission was paid by Ava Labs (the developer of Avalanche) in the form of AVAX tokens and shares in the company Ava Labs to carry out litigation actions against many other competitors, while keeping the Avalanche name "clean".

Mr. Kyle Roche later joined his law firm to conduct class-action lawsuits against many big names in the crypto industry, including stablecoin issuer Tether (USDT), Binance.US exchange, blockchain Solana, etc. In addition, the law firm Roche Freedman also took the opportunity to be approved by the court to accept the lawsuit to gain the right to collect confidential information about the activities of organizations rivaling Avalanche.

Ava Labs and Avalanche founder Emin Gun Sirer later denied the allegations and stated that there was no investment relationship between his company and Kyle Roche/Roche Freedman, and confirmed leaked evidence. leak is untrue. Meanwhile, the main character, Mr. Kyle Roche, admitted that the sneaky videos were real, but that he was "tricked" into making statements in the video while in a state of unconsciousness because of drinking alcohol.

On August 31, lawyer Kyle Roche filed an application to the court to allow him to personally withdraw from the proceedings of the Tether, Bitfinex, TRON and BitMEX projects. However, law firm Roche Freedman will continue to pursue these lawsuits.

In the latest developments, on September 1, the scandalous lawyer continued to withdraw from the lawsuits related to the lending company Nexo, the Binance.US exchange, the Dfinity blockchain project (Internet Computer). ) and Solana. However, in the following statement, Bitfinex and Tether were not satisfied with Kyle Roche's withdrawal and asked the court to dismiss both Roche Freedman's lawsuit because of new evidence. indicates that there was a clear conflict of interest in the law firm's action.