Matic Polygon is growing strongly but will it keep the trend? 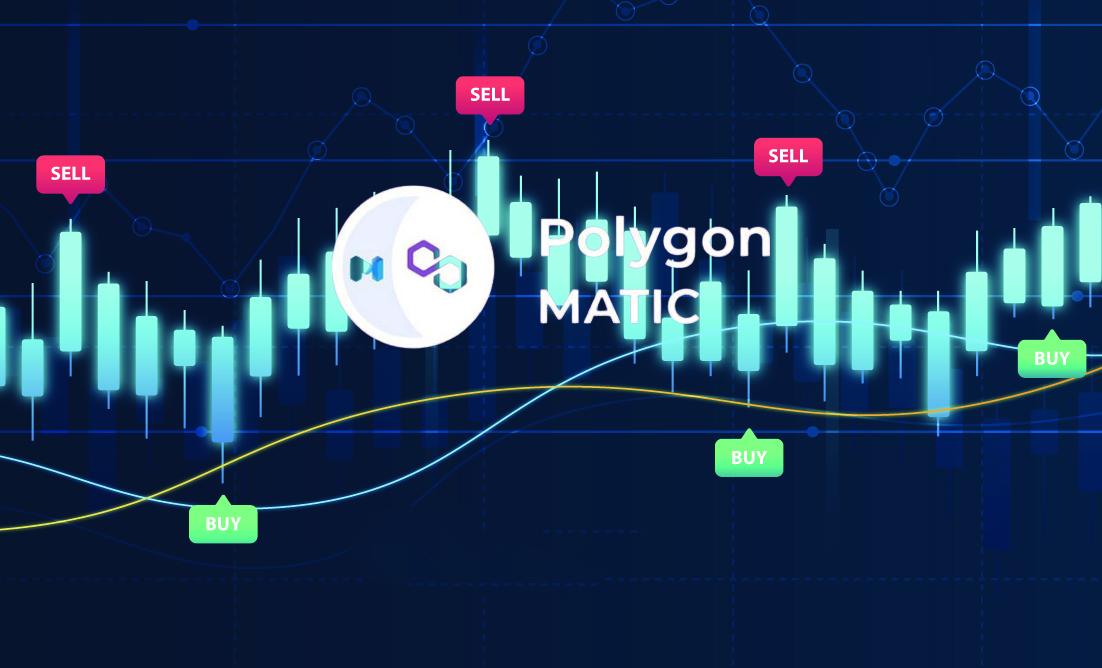 Polygon [MATIC] has become one of the most popular networks for Web3 projects. It has always been claimed to be an eco-friendly blockchain with a more energy efficient PoS consensus mechanism.

Recently, Mihailo Bjelic, an influencer on Twitter, posted an image showing the advantages of Polygon. The tweet highlighted several data points. One such point is that a transaction on Polygon emits 8.5 times less carbon than is released while sending an email.

Recently, Polygon developers have been working more and more online to improve it and have also partnered with several platforms to help Polygon reach new heights. While these developments occurred, MATIC gained steady upside momentum last week recording a gain of more than 14% in seven days.

At press time, MATIC is trading at $0.879 with a market capitalization of $6,484,485,176. Looking at the development, including the recent Robin Hood listing, suggests that the rise is legit, but could the alt show some other side?

This is the situation

As mentioned earlier, developer activity in the Polygon network has increased significantly. This is a good sign as it reflects the efforts of the developers to strengthen the blockchain. After a period of decline, MATIC's Actual Market Value (MVRV) ratio also gained momentum in late August as prices started to rise.

Also, according to MATIC's 4-hour chart on September 2, the indicators draw a bullish scenario. These indicators continue to point to the buyer's advantage. The 20-day EMA has crossed the 55-day EMA, which is a strong bullish signal.

In addition, the Bollinger Bands (BB) also indicate that the price of MATIC may soon enter the high volatility zone. This further increases the chances of a breakout to the north. However, the Chainkin Money Flow (CMF) metric shows a bearish divergence, as the price rises but the CMF records a downtrend.

Then what's the matter?

While most of the on-chain indexes are supportive of a certain price increase, some of them tell a different story. For example, CryptoQuant data indicates that the market is in a neutral position, which means things can go either way.

Furthermore, net deposits on the exchange are above the seven-day average, which could indicate increased selling pressure. Therefore, the direction of MATIC's price movement is quite ambiguous. But when the majority thinks the results are positive, it is likely that the MATIC price will increase even more.