President of FTX US decides to resign 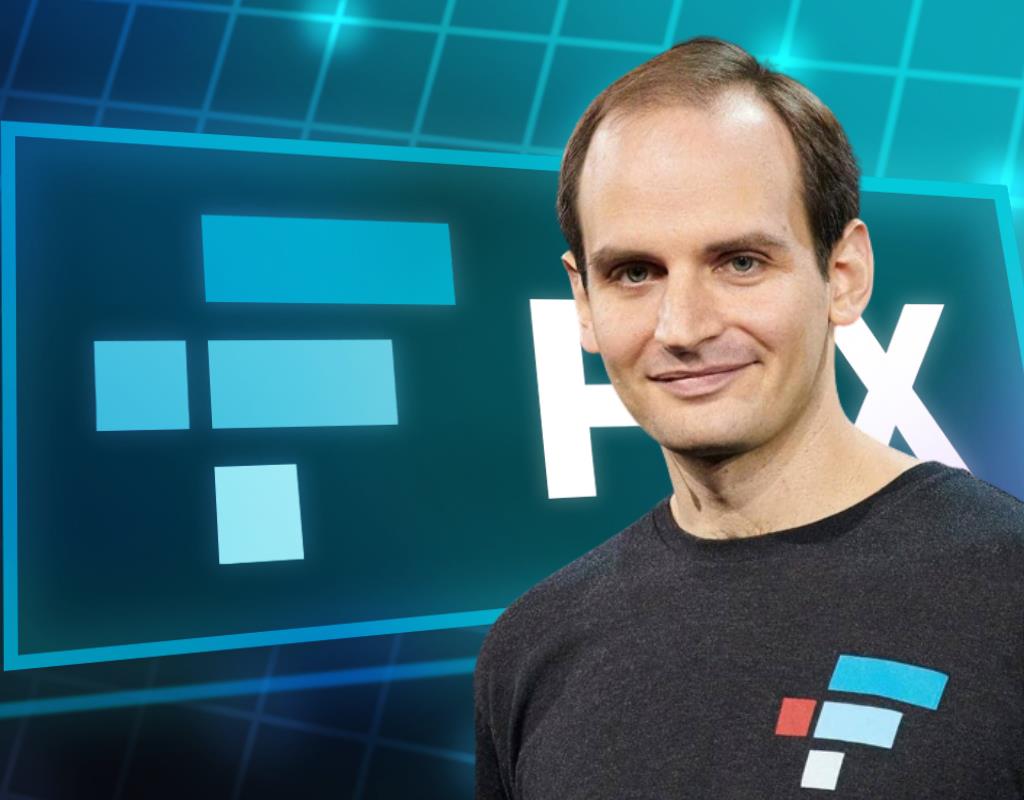 FTX relocates, continuously expands in the southern US

In the announcement on the evening of September 27, FTX decided to move its headquarters to Miami - USA, only 4 months after inaugurating the office in Chicago.

Sharing with Bloomberg about the move, FTX CEO Sam Bankman-Fried said that establishing offices around the world has been the company's mission for many years.

Miami has become a hotbed of US crypto, second only to New York in terms of investments in crypto startups. Miami Mayor Francis Suarez has made attracting companies and industry talent the focus of his administration, even easing regulations and reducing the tax burden.

Besides FTX, Blockchain.com has also moved its headquarters to Miami or eToro chooses to expand its presence in the US with multiple offices in the city.

President of FTX US decided to "leave the chair"

At the same time, Brett Harrison - the leader of FTX US also decided to leave the chairman's chair and retire to the position of project consultant.

Harrison has served as the president of FTX US since March 2021. In addition, he is also in charge of operating FTX Stocks and FTX US Derivatives. Previously, he spent nearly two years at Citadel Securities and 7.5 years as head of trading systems technology at investment firm Jane Street.

“Over the next few months, I will be transferring my responsibilities and transitioning into an advisory role to the company,” Harrison wrote.

Harrison did not reveal his future plans, but left it open: “I remain in the industry with the goal of removing technological barriers to advance the global cryptocurrency market, both centralized and decentralized. .”

Zach Dexter, CEO of FTX's U.S. derivatives unit, will take over from Harrison's responsibility of overseeing the entirety of FTX US. Dexter was previously the CEO of LedgerX and joined FTX in October 2021 after FTX acquired this exchange.

Harrison's departure is one of many recent high-profile resignations in the crypto industry in particular.

– Sam Trabucco – co-CEO of Alameda Research – the company founded by FTX CEO Sam Bankman-Fried also chose to leave, since then Caroline Ellison is the sole CEO of the organization;

– Michael Saylor – Longtime CEO of MicroStrategy lost his seat when the company reported a loss of 918 million USD in the second quarter of 2022 and the departure of Genesis CEO – Michael Moro;

– Peng Zhong – CEO of Cosmos suddenly left the company because of a conflict of interest between leaders and the context of company restructuring.