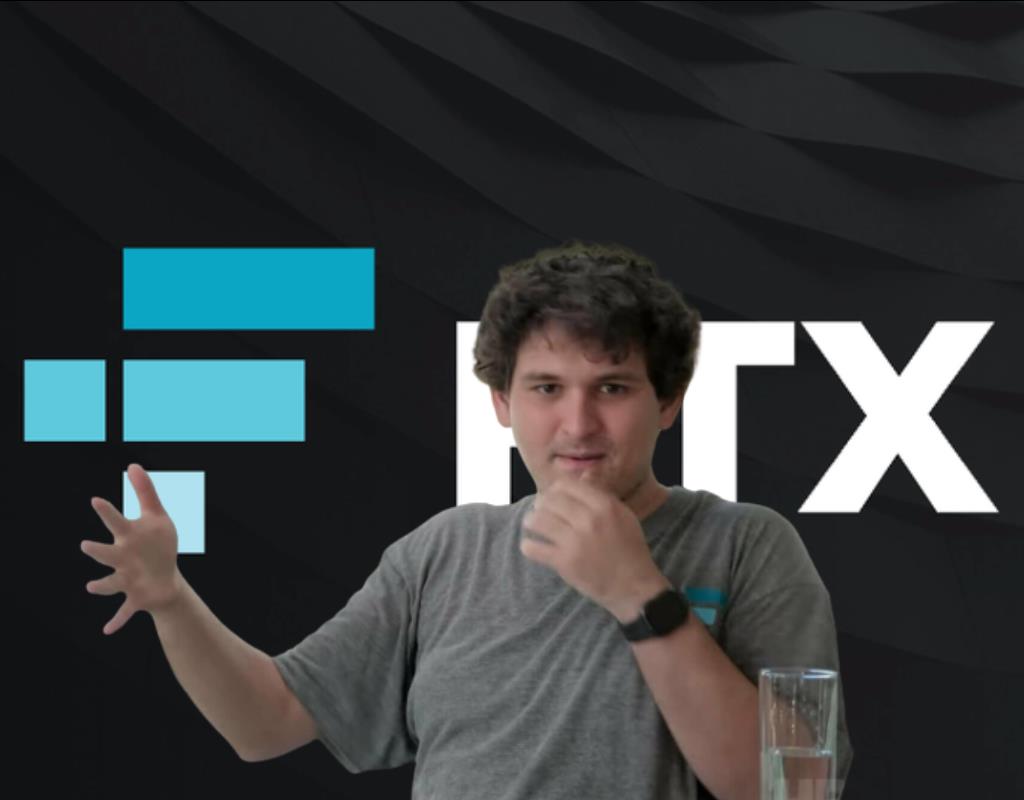 The case that captured the crypto public this past week was the collapse of Sam Bankman-Fried's cryptocurrency exchange FTX after just 5 days. Although the specific cause is unknown, there have been many statements confirming that Sam Bankman-Fried took money from FTX users to lend to the investment fund Alameda Research, and then the deficit amounted to 10 billion USD.

On the evening of November 11, the FTX exchange, the Alameda fund and 134 subsidiaries declared bankruptcy, while Mr. Sam Bankman-Fried resigned.

On the morning of November 12, the crypto community was in an uproar again when it was discovered that FTX had suddenly transferred a large amount from the exchange, followed by a fight between the two sides as "black hat hackers" deliberately withdrew money from the exchange, and "white hat hackers" find ways to protect that money.

That much is enough to paint a chaotic picture called FTX.

Next, on the morning of November 12, Reuters newspaper quoted internal sources from FTX as confirming that out of the $10 billion deficit, $1-2 billion of which disappeared for unknown reasons.

Specifically, the source said that after being threatened by Binance to sell $ 580 million of FTT, Sam Bankman-Fried held a meeting with senior leaders of FTX. During the meeting, the CEO showed a series of documents showing transactions worth 10 billion USD between FTX and Alameda, but there were 1-2 billion USD of which were not included in the asset declaration of the investment fund. .

Not stopping there, a Reuters source also confirmed that the exchange's legal and financial management team discovered that FTX's system also had a "backdoor", allowing Sam Bankman-Fried to change financial data. of the floor without affecting outsiders, including the internal audit department.

When contacted by Reuters  to verify information about the $10 billion transaction between FTX and Alameda, Sam Bankman-Fried stated:

“We don't secretly transfer money anywhere. We just had a confusing bank account labeling system and misread it.”

“The wrong bank account label” is also the reason used by Sam Bankman-Fried to explain why the exchange was short of money and could not continue to process the user's withdrawal request in the apology post. the evening of 10/11. At that time, he claimed that the assets held could still meet user requirements, but only 24 hours later, he filed for bankruptcy with FTX.

When asked about information about the loss of 1-2 billion USD in money, the former CEO replied: " ??? ".

Mr. Sam Bankman-Fried also denied that FTX had a "backdoor".