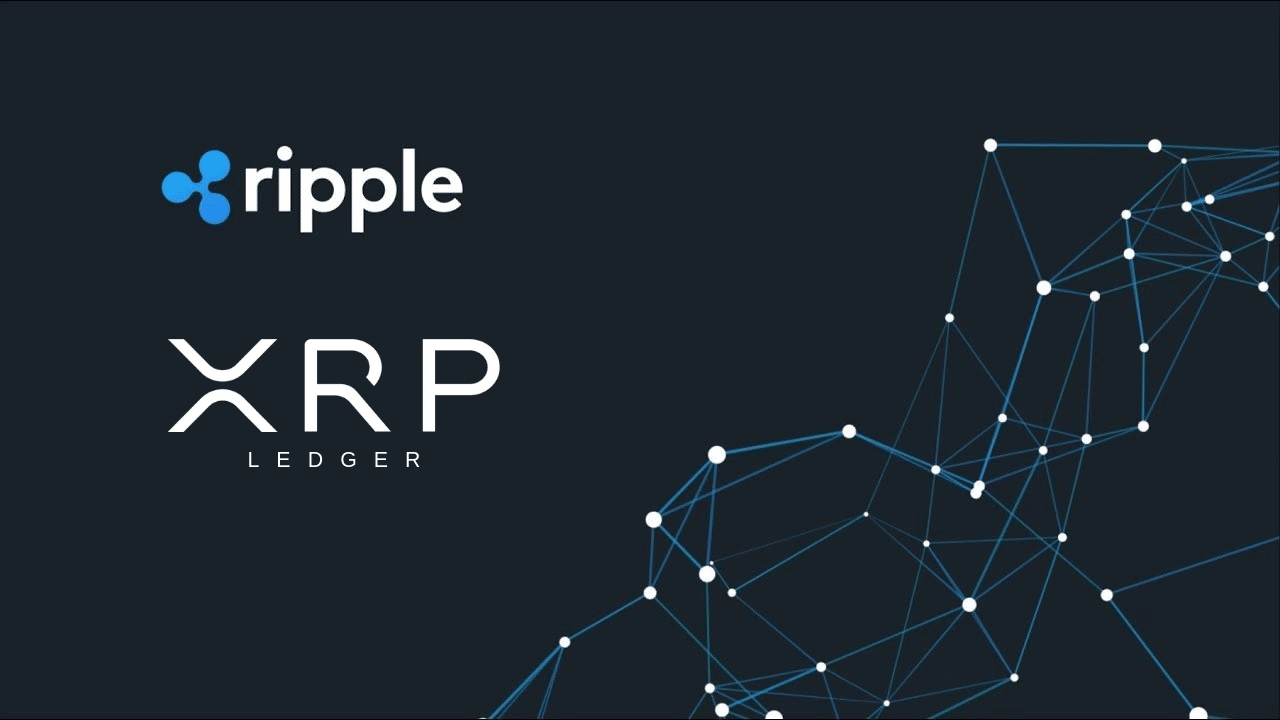 On October 17, Ripple said that a sidechain compatible with the Ethereum Virtual Machine (EVM), which runs parallel to the main XRP Ledger (XRPL) blockchain, is now live on the company's development network, where developers can test implementations before they go live on the mainnet.

This means that the Ethereum-compatible sidechain for XRPL is now live. Sidechain uses the Solidity coding language, the same code used to program applications and smart contracts on the Ethereum network and other EVM-compatible blockchains.

Through this move, Ripple and XRPL are likely to benefit in terms of scalability as developers have included in building Ethereum smart contracts that can be leveraged within an entirely native Ripple ecosystem. separate.

Even so, this is only the first step of a three-part process. The second phase will go live in early 2023. The third phase is expected in Q2/2023 after Ripple fully deploys the software. Ripple's Chief Technology Officer David Schwartz said:

“Our goal by 2023 is to have an EVM sidechain connected to the XRPL mainnet. The bridge in the final solution will be decentralized, and all components of the solution will be manufactured ready to handle real-world use cases.”

However, Ripple is looking to do more than just enable Ethereum-based smart contracts. The project launched its own NFT protocol for XRPL as XLS-20 earlier this year, a move that allows developers to launch NFTs directly onto the XRPL mainnet. The XLS-20 technology was approved to launch on the XRPL mainnet on September 13, but has not yet gone live.