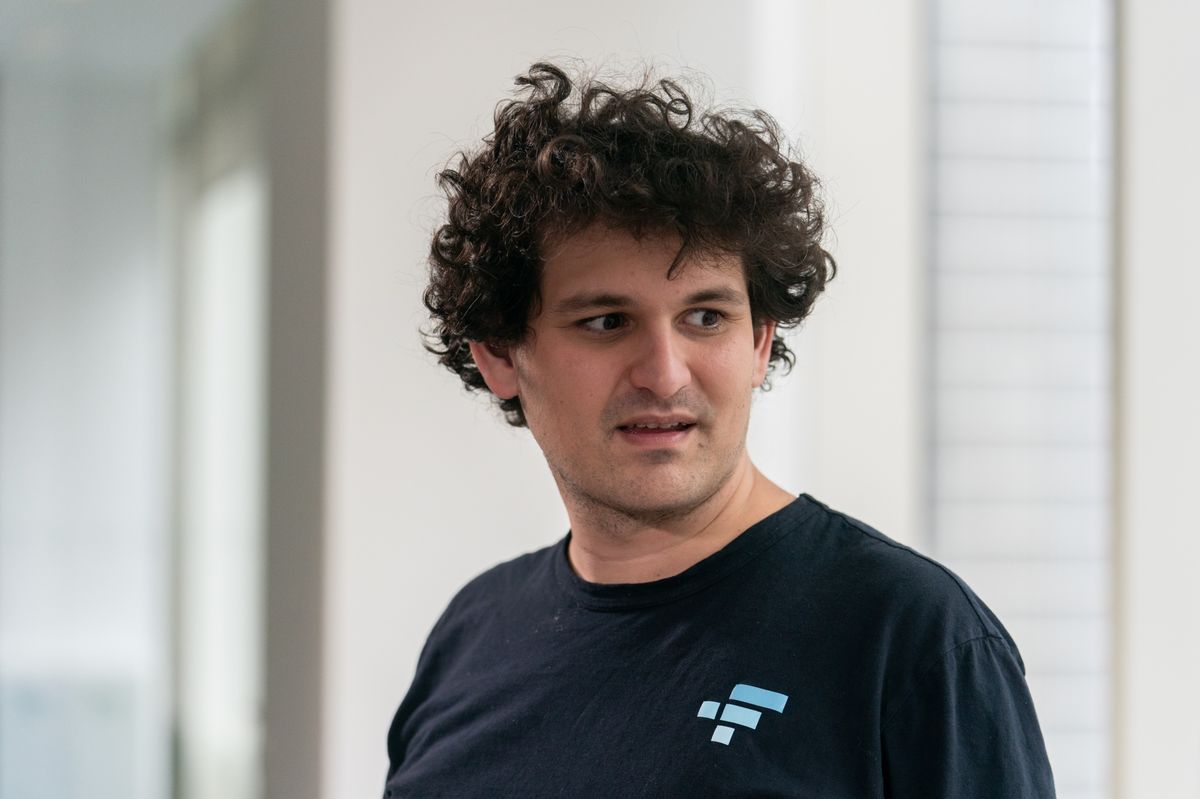 According to a source in the Wall Street Journal, former CEO Sam Bankman-Fried of FTX exchange is still not giving up hope of reviving his declared bankruptcy exchange.

Specifically, the former CEO and some employees spent most of the weekend looking for investors to compensate for the loss that is believed to be up to 8-10 billion USD.

However, this effort has so far yielded no results. It is not clear what Sam Bankman-Fried has committed to potential partners in exchange for cash, nor if any organizations have agreed to assist.

During the period of 2021-2022, FTX has raised capital many times with an amount of nearly 1.5 billion USD raised from many reputable funds. At the peak of early 2022, the exchange was valued at up to 32 billion USD.

Newly declared bankrupt companies will usually not raise additional capital, although it may be necessary to borrow money to maintain operations, because that capital will be in the interest of creditors. In addition, the company will have to seek permission from the courts and creditors before raising capital.

As reported by FoxCryptoNews, on the evening of 11/11, FTX exchange and more than 130 companies in its network declared bankruptcy, Mr. Sam Bankman-Fried also resigned as CEO but remained the largest shareholder of the exchange. Just 1 day ago, the CEO still reassured users of the platform that it was fine, there was still enough assets to pay users even though they had blocked withdrawals 2 days ago.

However, on the afternoon of November 10, the crypto community spread an internal message sent by Sam Bankman-Fried to FTX employees. Accordingly, this person acknowledged the fault for the current situation of the exchange, and confirmed that he would call for capital to solve difficulties.

On the morning of November 15, in an interview with the New York Times, Sam Bankman-Fried was still quite calm with what had just happened, even posting a series of cryptic tweets to "puzzle the community". The New York Times interview was also criticized for "changing white for black" for the crash of FTX, and did not delve into the fraud and scam aspects of the case.