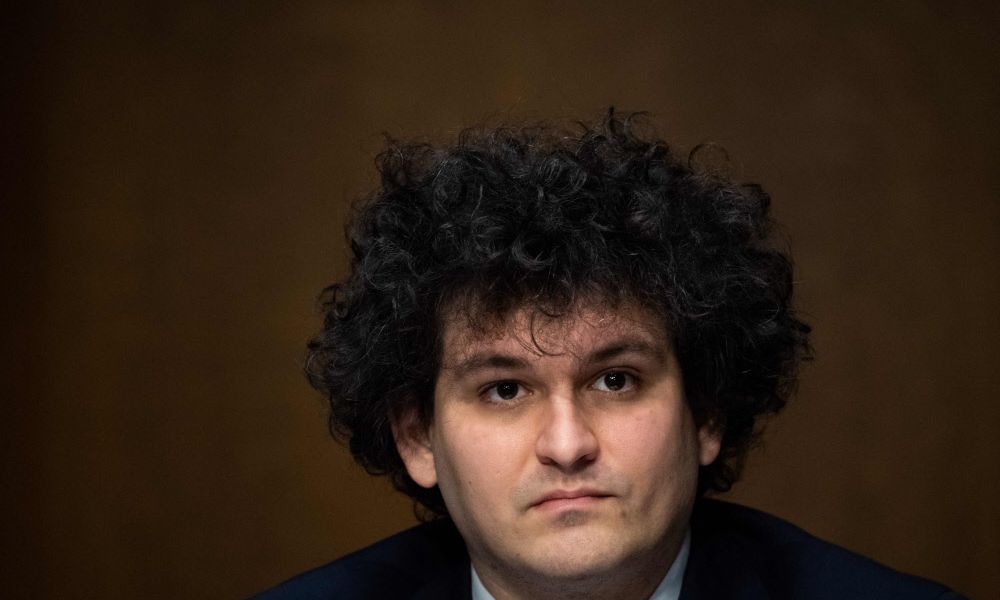 The beginning of the tweet series is an apology to the user.

"I'm sorry. That's the only thing that can be said. I screwed up and should have handled it better.”

This CEO said that it is not possible to announce updates to users soon because of the confusion in the agreement with Binance. At the moment, there are a few updates below.

“FTX International currently has a higher total asset/collateral value than user deposits. However, the above number is different from the amount of liquidity that the user can receive when withdrawing. Liquidity is constantly changing little by little.”

SBF said that an agreement is in progress so that there can be enough money to support users to withdraw assets. This CEO said that is the top priority of the exchange at the moment.

Regarding the reason why FTX is having liquidity difficulties, Sam Bankman-Fried said that "misappreciated the amount of remaining reserve assets because of mislabeling the bank account".

The CEO of FTX also admitted the mistake of not communicating regularly with the community, allowing the crisis to spread and get out of control, causing heavy damage to the cryptocurrency market.

SBF confirmed that the immediate goal is to earn more liquidity for FTX through capital raising, as rumors spread on the afternoon of November 10 . FTX is contacting many different units for financial support. Sam claims that all funds received will be used to compensate users,

Sharing about the current status of Alameda, SBF said:

“First, one way or another, Alameda Research will stop trading. They didn't do any "weird" behavior like what I've seen circulating on Twitter. And soon they will no longer trade on FTX.”

Regarding the issue of FTX, the CEO of this exchange said that FTX will continue to operate and the most important goal is to ensure transparency. All shareholders will be involved in the management of FTX, rebuilding trust.

Finally, Sam emphasizes that all of the above are related to FTX International and have nothing to do with FTX US. All user assets on FTX US remain 100% liquid and can be withdrawn easily.

In addition, Sam Bankman-Fried also hinted at the recent competition with Binance.

“Later, I can share more about the competition with a partner, so to speak. However, everything is fragile right now. So the only thing I'm going to say now is: Well played, you're the winner."

In the caption at the end of the tweet, Sam also confirmed that the above words were written in a hurry and will not be considered as technical or legal information. Last night, the social network Twitter spread information that US officials had begun investigations related to the lending and asset management activities of FTX users.