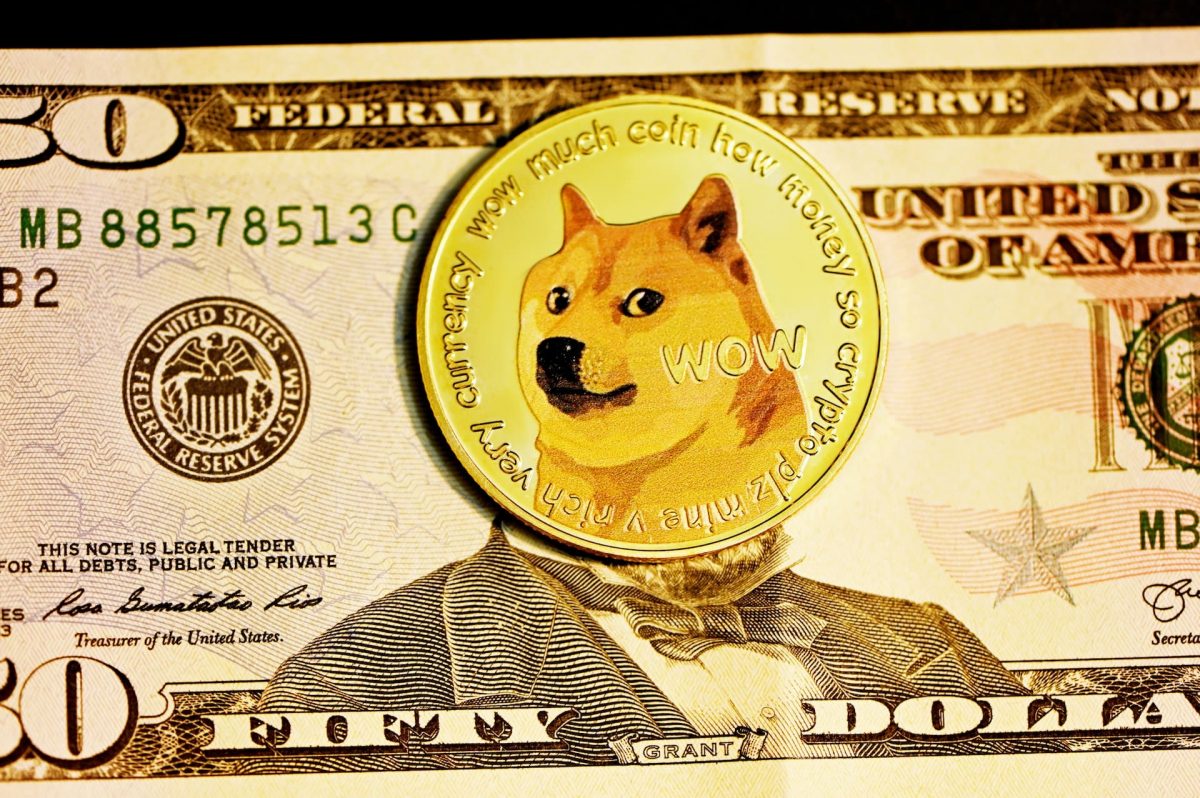 It's no secret that the crypto market was taken aback by the August 19 sell-off. Market skeptics continue to warn of dire conditions in the macro scenario.

Among the losers of the sell-off are highly regarded meme tokens: Shiba Inu and Dogecoin. Both stocks enjoyed their respective bullish run until the crash.

However, Shiba Inu has lost its place in the rankings and is falling further and further down the pecking order. At the time of writing, it took the fourteenth spot after falling two places below over the weekend.

Battle of the memes

With the price falling, the trader's profits also decrease due to the events taking place on Friday (August 19). According to Santiment, both DOGE and SHIB traders are losing money but the second one performs a bit better on the MVRV chart.

What else is going on?

Despite the price drop, public interest in Dogecoin has increased sharply in the past few days. According to LunarCrush, Dogecoin ranked third among coins by social media engagement over the past week. In the same list, Shiba Inu is in seventh place.

According to the Whale Stats update, Doge holdings among the top 100 BSC whales have increased rapidly recently. At press time, these whales hold DOGEs worth more than $5.58 million. In addition, DOGE is the most used smart contract among the top 4000 BSC whales in the last 24 hours.

Such development is bound to encourage some mentality. positive investor but for now, the token continues to slide on the price chart.