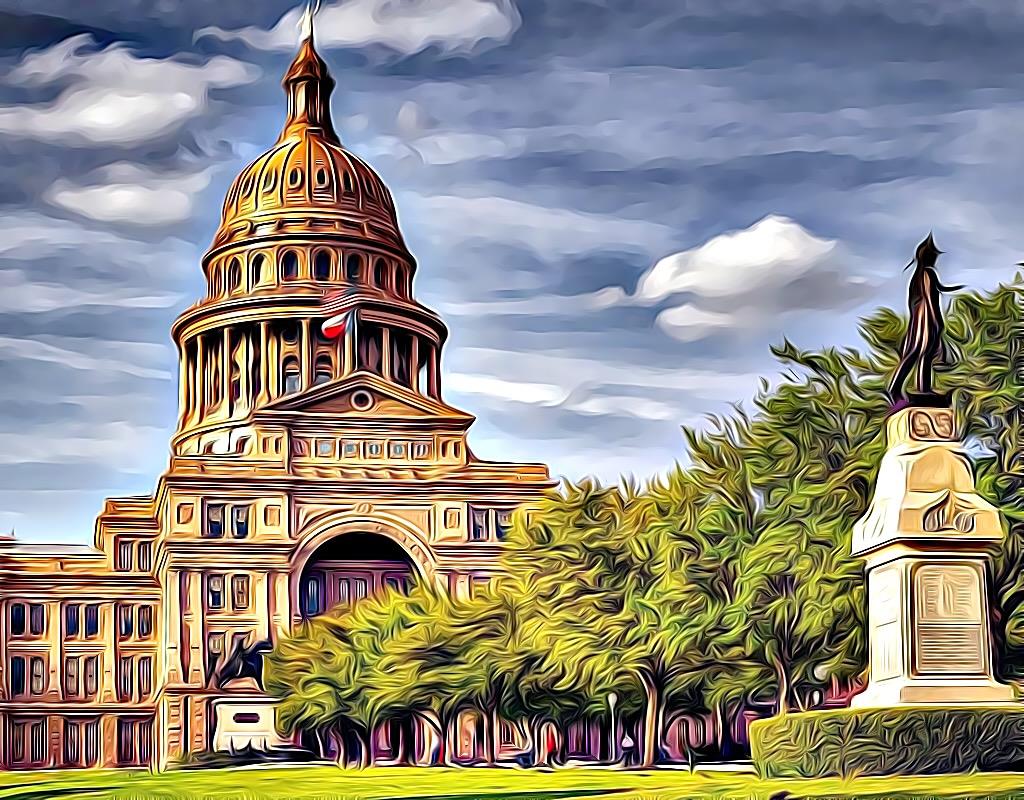 According to recent court documents, the Vermont Treasury Department along with two Texas regulators are filing an objection to Celsius asking the court for bankruptcy if it can sell its remaining stablecoins.

The Texas authorities say Celsius should not be licensed because they did not disclose how many stablecoins will be sold or how the sale will benefit its creditors.

Additionally, Texas said the government has hired an appraiser to review Celsius's crypto holdings and that it is "inappropriate" for it to sell the property until the assessment has been settled.

Finally, the United States Trustee is currently in the process of hiring an assessor to review, among other things, the crypto holdings of its debtors. It is inappropriate to ask to sell some of these crypto assets while this review process is pending.”

Vermont is filing an objection on the grounds that Celsius would have to operate illegally within its borders to sell stablecoins. The state also said that Celsius has not made it clear what it will do with the proceeds from the sale.

“It is not entirely clear what the debtors intend to do with the proceeds of that sale, or whether the requested relief extends to stablecoin-valued assets such as retail consumer loans or not and the extent to which the debtor's proceeds from the sale are used under the supervision of the Court.

To the extent that the Debtor's planned activities include the offering or sale of securities in Vermont or the exchange of funds, the Debtor may not be able to proceed lawfully without a registration license of security and/or appropriate remittance. "

Celsius, which has 11 different stablecoins worth about $23 million, originally filed in bankruptcy court for permission to liquidate its holdings earlier this month. The company says that selling the tokens will help fund its operations.

“Debtors, while exercising their reasonable business judgment, believe that selling their stablecoins in accordance with previous practice and in the normal course of business is an effective way to create liquidity that helps the account support the activities of debtors".