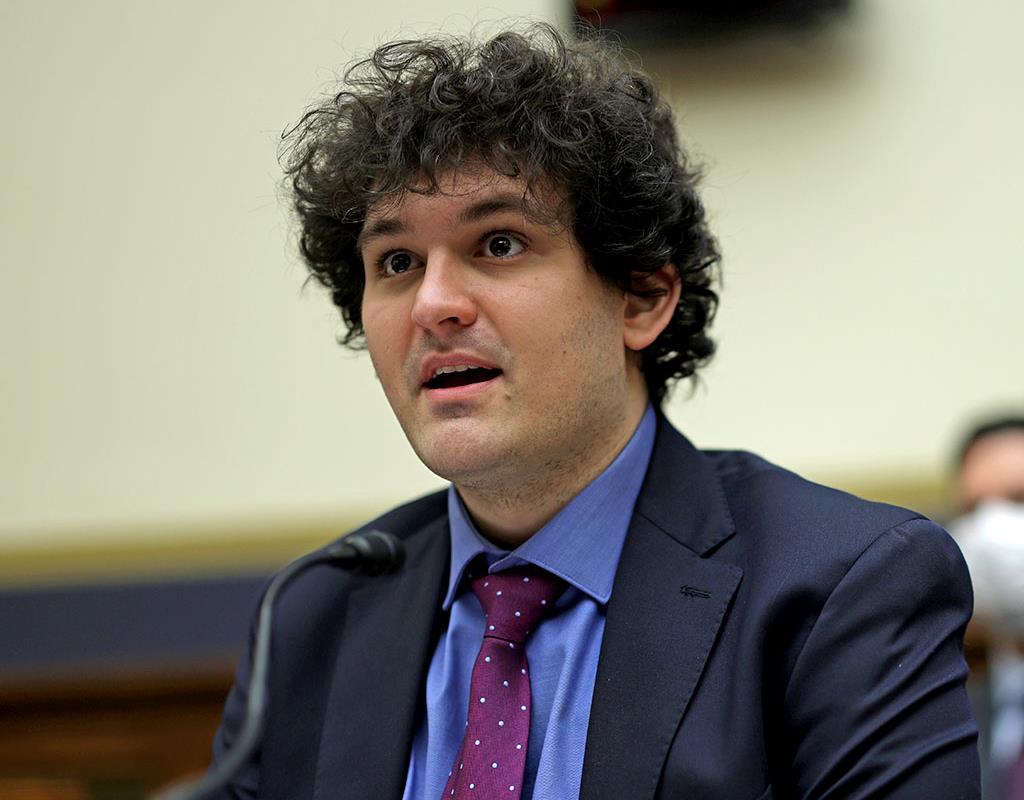 Specifically, on October 17, the media suddenly reported a series of news that FTX US and the richest billionaire in the crypto industry Sam Bankman-Fried are currently the target of an investigation by the Texas Securities Commission. when compared with investigation documents from the director of this agency, Mr. Joe Rotunda.

The investigative filing notes that Joe Rotunda discovered he could personally sign up for an FTX account and make a profit from it, but the process was not in compliance with state and federal financial laws. state.

However, after only about a week of the above information appearing on social media, causing a lot of confusion to the community, earlier this week, Joe Rotunda made it clear he was not ready. to bring charges against FTX.

The statement was made by Joe Rotunda at a speech at a Rutgers Law School event organized by the law firm Lowenstein Sandler in New York with the following content:

“If I was ready to press charges or to the point where serious coercive action was imminent, I would address my action in a public document.”

Besides, Mr. Joe Rotunda also shared that despite the position of Chief Executive Officer that he holds at the Texas Securities Commission, he personally does not want to solve all problems by coercive measures. instead of just a phone call or sitting at the negotiating table with each other.