FoxCryptoNews would like to summarize for readers the latest news on the situation of FTX exchange, Alameda Research fund and CEO Sam Bankman-Fried as of the morning of 11/11/2022. 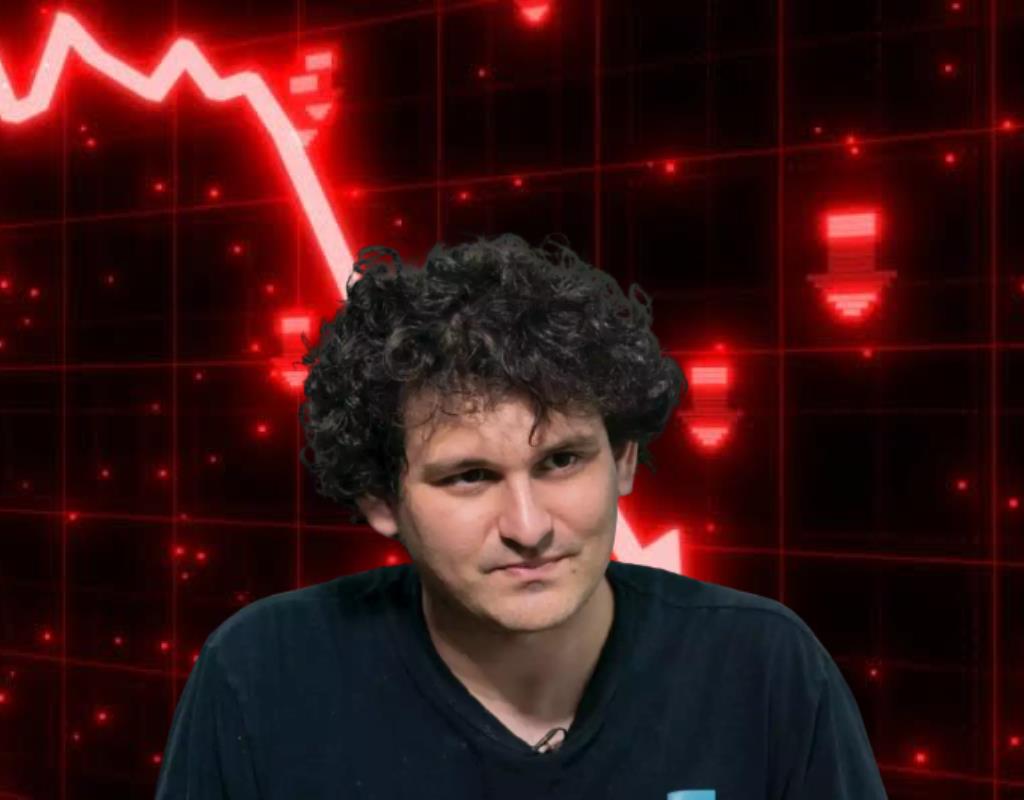 Note: This article is for the sole purpose of providing the full picture. FoxCryptoNews cannot guarantee 100% accuracy of the information in the “Rumors” section.

FTX confirmed allowing holders of “Justin Sun” coins (TRX, BTT, JST, SUN and HT) to swap 1:1 for their respective assets outside of the exchange, starting at 01:30 AM 11/11 (Vietnam time). Initially, the Tron team will inject 13 million USD into FTX to support swaps, further injections will be announced weekly.

This is exactly what was announced by Justin Sun on November 10.

Under pressure from the Bahamas government, FTX exchange has issued a notice allowing users residing in the island country where the exchange is located to withdraw money.

FTX says these withdrawals are only a fraction of their current holdings and is looking for more ways to open withdrawals to global users.

At the request of the Japanese financial authorities, the FTX JP platform will be put into “close order only” mode. FTX claims the FTX JP is platform independent.

The Bahamas Securities Commission announced the freezing of the assets of “FTX Digital Markets”, as well as filing a court application to seek a liquidator on behalf of FTX.

All led to speculation that FTX would have to declare "bankruptcy" in the coming days.

A White House spokesman commented that the FTX case is the reason why “the crypto industry needs to be regulated.” The White House and federal financial authorities are continuing to monitor the situation.

Previously, the US Department of Justice and the Securities and Exchange Commission (SEC) both said they would open an investigation into the collapse of the exchange.

FTX US is about to stop trading in the coming days, but still guaranteed withdrawals

FTX US exchange suddenly displayed a notice calling for users to close orders because they may have to stop trading, but still support withdrawals. FTX CEO Sam Bankman-Fried previously stated that FTX US is independent of FTX and still has enough money to operate.

FTX wants to raise $9.4 billion to "save the floor"

Sources from  Reuters confirmed that FTX is in the process of calling for $ 9.4 billion to restore operations.

Previously, there were rumors about FTX taking user money to lend Alameda, then investing it at a loss when the crypto market turns around in 2022 and incurs a deficit of up to 10 billion USD.

In an internal message to employees , CEO Sam Bankman-Fried stated that the focus for the next week is to raise capital.

Using a variety of data sources, the Financial Times has mapped the subsidiaries set up by Sam Bankman-Fried and his confidant in the FTX leadership to serve the business, with "root and thread". extremely complicated. (see full size here).

There are some rumors that only a small group of senior leaders at FTX know the real situation, while the majority of employees do not. This small group consists of Sam Bankman-Fried's team, who have worked with him since his early days and have a history of romantic relationships.

Sam Bankman-Fried also urged employees to invest in FTX shares at a discount of 50% lower than the market price. Most employees also keep their savings and bonuses right on FTX because they think it's safe.

After the names claiming to be stuck on FTX or accepting to "lose everything" their investment in the exchange, as well as the units that said "it's fine", today it's the market maker Genesis Trading fund's turn to admit that there are still more $175 million in assets withheld on FTX.

Genesis claims that it can still operate normally even though the amount of loss is up to 9 digits. However, in the announcement posted on November 10, Genesis announced that it only lost $ 7 million, had no relationship with FTX or Alameda, and did not hold FTT.

Co-founder of the LayerZero protocol, which was invested by FTX-Alameda in March 2022, announced that it has acquired all ownership of shares, tokens and asset security certificates, cutting off all ties. contact Sam Bankman-Fried. LayerZero also acquired Alameda's entire Stargate (STG) investment.

The project claims to have up to 134 million USD in reserve assets, as well as 11.5 million USD stuck on the FTX exchange, pledging to still have enough money to operate for many years to come.

BlockFi lending platform announced to block of withdrawals because of the impact from FTX – Alameda, the resumption time is unknown. BlockFi is one of the three major crypto lending players operating in the US, the other two, Celsius and Voyager, have both announced bankruptcy after the mid-year liquidity crisis.

2 days ago, the founder and CEO of BlockFi, Flori Marquez, still declared normal operations, despite borrowing up to $ 400 million from FTX US.