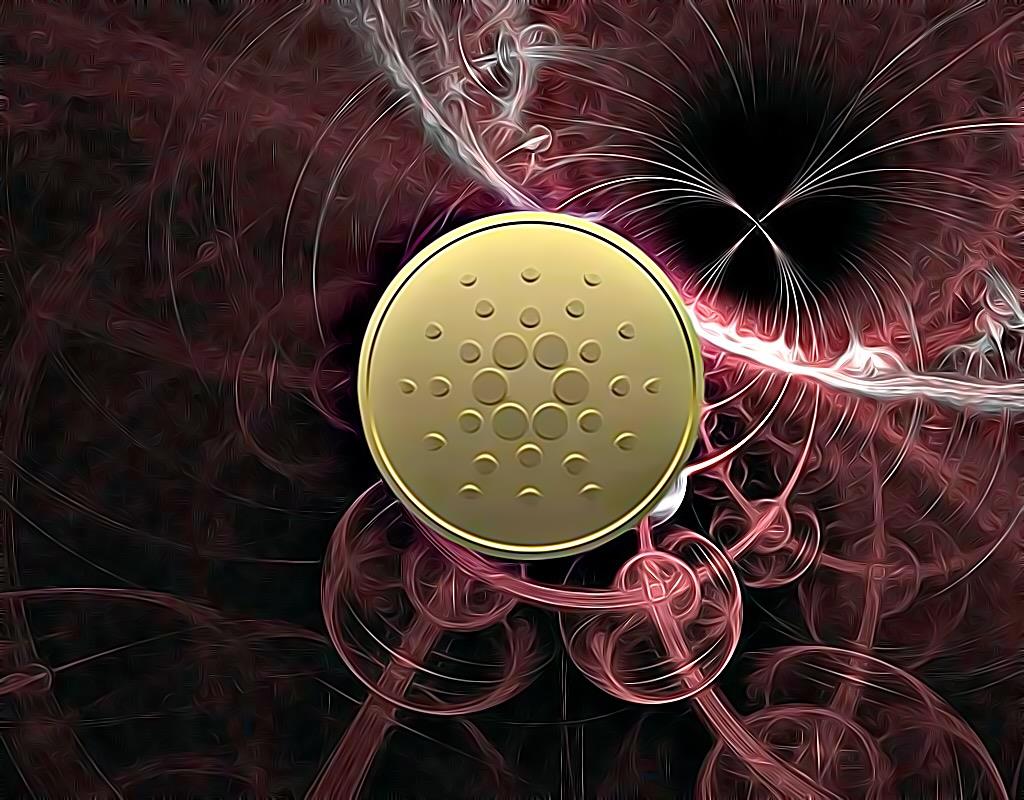 Cardano founder Charles Hoskinson admitted that this was "the hardest update we've ever made" because it involved nearly every part of the technical layers of Cardano's network.

The Vasil hard fork is part of the Basho era of Cardano's development roadmap, which focuses on optimization, scalability, and interoperability on the blockchain's network. This is also the result of the relentless collaborative efforts between Cardano's core development team, IOG, Emurgo, and the entire Cardano community through Cardano Improvement Proposals.

Finally, the Vasil update was also officially activated at epoch 365 smoothly without any problems causing difficulties for users at 4:44 am on September 23 (local time). Vietnam).

Changes after the Vasil hard fork

One of the most important changes after the Vasil upgrade is that the transaction fees on Cardano will be reduced. Block aggregation and transaction validation will also be streamlined without sacrificing system security, thereby reducing transaction processing time for users. In addition, changes in Plutus (the programming language on Cardano) will help improve the working experience of programmers in the community of this blockchain.

Cardano's founder, Charles Hoskinson himself, admitted that this was "the hardest update we've ever made" because it involved nearly every part of the technical layers of Cardano's network.

For the Vasil upgrade to be activated, at least:

(ii) about 25% of exchanges (equivalent to about 80% of ADA liquidity in the market) are ready for this update; and

(iii) The 10 largest DApps on Cardano (in terms of TVL) need to confirm they have upgraded to the above 1.35.3 node version.

Next, on September 24th, the newly updated features for Plutus will be launched on the PreProduction testnet, and 3 days later (September 27), these features will be officially launched to the Cardano Mainnet. .

Thus, after this hard fork, the price of ADA has a positive correction to $0.46, higher than $0.43 before the Vasil hard fork. This bounce took place less than a day after the Fed's interest rate adjustment announcement yesterday, causing the entire cryptocurrency market to have a violent "wobble". Therefore, if considering the time before the Fed meeting when the ADA price is at $0.45, this direction is actually just a return to the original value, not a sudden "turn" of the car. as many people think.