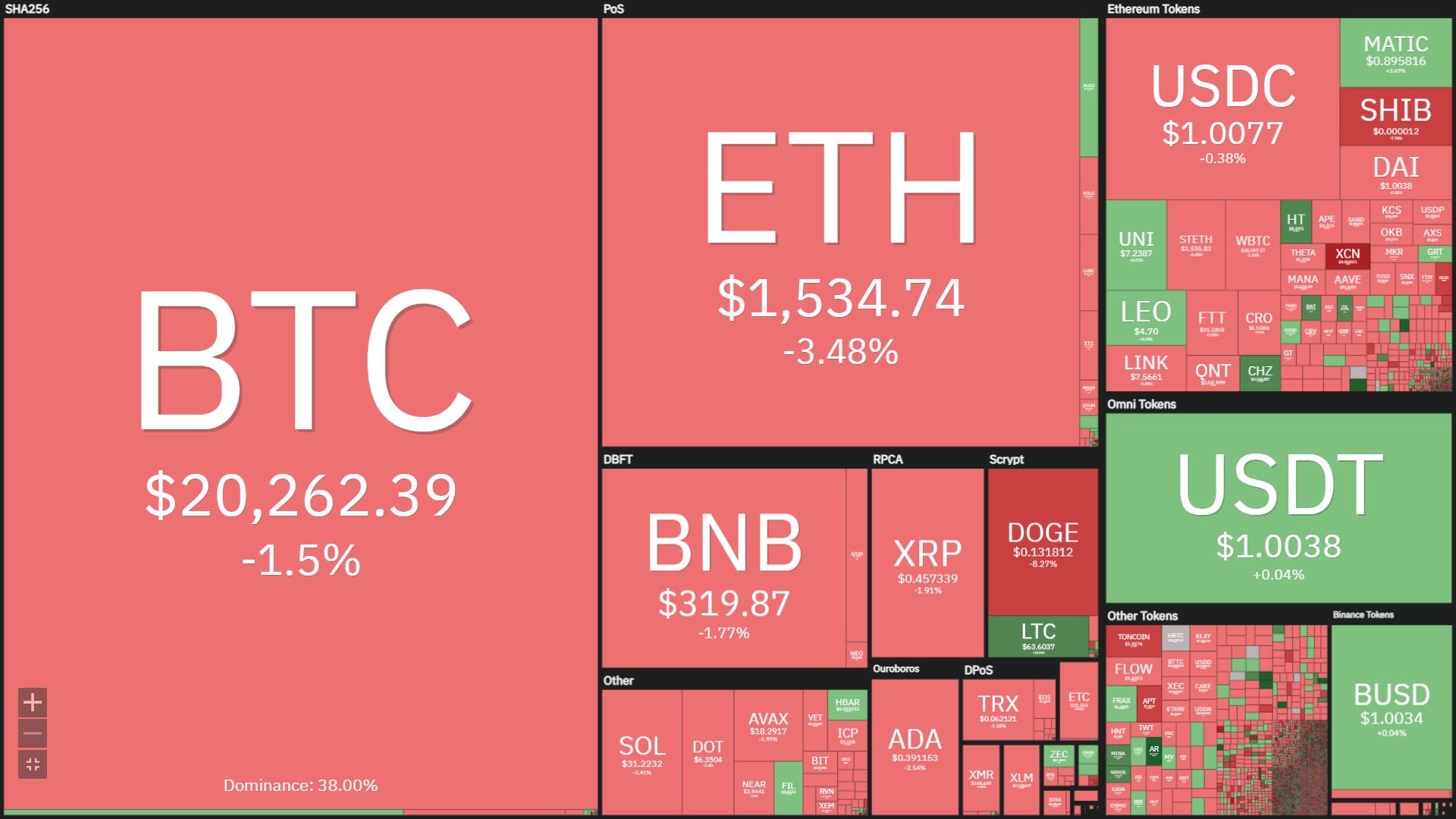 At dawn on November 3, the US Federal Reserve (Fed) - the country's central bank - announced the latest interest rate adjustment. As expected by observers, the Fed continued to raise interest rates by 0.75% for the fourth time in a row in 2022.

Thus, since the beginning of the year, the Fed has had a total of 6 interest rate hikes, bringing the most important parameter for the US economy from 0.25% to 4%. This is the highest interest rate the Fed has imposed since the 2008 economic crisis in an attempt to curb US inflation, which has remained at a four-decade high for many months.

Fed officials will have one more interest rate adjustment at dawn on December 15 (Vietnam time).

In the press conference immediately after the decision to raise interest rates, Fed Chairman Jerome Powell made remarkable statements. Specifically:

- Mr. Powell acknowledged that the move to raise interest rates has had a significant impact on the growth of the US economy, forcing Fed officials to consider slowing down the rate of interest rate hikes . The time the Fed begins to decelerate rate adjustment could start as early as December, with a 0.5% increase

– The recent inflation data still returned high results and did not decrease as expected, which means that the Fed has not yet considered stopping raising interest rates .

– The target interest rate that the Fed is aiming for in the end may be higher than previously announced.

Bitcoin (BTC) initially had an ambiguous reaction to the news that the Fed raised interest rates to 0.75% as expected. BTC initially fell from the $20,450 region to $20,141 within minutes of the Fed data, only to jump to $20,800 when Powell said the pace of rate hikes could slow from December.

However, when the Fed Chairman announced that he would raise the interest rate target higher in 2023, the world's largest cryptocurrency plummeted to $20,048, before recovering slightly and trading in the $20,100 bracket. – $20,200 in the following hours.

Thus, it can be seen that BTC has dropped back to the price range at the end of October, when Bitcoin and the whole market had a rally to prepare for the wave of macro news from the US.

Other major cryptocurrencies are also affected by Bitcoin price fluctuations: Ethereum is down slightly to $1,502, while other altcoins have corrected between 2 and 8% from where they were 24 hours ago.

The latest “roller coaster” of Bitcoin and altcoins has caused more than 112 million USD of crypto derivatives orders to be liquidated in the last 24 hours, concentrated mainly in ETH, BTC and DOGE – coins that have grown by more than 150% in a single period. the latest week because of the news that Elon Musk acquired Twitter. The percentage of orders burned this time shows a more balance between the two sides of long-short, with 65.21% being long, instead of being completely skewed to one side like recent price movements.

Not only the cryptocurrency market, the US stock indexes and stocks of large corporations were also flooded with red at the end of the trading session on November 2 because of the latest statement of the Fed Chairman.

At 07:30 PM on November 10 (Vietnam time), the US will publish the October consumer price index (CPI) - a measure of the country's inflation and will be the information that has a great impact on the decision. Fed rate hike.