A crypto whale has suddenly moved hundreds of millions of dollars in Bitcoin (BTC) across two separate transactions. 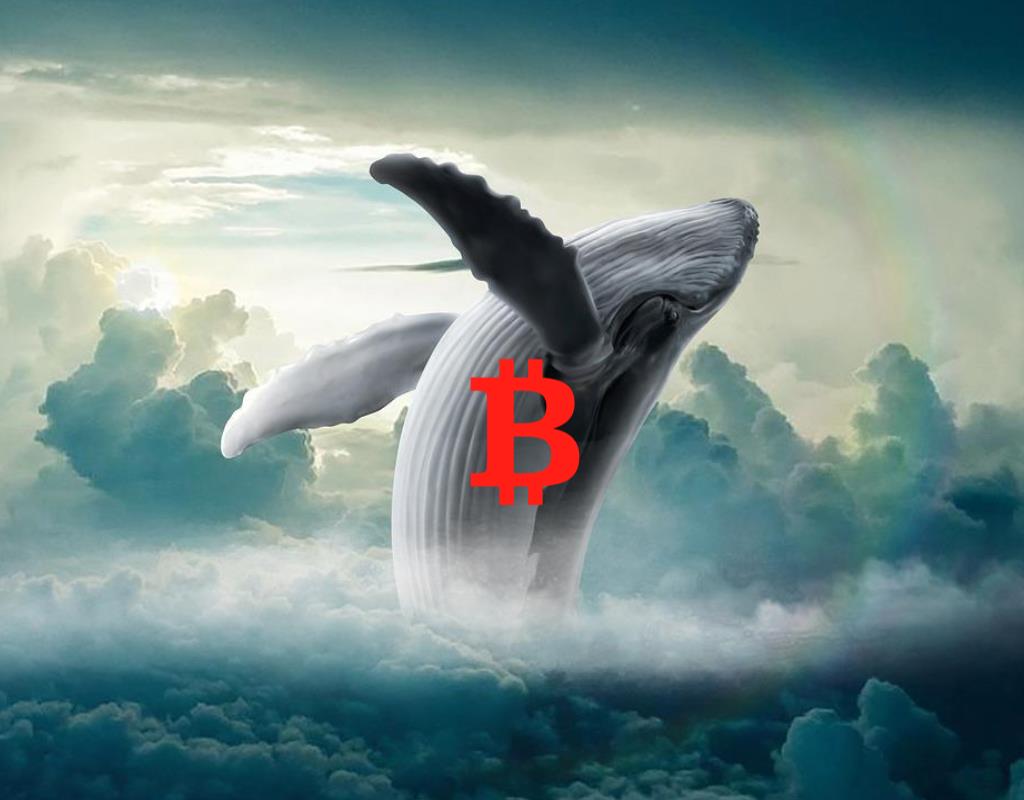 According to data from the crypto whale-watching platform Whale Alert, the deep-pocketed investor initially moved 11,299 BTC worth about $228 million from an unknown wallet to an unknown wallet before moving 14,545 BTC worth nearly $290.5 million about 8 hours later.

Data from the crypto exchange platform Blockchain.com reveals that the wallet does not appear to have any ties to digital asset exchanges but has sent and received over $3 billion in virtual assets leading by market capitalization throughout 309 different transactions on the BTC blockchain.

The wallet currently has a total account balance of $203.63, which was once the eighth-largest crypto wallet in the world, according to BitInfoCharts. The data aggregator site also found that the address had an overall profit of $274 million from trading the top digital asset.

XRP is moving for $0.494 at press time, a small loss on the day while the second-largest crypto asset by market value is currently worth $1,336, down 2.5% since yesterday.