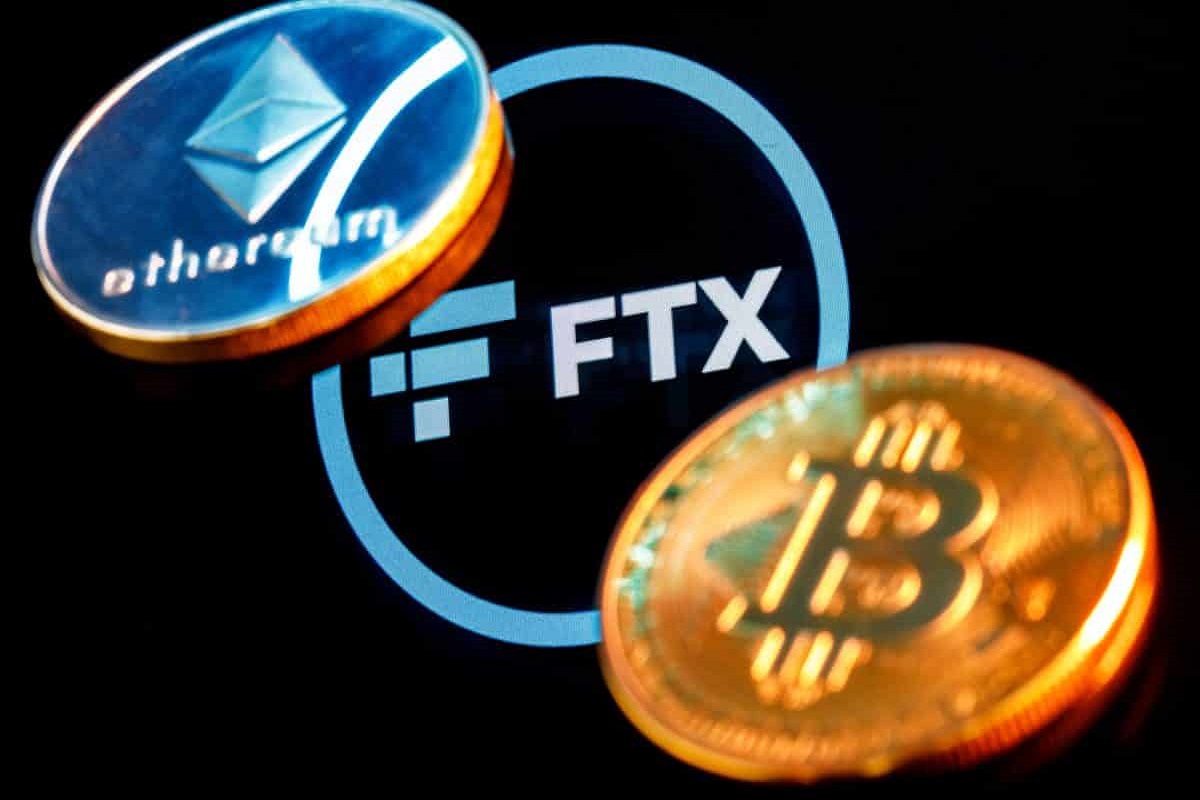 The attacker on the FTX cryptocurrency exchange has once again taken a surprise move by converting a large amount of Ethereum (ETH) holdings into Bitcoin (BTC).

As reported by FoxCryptoNews, after FTX declared bankruptcy on the evening of November 11, the platform was hacked on the morning of November 12, witnessing the amount of up to 500-600 million USD in user assets. remaining on the floor is drained. This is followed by a "snatching" of property between a supposed black hat hacker trying to get as much money as possible, and the other side being white hat hackers to get the money back for preservation.

The attacker then converted most of the stolen assets into ETH. As of the evening of November 19, the hacker's wallet address owned more than 250,000 ETH, worth $ 304 million, making this person the 27th largest Ethereum "whale" in the world.

However, on the afternoon of November 20, the crypto community discovered that the hacker had moved ETH to a new wallet address and started swapping ETH to BTC through the 1inch exchange. In the past 4 hours, the hacker transferred 50,000 ETH to a new wallet address, then swapped the entire amount to collect more than 3,517 renBTC – worth nearly $60 million at the time of writing. The attacker then uses Ren to exchange all renBTC for Bitcoin and disperse.

The version of BTC that the hacker received in return is renBTC – Bitcoin on Ethereum is issued by Ren, a cross-chain project invested by Alameda Research and is facing difficulty when its funding is cut.

The hacker's original wallet still has more than 200,000 ETH, worth nearly $240 million. Many people worry that if an FTX attacker wants to change his holdings to Bitcoin, his general pattern will create a huge selling pressure on Ethereum in the near future.

It is still not clear the hacker's motive when converting assets to BTC, as well as the reason for choosing renBTC.

ETH price is dropping markedly at the time of writing because of the massive ETH release by FTX hacker.

In addition, another mystery waiting to be solved is the true identity of the attacker behind the incident. There have been many speculations that this is a disgruntled employee of FTX who, because he does not want to lose all his assets, has taken drastic action to get all he can. Meanwhile, the white hat hacker is said to be the representative of the bankruptcy unit that took over the FTX exchange.

The Bahamas' interference in the bankruptcy process of FTX is expected to further complicate the legal issues surrounding the exchange as the assets will now be divided between two countries with different sovereignty and laws. Since the prospect of getting their assets back is pretty low, asset purchasers have offered up to 90% lower prices for FTX users who don't want to wait for the court's verdict.