Is Bitcoin Weakening Due to Short-Term Bitcoin Holders? 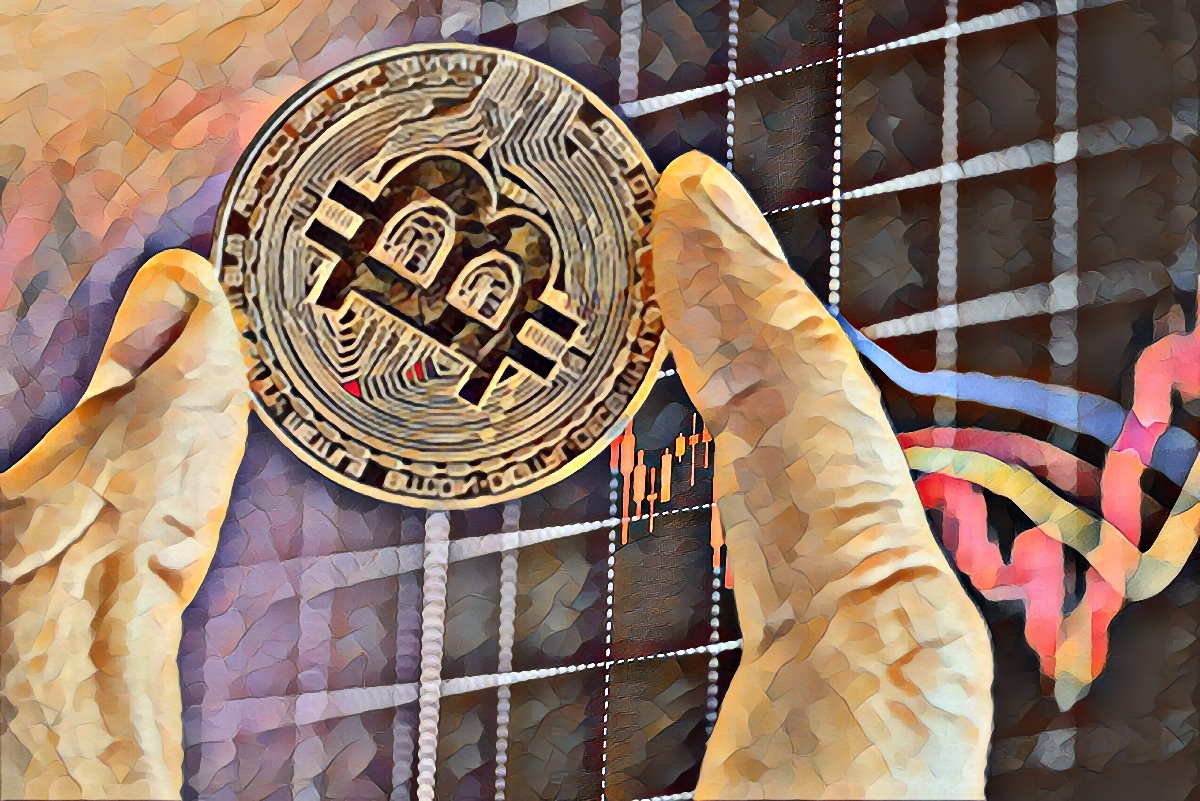 Analytics firm Glassnode, in a new report, finds that the Bitcoin [BTC] market remains highly volatile. Hit hard by the broader financial market downturn, the king coin looks uncertain in the short term. On the contrary, the market remains consistent and follows a good trend in the long term.

In its review, Glassnode looked at how different cohorts of BTC holders performed as the entire market navigated through the bear market. The online intelligence firm also looks at differences in the user behavior of HODL users and short-term owners. The report also looks at different wallet sizes to understand how these types of holders respond in the face of uncertainty.

The past 12 months are marked by four different periods according to Glassnode. First, there was a period of BTC accumulation following the November 2021 all-time high. This was followed by a period of coin distribution caused by a “slow, but prolonged decline in price. ."

Despite the severe market drop due to the collapse of LUNA, investors have been accumulating BTC. Following this accumulation phase, the final phase we are working on, requires investors looking for liquidity to exit through coin distribution and take profits.

Furthermore, according to the data, this current period is constituted by holders of more than 10,000 BTC (whales) who have "actively" distributed the coins, "taking advantage of any liquidity exits amid global market uncertainty."

A review of the net position change index on the whale exchange confirmed this.

But investors are accumulating

When analyzing the behavior of BTC holders over the long term, Glassnode looked at the metric for liveliness. According to Glassnode Academy, this metric provides insights into changes in macro HODLing behavior. In addition, the long-term owner's tendency to accumulate or spend is also determined.

When the metric drops, it means a large percentage of the coin supply is inactive and HODLers keep HODLing. When it is positioned in an uptrend, this means that the long-term HODLers have already started spending their old coins.

“Liveliness is currently in a strong downtrend and has convincingly broken below the three tops of the post-2018 bear market. This event shows that Coin Days is building up. accumulated by supply much faster than they are destroyed and coincident with HODLing dominance. ”

Additionally, HODLer's net position change reveals that as of November 2020, BTC macro HODLing behavior is currently at a multi-year high at around 70,000 BTC per month.

This, according to Glassnode, is consistent with long-term bullish sentiment despite the king coin's current price drop.

Given the position of the indicators considered, in the long run, BTC HODLers remain “resolute in their beliefs”. The recent drop in BTC price was mainly driven by short-term holders.