The Aave community has been invited to participate in a new platform proposal to commit to network consensus under Ethereum's Proof-of-Stake (PoS) mechanism. 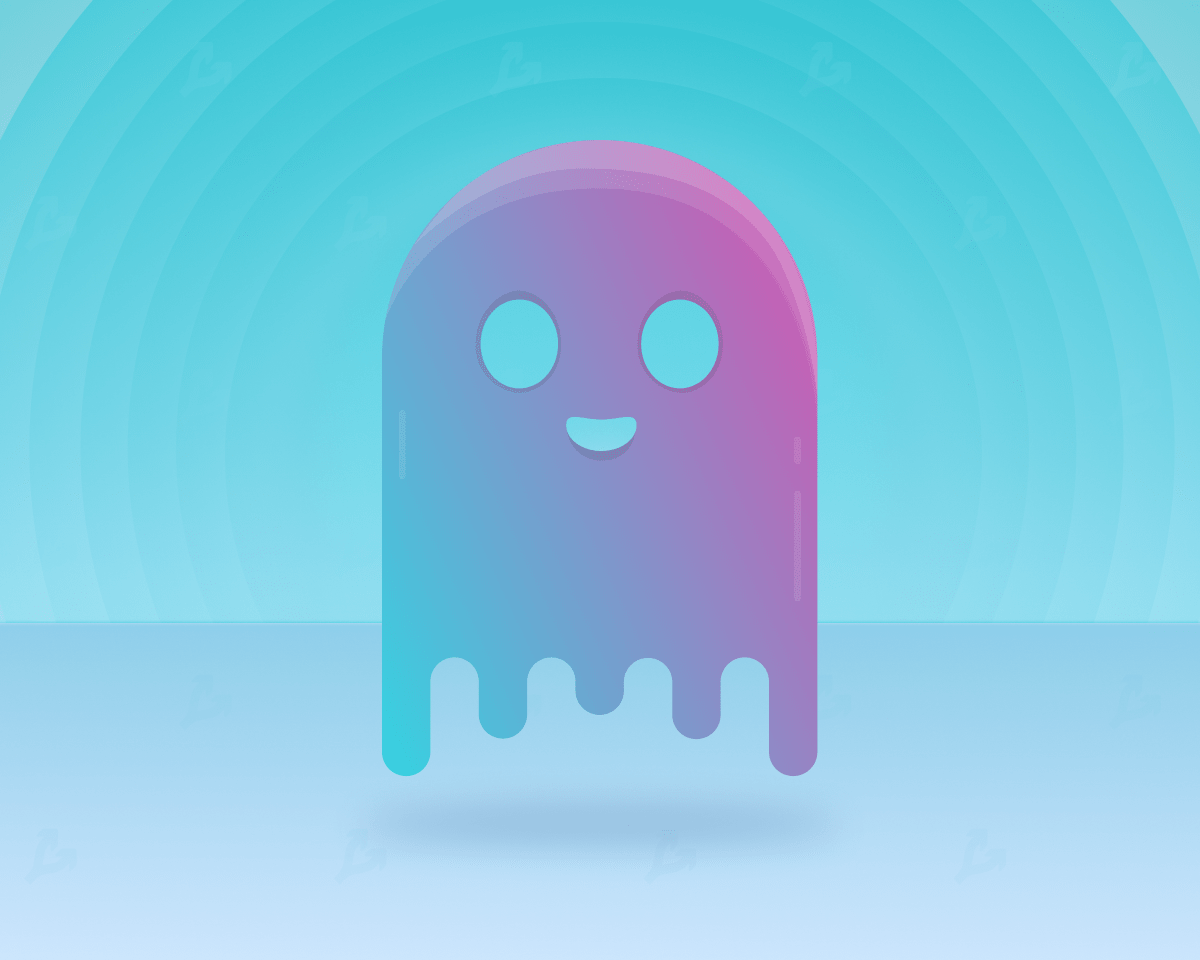 On August 16, Aave published a proposal calling on the community to choose Ethereum PoS as the platform's new standard governance system, based on the upcoming transition at The Merge event instead of choosing forks. another fork if it happens, which here is Ethereum Proof-of-Work (PoW).

Aave Companies have proposed this ARC that calls for the Aave DAO to commit to selecting the Ethereum Mainnet running under the Proof of Stake consensus https://t.co/eDGwjLFKz7 — Aave (@AaveAave) August 16, 2022

As shown on the Aave admin website, the proposal comes with two main purposes. First, members will be officially signaled that the Aave DAO will deploy on Ethereum's PoS consensus. Second, Aave also gives the community manager the right to block project launches on any chain that arose from Ethereum after The Merge.

The proposal will soon be implemented on the Aave DAO, allowing Aave token holders to vote on software developments and updates to the protocol. The results of the governance vote will give a good indication of Aave members' support for Ethereum's transition to PoS.

In the report, Aave also stated that the core development code of the project is fully compatible with the Ethereum consensus change, made possible by deploying Aave V3 on Ropsten and Goerli testnets.

However, it can be seen that this is a 100% affirmation that Aave will follow the PoS step in addition to the somewhat "gentle" move of the project last week. In general, many leading crypto giants such as Chainlink, Tether (USDT), USDC, Binance, FTX and Vitalik Buterin himself all support PoS. Only Poloniex, BitMEX and Justin Sun support the PoW orientation, besides MEXC and Huobi are in the consideration stage.