The leading Layer 2 scaling solution on Ethereum Arbitrum is about to undergo one of the platform's most significant upgrades in 2022. 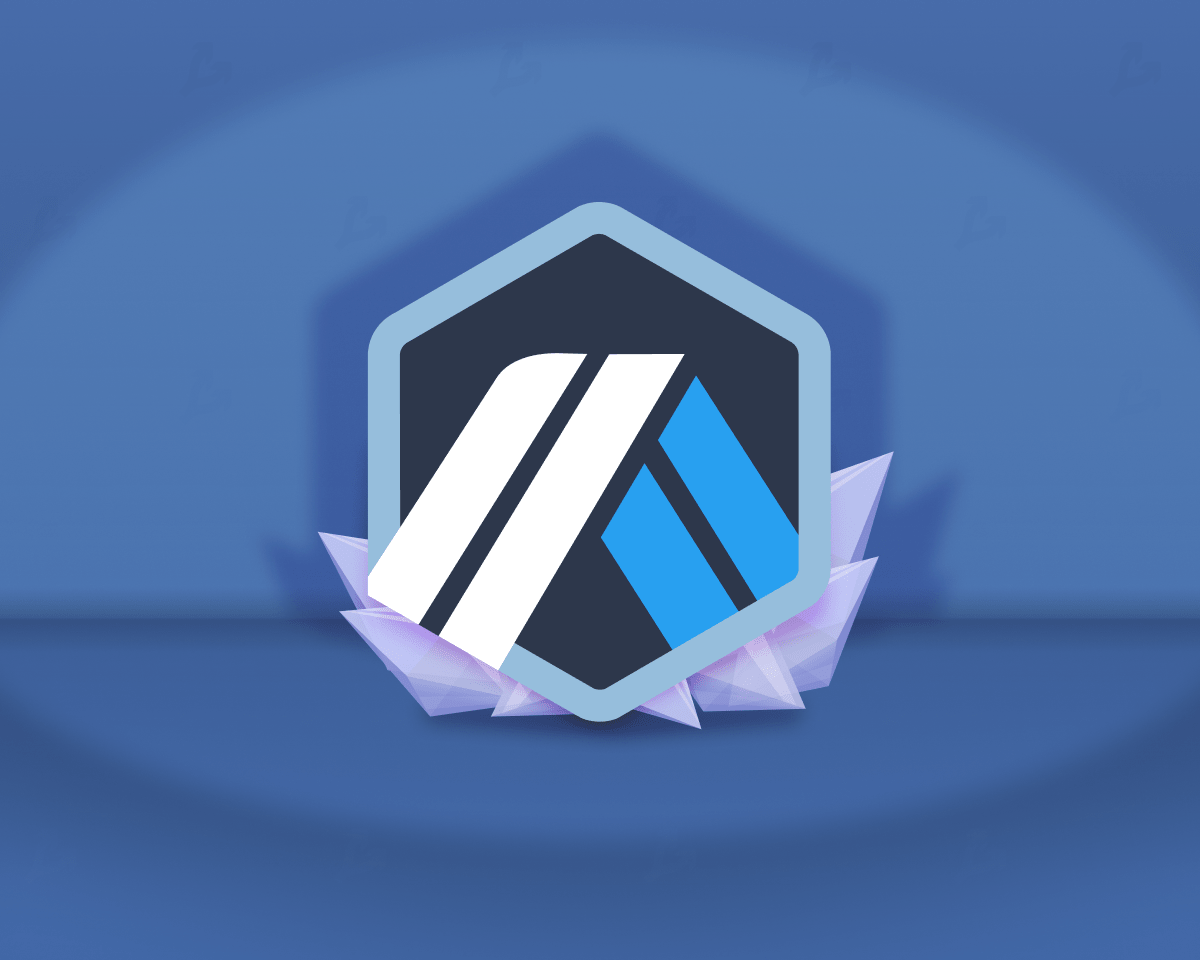 This upgrade, called Nitro, is set to help increase transaction throughput, reduce fees, and simplify back-and-forth communication between Arbitrum and Ethereum . Arbitrum reconfirmed the upgrade date in a Twitter post on August 29, confirming Nitro will go into effect on August 31.

Abritrum is a Layer 2 scaling solution on Ethereum using Optimistic Rollup technology. According to GitHub data from Offchain Labs, the Nitro upgrade will represent a fully integrated Optimistic Rollup system fuller and more complete built on Arbitrum One.

Offchain Labs is a blockchain based company founded in 2018, building a suite of Ethereum scaling solutions, with Arbitrum One being the most notable network deployed by the company. However, to better understand what Arbitrum will own in the Nitro version, please read the details through the article below:

In addition to the upcoming Nitro upgrade, Arbitrum has also just recently released. launched mainnet Nova, running in parallel with Arbitrum One. Basically, Arbitrum Nova will serve as an extension solution for gaming and social applications, while Arbitrum One will serve the DeFi and NFT markets. Although it has only been launched for about a month, Arbitrum Nova immediately received the attention of many big players, especially Reddit, who decided to issue tokens on this solution.

Not only that, before the wave of favoring ZK-Rollups technology instead of Optimistic Rollup, promoted by Ethereum founder Vitalik Buterin during his speech at Korea Blockchain Week in August 2022, combined with the move Preparing to "shift" technology through the Bedrock upgrade of rival Optimism, the founder of Arbitrum is also "opening" the possibility of using ZK-Rollups technology.

But, Aribtrum currently accounts for about 50% of total lockout (TVL) in Ethereum's Layer 2 networks at press time, despite the platform's operational problems. certain grid earlier this year. Arbitrum's TVL is currently at $2.51 billion, down 6.24% over the past seven days.