Binance spent $1 billion in 2022 on investments

This is the latest revelation from Binance CEO Changpeng Zhao in a new interview conducted with Bloomberg. 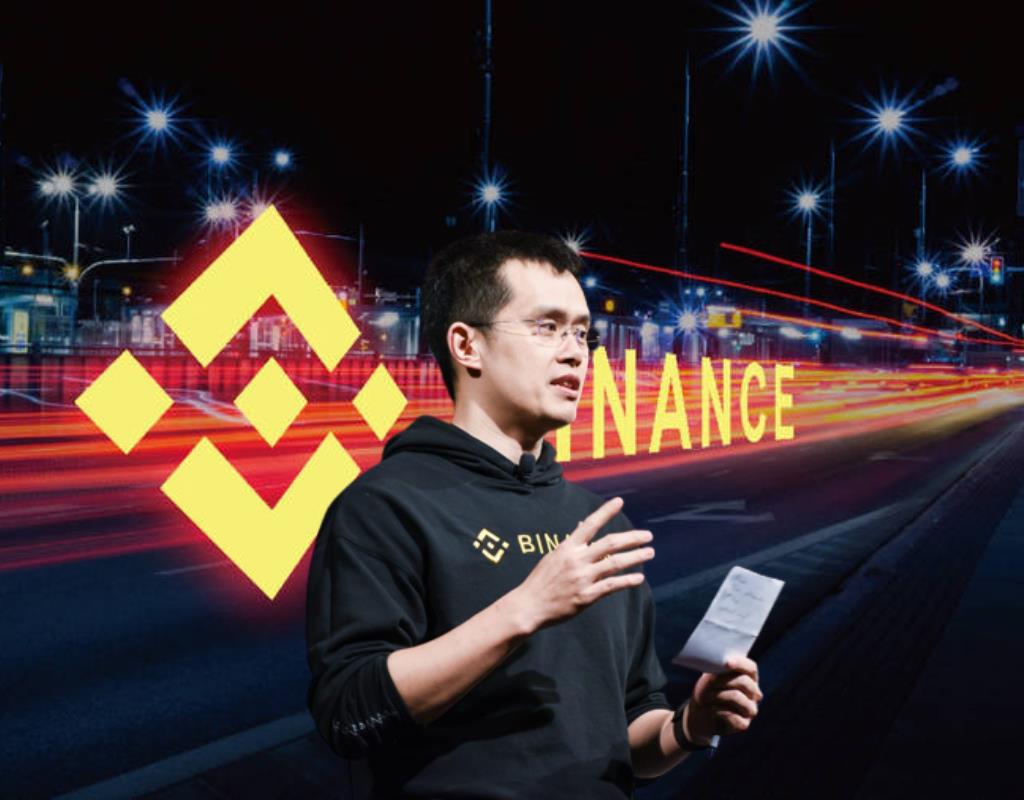 In an interview with Bloomberg on the evening of October 7, CEO Changpeng Zhao of the world's largest cryptocurrency exchange Binance affirmed that his platform has spent a huge amount of more than 1 billion USD to invest in the year. 2022.

Accordingly, in addition to the amount of $ 325 million poured into 67 projects as of the beginning of October 2022 - including names like Aptos or Sui - the exchange also spent $ 200 million to invest in Forbes' media company. US, as well as contributing $ 500 million to the plan to buy Twitter social network of billionaire Elon Musk.

Compared to 2021, when Binance only spent 140 million USD on 73 projects, it can be seen that the amount invested by the exchange has increased significantly, as well as the size of the investments.

While his counterpart, FTX exchange CEO Sam Bankman-Fried, also spends a lot of money to acquire struggling crypto companies, Zhao thinks he takes a safer approach when choosing DeFi projects. and NFTs. The CEO of Binance stated that the exchange did not buy back any companies in crisis, despite participating in the auction of Voyager's assets.

“We have looked at many lenders over the past months, as this is where all the problems start. Many of these institutions only lend their users' funds to others. There's not much intrinsic value out of that. If so, why buy these companies? We want real products that people can use.”

This is not the first time that the CEO of Binance has voiced his displeasure over the offer to buy back bankrupt crypto companies. In August, Mr. Zhao got into a war of words on Twitter with FTX CEO Bankman-Fried over the same issue.

On the other hand, Binance is increasingly pouring money into NFT ecosystems, fan tokens and traditional payment service providers. CEO Changpeng Zhao claims that thanks to this strategy, the exchange is still profitable despite the continuous decline of the cryptocurrency market in 2022. He said:

“DeFi is still working as usual. NFT is more than just buying and selling monkey pictures. The use of NFT has not been fully completed, for example, NFT is a ticket, a university degree. I think this technology will continue to exist.”

In the near future, Binance will consider acquiring stakes in traditional e-commerce and gaming companies. The exchange has a 7 billion USD investment fund and a staff of more than 30 people to research potential deals.

Notably, Binance CEO Changpeng Zhao did not answer questions about the attack on the bridge of BNB Chain, Binance's branded blockchain. After the resumption of operations, BNB Chain announced that it will open votes for the community to decide on how to deal with the consequences of the hack up to 586 million USD.