Bitcoin mining giants sell BTC - Where will the market go?

Investors' anxiety is becoming heavier with the move to "discharge" Bitcoin that has just been announced by a series of leading names in the BTC mining industry on September 6. 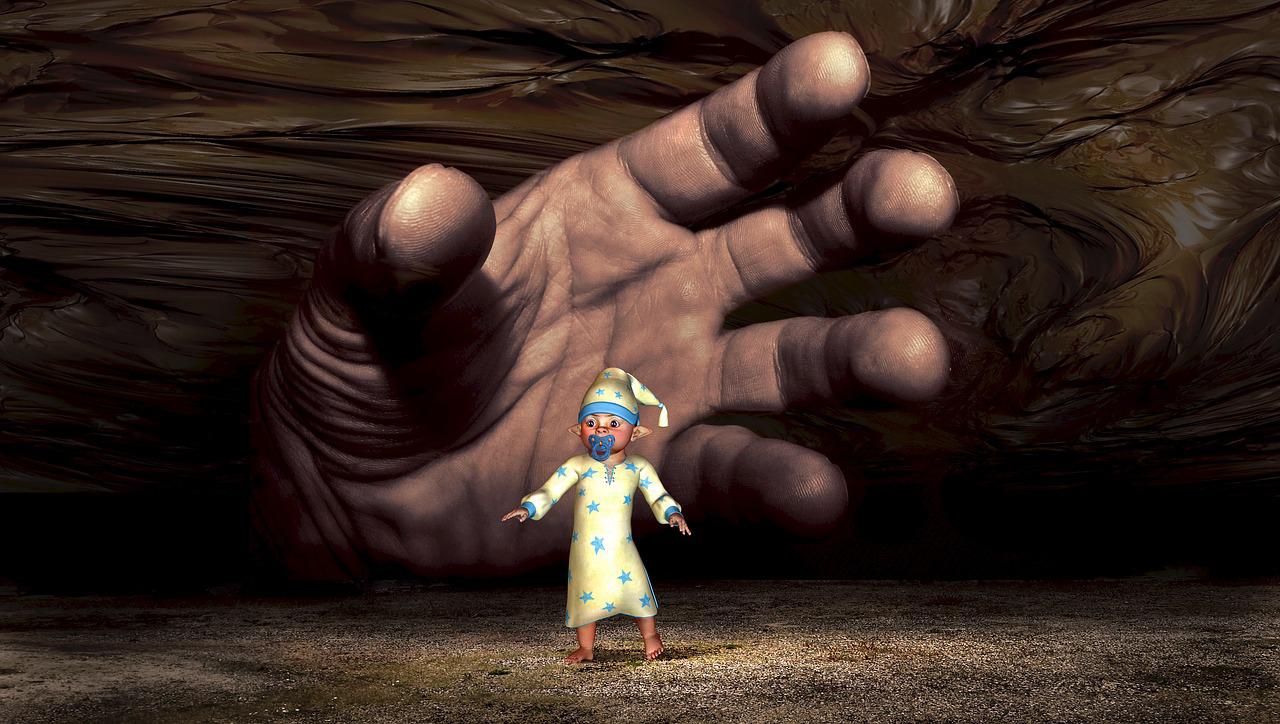 Although the overall revenue of Bitcoin miners has recorded signs of improvement after two months of falling into a "stalemate", up 68.6%, but the pressure from the top miners The largest BTC in the US has quickly returned, leaving investors extremely bewildered at this extremely sensitive period, especially in the context of Bitcoin suddenly plunging to the area of ​​​​18,500 USD, causing the entire market to crash. poured before The Merge.

Because, miners are always seen as one of the last "line of defense" to support the price of Bitcoin and if this "wall" breaks, it will definitely form a danger sign for BTC.

Looking back to May 2022, when miner revenue recorded its worst drop this year, they reacted by repeatedly pressuring Bitcoin whales, creating a wave of Massive sell-off wave throughout 1 month later with statistics selling 100% of BTC output.

It should be noted that at this stage Bitcoin price is hovering above $30,000 and the above action from miners has quickly pushed BTC to lows below $18,000.

So the question arises that with the BTC price movement falling around 18,700 USD at the time of writing, will miners still have enough “patience” to once again cope with difficulties when they have had to spend up to two months struggling for losses and only enjoyed a little joy in July 2022 when the market temporarily recovered after news of US inflation.

Who is selling Bitcoin?

The first is the "big man" in the mining industry that holds the most Bitcoin today Core Scientific. According to the activity report just published on September 6, Core Scientific produced 1,334 BTC in August 2022 and simultaneously sold 1,125 BTC of it, raising about 25.9 million USD. This means Core Scientific accepts to sell more than 85% of Bitcoins mined.

From the above move, it can be judged that although Core Scientific has made an effort to issue up to $ 100 million of shares to enhance liquidity for the company, supporting the current financial challenge facing, but it seems that as if it wasn't enough to help Core Scientific get through the current situation. Therefore, selling off the majority of Bitcoin is the only solution.

On the side of the representative who sold 3,000 BTC in June 2022, Bitfarms, has not released BTC sale data this month, only giving information about the number of Bitcoins mined is 3,252 BTC.

However, based on the statement of Bitfarms CFO Jeff Lucas in the past that the company will no longer maintain the strategy of HODLing all Bitcoins produced daily, but instead opting for the solution. act promptly (sell) to enhance liquidity, reduce leverage, and strengthen a company's balance sheet. Therefore, it is likely that the above 3,252 BTC has also been largely sold.

Compared with Marathon's BTC cumulative holdings report in June 2022 (10,055 BTC) and July 2022 (10,127 BTC) with mining output, the indexes completely match, proving that Marathon does not. disappointed the community, continued to stand their ground, did not sell any BTC that the company mined to the market.

However, this is really a remarkable determination of Marathon compared to the common ground, because in the second quarter of 2022, the company's Bitcoin mining output dropped by 44%, greatly affected by The storm made landfall in the town of Hardin on June 11, damaging many of the power generation facilities that power Marathon's Bitcoin mining operations.