Nubank, a Brazilian digital bank backed by Warren Buffett, is about to issue its own token called Nucoin. 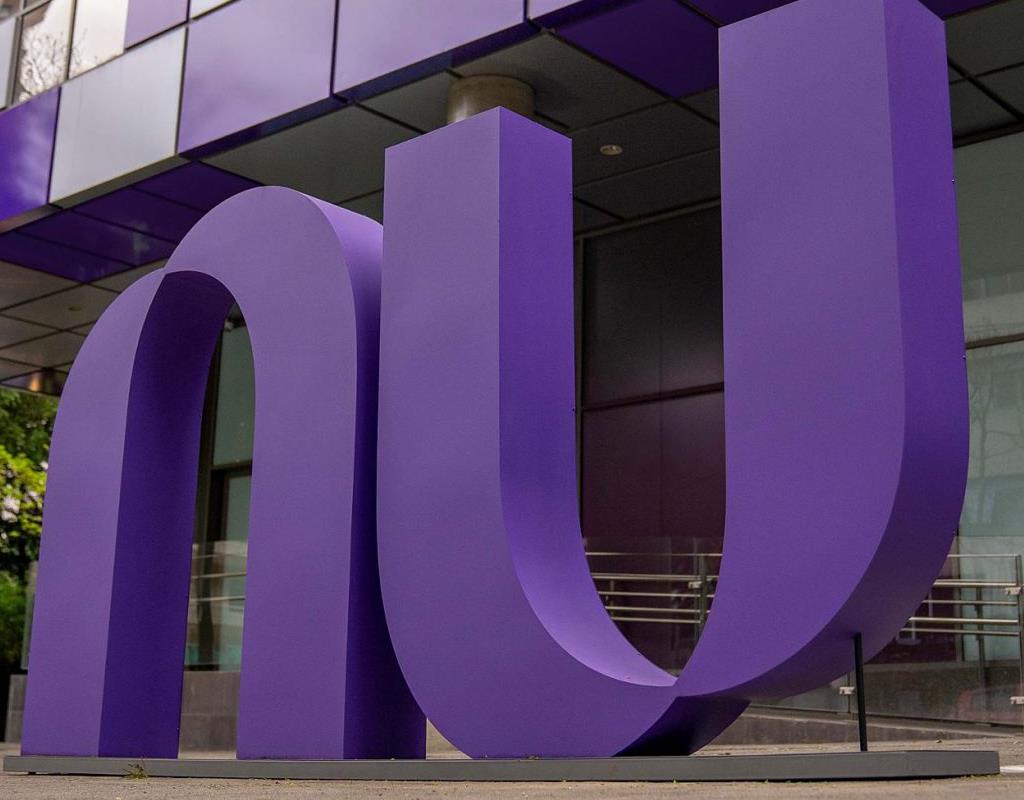 Brazil's largest digital bank Nubank has confirmed that it will launch its token in the first half of 2023, marking a major move into the digital asset sector by a major financial institution.

In a press release, the organization promotes Nucoin as “a new way to increase customer loyalty and encourage them to interact with Nubank products.” Nucoin is built on Polygon, bringing many benefits and incentives to token holders.

“We want to further democratize new technologies like blockchain and Web3, even beyond the Nubank Crypto framework and the in-app crypto trading functionality.”

Nubank launched cryptocurrency trading services in February, adding support for Bitcoin (BTC) and Ethereum (ETH) in May. To date, the platform has been embraced by nearly 2 million users. More specifically, as of February this year, billionaire Warren Buffett's Berkshire Hathaway owns about $ 1 billion in Nubank shares, although he is a frequent critic of cryptocurrencies, still says no to Bitcoin. even though the price is about 25 USD/BTC.

But Nubank is not the first bank to issue its own token. JPMorgan used to have a similar move with JPMCoin, a stablecoin pegged 1:1 to the USD. However, Nucoin will fluctuate based on market supply and demand, similar to BTC or ETH. As another example, in August, Latin American e-commerce mogul Mercado Libre launched the Mercado Coin token.