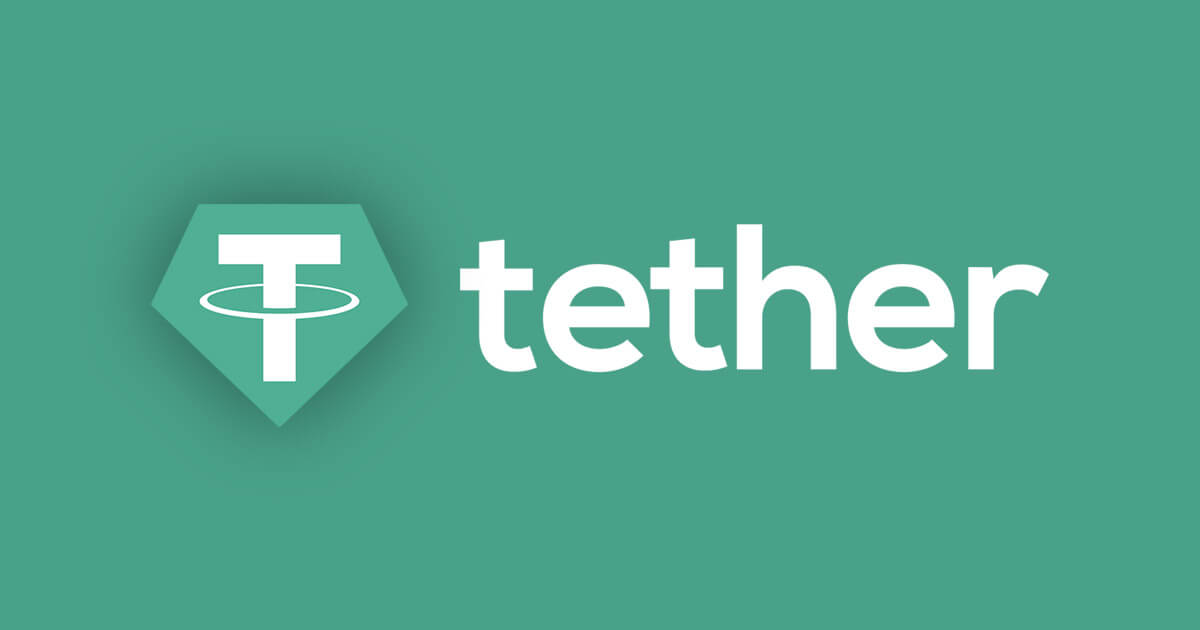 Tether upheld its decision not to freeze the sanctioned wallet addresses associated with Tornado Cash as it has not received any requests from US law enforcement or regulators, the company said. know in the statement last night.

By last night (August 24), an article by the Washington Post reported Tether's statement and suggested that the organization was fighting sanctions from the Ministry of Finance. The article also cites data from intelligence firm Dune Analytics that proves Tether has not blacklisted any sanctioned accounts. In response, Tether Chief Technology Officer Paolo Ardoino said: “To date, OFAC has not required a stablecoin issuer to freeze addresses sanctioned by OFAC. Furthermore, no US law enforcement or regulatory agency has made such a request even though we are in contact with them on a daily basis.”

He pledged that Tether “generally complies with requests from U.S. authorities,” considering U.S. Treasury Department sanctions “as part of its world compliance program.” The Tether representative added that it will “work closely” with US law enforcement and freeze wallets if it receives a legitimate request from the authorities.

Unilaterally freezing secondary market addresses could be a disruptive and reckless move. Even if Tether notices suspicious activity on such an address, freezing without formal guidance from law enforcement and government agencies could lead to legal investigations. other laws.”

Circle – the issuer of the USDC stablecoin – blacklisted Tornado Cash wallet addresses within hours of the sanctions.

“We believe that, if taken without guidance from the US authorities, USDC's move… was too hasty and may have jeopardized the work of the regulator and the agency. other law enforcement agencies around the world,” commented Tether. Tether further noted that Paxos, the organization behind stablecoins BUSD and USDP, and algorithmic stablecoin DAI – with 36% of reserves in USDC – also did not block the Tornado Cash address.

While many platforms are confused about this, the entire crypto industry is looking for the clarity they must make in order to comply with the Treasury Department sanctions. Earlier this week, Representative Tom Emmer sent a letter to Treasury Secretary Janet Yellen asking for a formal answer on how the department is responding to these sanctions.

Tornado Cash is banned by the US

As reported by Crypto Fox News, the US Department of the Treasury has approved the Office of Foreign Assets Control (OFAC) to sanction the Tornado cryptocurrency mixer. Cash on 08/08. From there, any entity that still interacts with this protocol will be classified as illegal.

Tornado Cash is a transaction “mixer” platform that allows users to deposit ETH or supported ERC-20 tokens, which will then mix this ETH and send it back to the user, about nature almost completely erases the transaction traces of the funds to increase privacy. This is an open source and completely decentralized project, but is blocked by law just because it is used for bad purposes.

More drastic than Tether, Circle ordered an immediate freeze 75,000 USDC in sanctioned wallet addresses, but was appeared first, sparking controversy over its illegality centralized and anti-censorship of cryptocurrencies.

And it was this blockade that sparked the new decentralization debate. Tensions escalated when the Dutch authorities Netherlands arrested a developer of Tornado Cash and  ;his wife also recently criticized when she argued that her husband was being treated badly and that creating open source software did not deserve such criminalization.