ENS: An increase in .eth in domain name registrations but more... 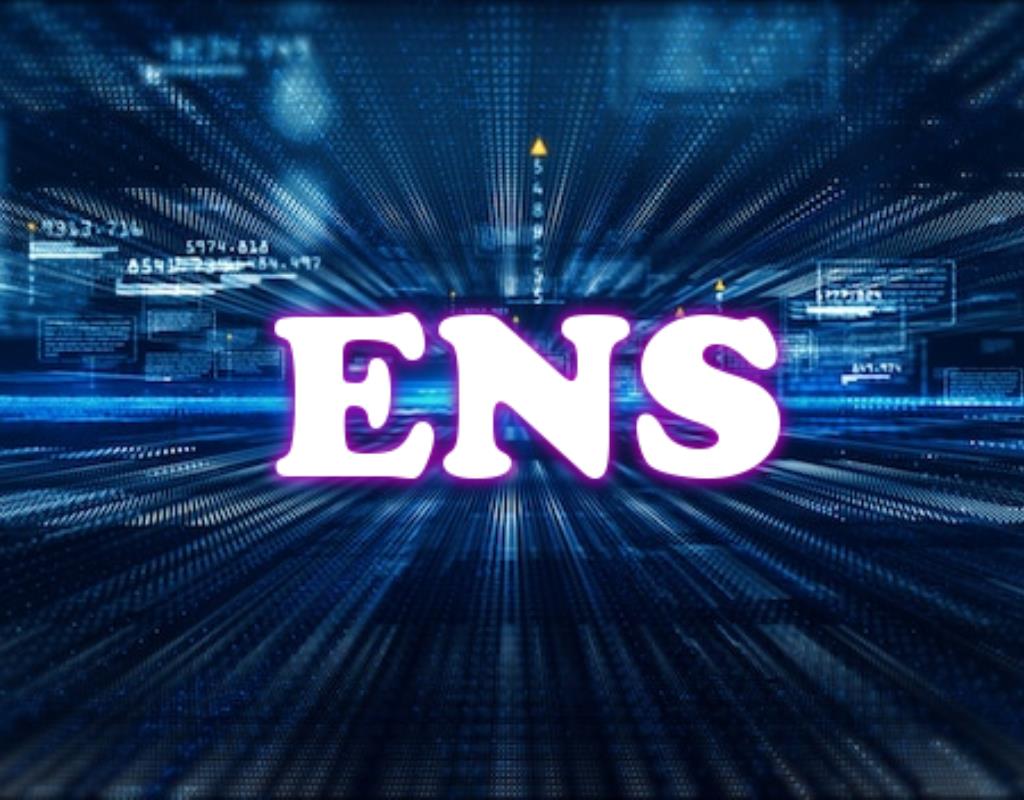 According to Dune Analytics, Ethereum Name Service (ENS) recorded a spike in registrations this month. Here, it is worth pointing out that this increase comes from the tremendous growth recorded in August.

However, the reasons behind the same are not far-fetched.

Since the purchase of ENS domains is done with Ether (ETH), the drop in the price of this altcoin, which leads to a decrease in gas fees paid on the Ethereum Network, is responsible for the increase in ENS registrations over the past two months. .

In fact, according to Messari, the average transaction fee for using Ethereum has dropped 29% in the past month.

ENS So far so good

Dune Analytics also revealed that with 372,146 new .eth registrations made so far this month, an 18% increase has been seen compared to signups in the previous month. This represents the third-highest monthly .eth subscriptions since September 2021.

Thanks to the aforementioned spike, the total number of .eth names, at press time, stands at 2,535,207.

At the time of writing, the total number of addresses with at least one .eth name is 566,762. In the past 24 days, 29,409 new addresses have made at least one purchase of the .eth name, Dune Analytics also revealed. This represents an 18% drop from new addresses choosing ENS domains in August.

Finally, primary name registrations fell 17% in September. So far this month, only 19,167 primary names have been registered, bringing the total number of registered names to 403,459.

Furthermore, despite the growth in domain name registrations this month, revenue from the protocol has fallen relative to total revenue as of the end of August.

At the time of writing, total revenue for .eth domain name registrations and renewals stood at $4.5 million – down 4% from the $4.7 million recorded in August. However, only With five days to go until the end of the month, this is still expected to see some growth.