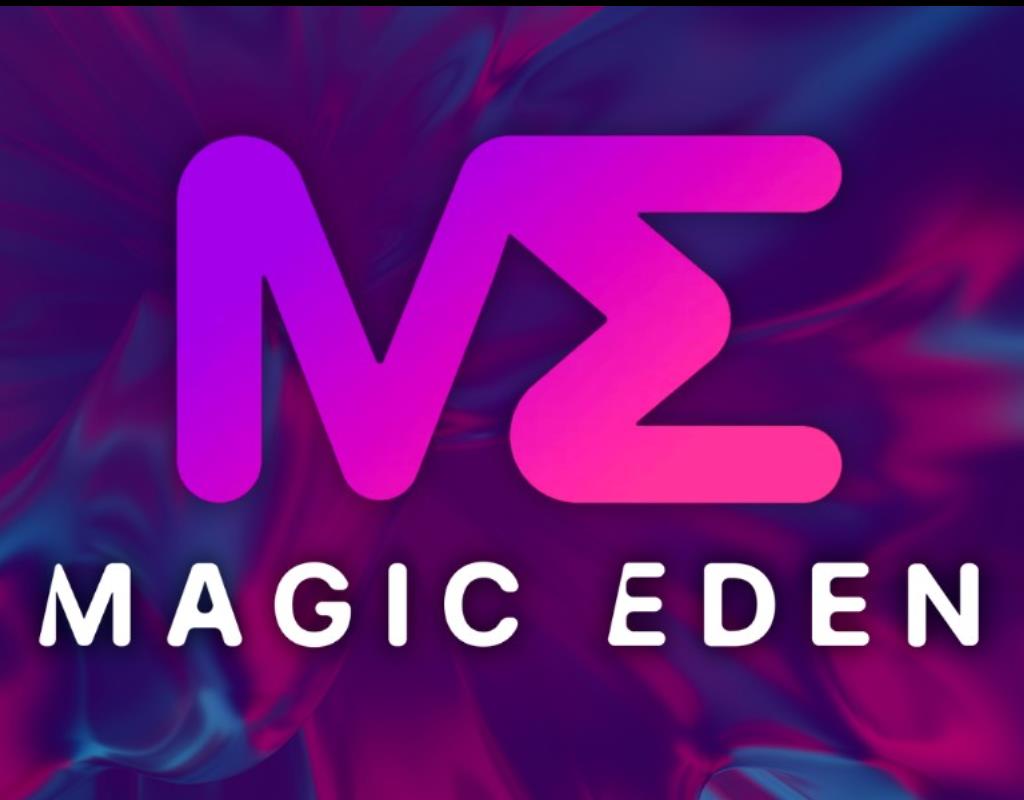 Magic Eden, the mainstay of the NFT marketplace on Solana, decided to let users choose to pay royalties, according to information announced by the exchange on October 15.

Accordingly, users can now decide for themselves how much they want to pay as royalty to the author of NFT. Magic Eden announced:

“The amount of royalty to be paid will be decided by the buyer himself. By default, all collections or NFT listings should be copyrighted.”

Buyers have 3 ways to set royalty percentages: for all NFTs, a collection or a specific item on Magic Eden. In addition, the $130 million fundraising platform with a valuation of $1.3 billion this June will also cut platform fees by 2% from October 14.

A representative of Magic Eden said that currently, 60% of NFT traders still prefer to use royalty options platforms. Today's move has significant implications for the NFT space, however is only a temporary solution. The company is spending $1 million to fund better royalty enforcement tools and hopes to test new models in the not-too-distant future.

Previously, Magic Eden sparked much criticism around the launch of the MetaShield platform, which was intended to prevent buyers from bypassing author fees. In fact, copyright protection or cutting royalties to make NFT cheaper is a hotly debated topic in recent times. For a more in-depth perspective, please read the following article:

While the OpenSea giant has remained steadfast in its control of NFT royalties, competitors have taken a more flexible approach. SudoSwap or NFT DeGods collection has removed the royalty burden, completely waiving the royalty fee per NFT transaction, in order to become more user-friendly. Meanwhile, X2Y2 opted for a flexible implementation, allowing buyers to decide whether to pay royalty or not.