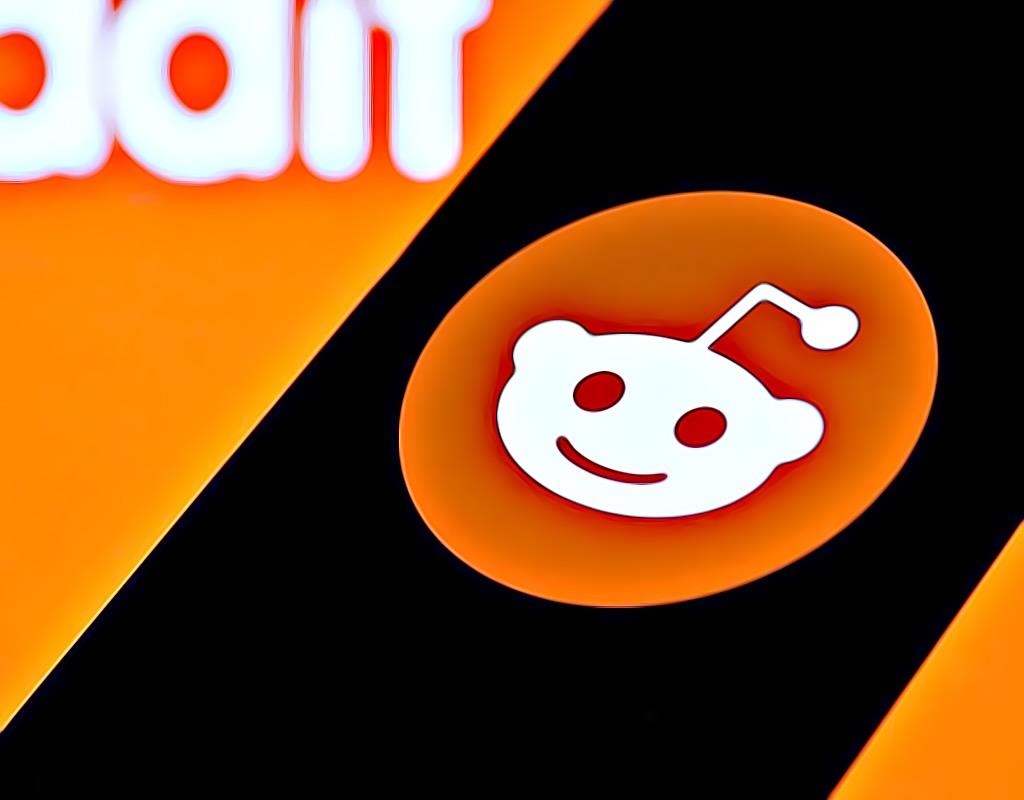 Entering the NFT market in July, Reddit partnered with about 30 artists to release around 40,000 NFT avatar designs (now sold out) with prices ranging from $9.99 to $99.99 via via Reddit's mobile app.

The social network dubbed "the cover of the Internet" has partnered with Polygon to mint (mint) avatars to carry on-chain. Users can use Reddit's own crypto wallet Vault to store NFTs.

Thanks to the advantage of a large community, the number of users creating Reddit Vault wallets has reached 3 million wallets. Most of them are people who are not too familiar with crypto or NFT – but still buy Reddit NFT because they love these avatars. For comparison, OpenSea - the leading NFT marketplace in the field today - has only about 2.2 million wallets.

The community can use reddit NFT as the avatar for the Reddit account, can use some personal customizations. Although NFT itself does not have too many features, it still creates a fever in the community thanks to its "originality".

In addition to NFT, Reddit also expands to find new revenue streams such as coming up with ideas for introducing video editing tools like Tiktok, or making acquisitions of other small multi-industry companies. Reddit has also improved its developer portal, promoting third-party apps and bots. Also upgrade the Reddit Talk audio product with many new features.