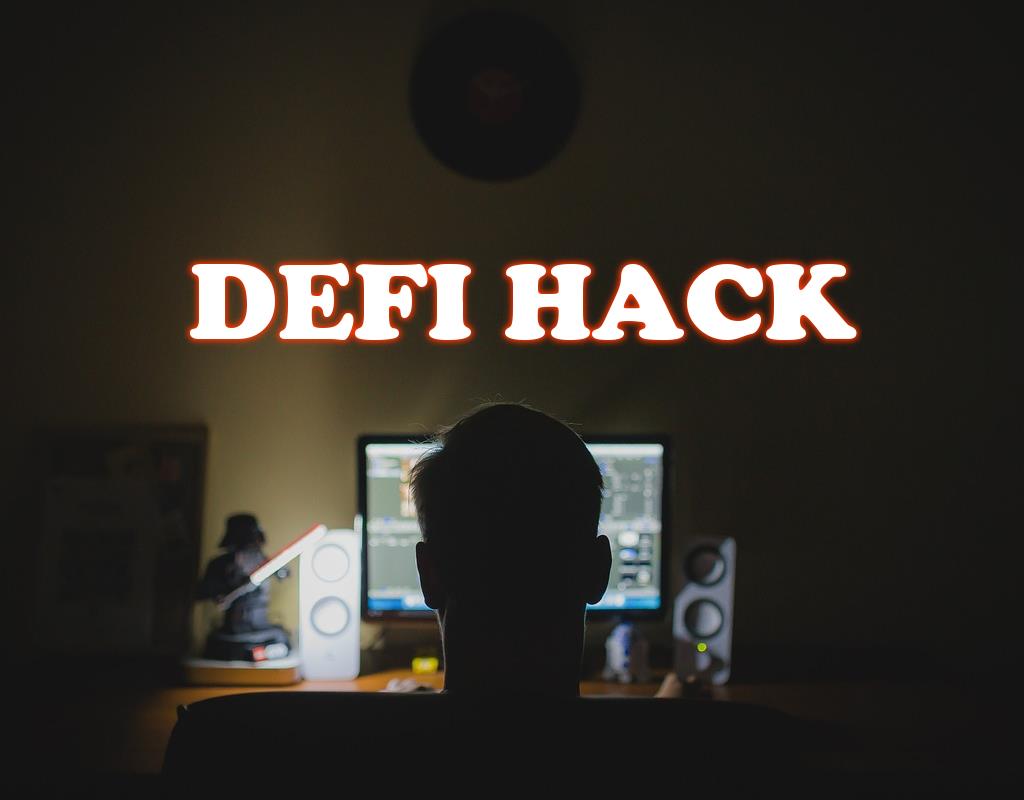 In the early hours of September 12, a number of events occurred in the Decentralized Finance (DeFi) space and the crypto space in general that will be unforgettable.

Over $115 million has been taken from four DeFi protocols: Rabby Swap, Temple DAO, Para Swap and the biggest hack, Mango Markets, could be a new record.

Mango Markets, a DeFi protocol on the Solana network, also suffered a breach of over $100 million due to an attacker altering price oracle data and allowing them to receive unsecured crypto loans.

An insecure deployment address was also discovered on Para Swap , while Rabby Swap suffered a loss of $200,000 due to its smart contract.

Mango Markets mining took a strange turn when the hacker behind this attack wanted a strange deal.

The proposal was submitted to Mango Markets' Decentralized Autonomous Organization (DAO) governance forum, with the hacker using millions of tokens obtained through mining to vote in favor.

October 2022 is the most DEFI hacked

Before the recent attacks, data from Chainalysis revealed that October seems to be the month when hackers are most notorious. Also, 2022 is the biggest year for hackers due to the number of attacks this year.

Data from DefiLlama shows that DeFi's Total Locked Value also disappoints so far this year. From the chart, it is clear that TVL has dropped significantly, from over $150 billion locked at the start of the year to around $51 billion at the time of writing.

In other words, the numbers show that TVL as a whole has fallen by more than 50% in the past few months. Furthermore, it was observed that more than 5% of TVL was lost in the last 24 hours.

Is DEFI really safe for us?

Despite Mango Markets' unfortunate scam, the damage may be smaller than initially thought. For example, the Solana stablecoin UXD protocol reportedly has an overall exposure of $20 million on the Mango Marketplace.

However, the assets in his insurance fund, totaling more than $53.5 million, would be more than enough to cover the losses. In addition, mining only accounts for about 4% of Temple DAO's TVL, alleviating concerns about illiquidity.

Overall, the amount of money stolen due to the breach was not enough to bring down the DeFi industry as a whole. However, what can make that happen is if there is a repeat incident that can cause people to become anxious and stop engaging with these protocols.