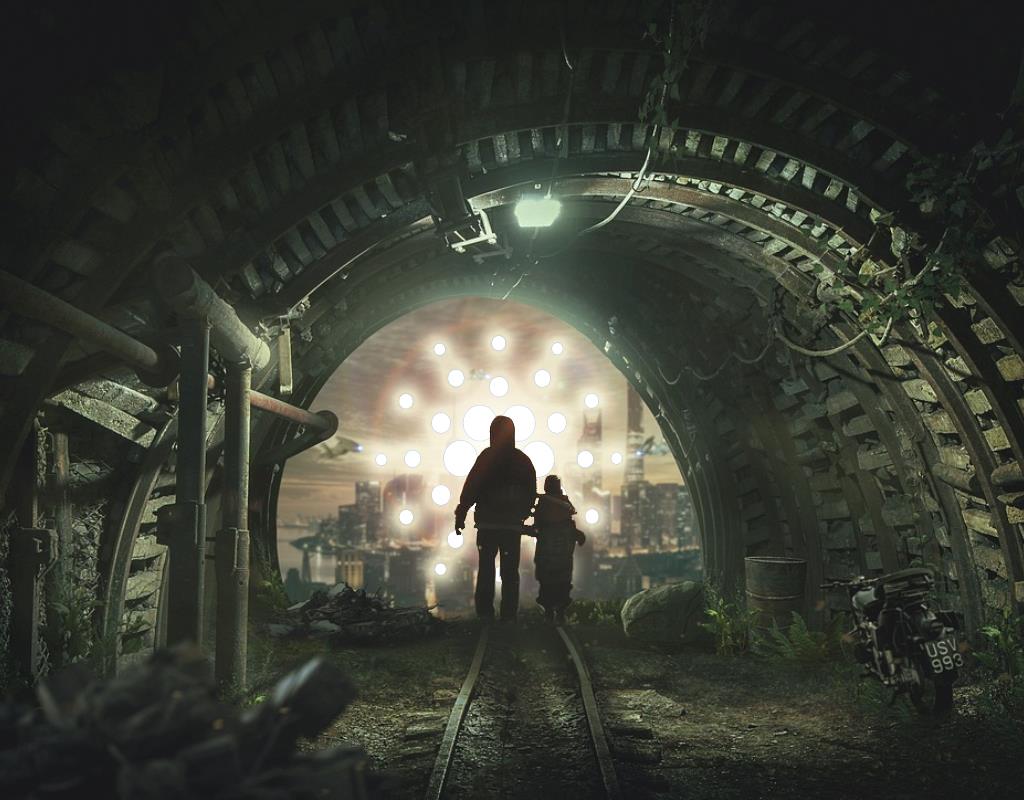 Despite the success of the Vasil hard fork, Cardano [ADA] appears to have lost its midas position as its Total Locked Value [TVL] hit a low in 2022.

According to DeFi Llama, the largest TVL aggregator, Cardano's TVL is $76.26 million at press time. This value is the lowest the proof-of-stake (PoS) blockchain has reached since hitting $77.24 million in January.

A review of decentralized exchanges (DEXs) and lending protocols in ADA shows double-digit declines over the past thirty days.

So it is inevitable to reduce. This means that investors have been pumping less liquidity into the Cardano protocol for a long time.

However, Cardano seems to have received some compensation in other respects. According to a report from DappRadar, Cardano already has a number of applications growing in users and numbers. For example, Aada finance has grown 109.9 percent in the last 24 hours.

MELD increased 40% to reach a balance of $23.35 million, while NFT forest grew 50%. However, not all branches saw an increase. But for most of its decentralized applications, the performance is impressive.

While the rise of DApps may be a relief, the same cannot be said for the price of ADA. CoinMarketCap revealed that ADA has dropped 1.14% in the past 24 hours.

While trading at $0.427, its 24-hour trading volume also dropped to $379.11 million, meaning fewer investors have accumulated during this time period. In addition to these changes, there have been some notable changes to the chain that may interest ADA investors.

Based on the on-chain metrics, Cardano seems to have revived its development activity after going live a few days ago. At the time of this writing, Santiment notes that ADA developer activity has rebounded to 73.52 despite falling to 65.53 on Oct.

However, in terms of circulation, the ADA did not improve. The on-chain analytics platform has shown that the seven-day circulation figures are worth nothing compared to September's figures. Previously, the number of ADA issuances was in the billions, and on September 15th. it generated 1.58 billion.

However, there is another positive aspect to consider. On October 6, the Cardano platform revealed an update on its NFT efforts. According to the development, Etter Studio, a design company based in Switzerland, will launch NFT through the Cardano chain.

However, Cardano may need more work on the digital acquisition section. At press time, the total volume of NFTs in ADA has dropped to $93,300.

It's a similar situation with NFT operations, only six. Considering all these factors, it is very likely that ADA will not be able to get out of the current wars. However, a positive change in the dynamics of the cryptocurrency market could change its current situation.