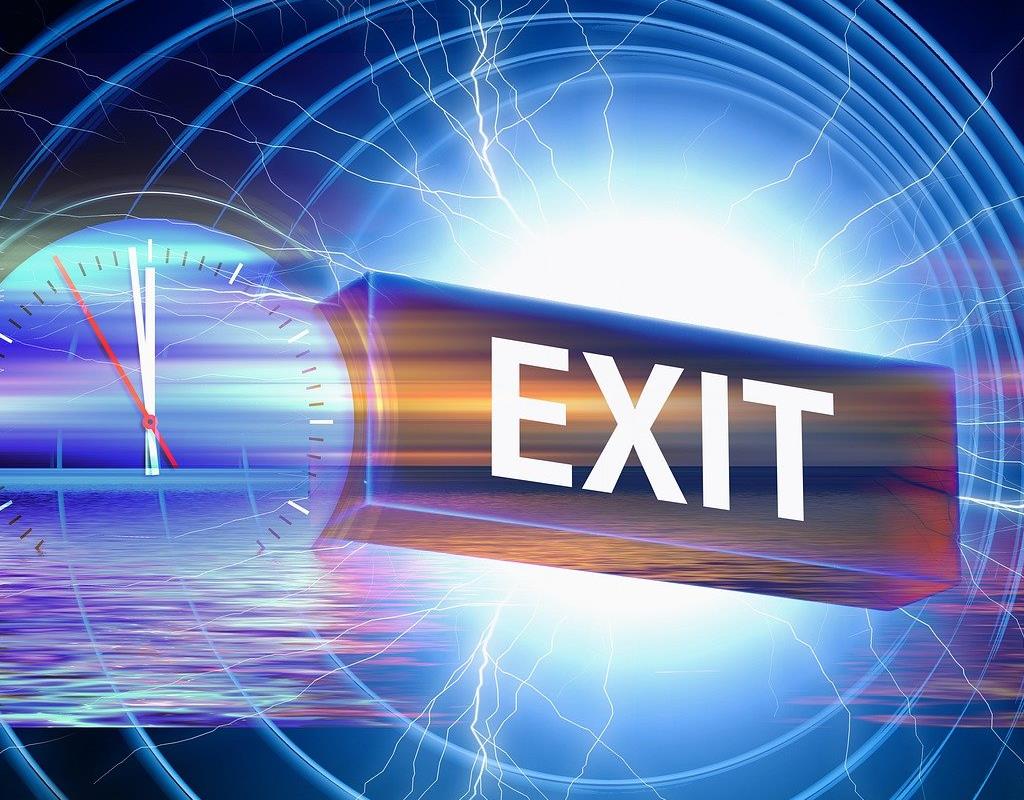 Van de Poppe tells his 636,000 Twitter followers that AVAX is flashing a bullish reversal signal as its RSI (relative strength indicator) is starting to creep up while the price continues to decline, suggesting that buyers are starting to gather steam.

“Bullish divergence, expecting reversal from here targeting $17 and potentially $20 as markets are heating up.”

Looking at Injective, Van de Poppe says that INJ’s brief corrective period is about to come to a close.

“Yes, INJ got hit in that area and bounces strongly.

Think that markets are ending this correction today/tomorrow, and turn upwards again, then this one will show strength.”

Last week, INJ erupted over 40% in about five days before giving up some its gains. At time of writing, INJ is changing hands for $1.95, up nearly 5% on the day.

The crypto analyst is also keeping a close watch on XRP, which he says could potentially bounce to its range high of $0.51 if it manages to hold support at $0.44.

“Back to range low and support, however, second test here is usually not providing a ton of strength. Still good for bounce long plays.

The last altcoin on the trader’s radar is Ethereum competitor Near Protocol (NEAR). According to Van de Poppe, NEAR bulls must reclaim a key level. Otherwise, the smart contract platform will likely continue to fall.

“Reclaiming $3.10 would activate continuation to $4, as it’s been a bearish retest so far.”