The world's largest Bitcoin mining pool AntPool will not maintain customer assets on Ethereum after the blockchain transitions to Proof-of-Stake next month. 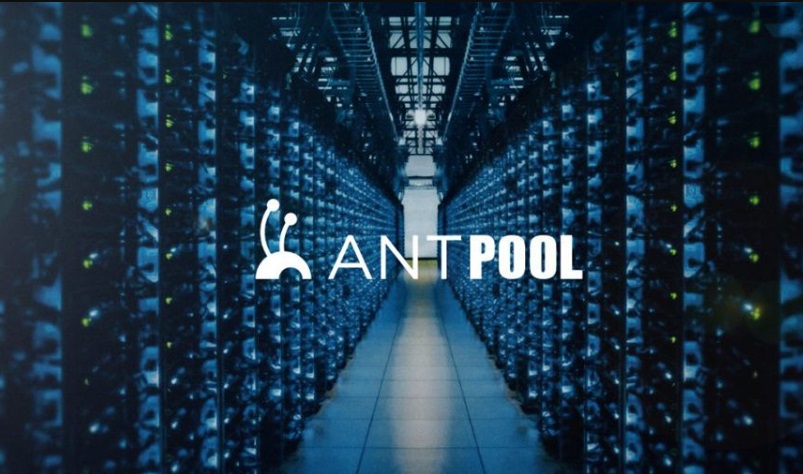 In an August 27 announcement, Antpool, a mining pool once managed by giant Bitmain, said it would not be able to maintain customer assets on the Ethereum 2.0 network.

The notice states: “As ETH2.0 (The Merge) comes with the risk of censorship between countries, ANTPOOL, in the interest of customers' security, will not be able to maintain ETH assets on PoS.”

AntPool is a mining pool on Ethereum where several users can plug in their resources and share processing power to jointly mine for rewards.

After Ethereum successfully moves to PoS, Antpool will stop maintaining individual customer assets mainly because of “censorship risks”. This stems from growing concerns that Ethereum validators could be forced to participate in transaction censorship related to US sanctions on Tornado Cash.

Once The Merge is complete, the validator will process the transactions on the network. However, validators are largely controlled by several staking service providers. Of these, Lido Finance, Coinbase, Bitcoin Suisse, Kraken and staked.us control about 60% of the 416,000 validator nodes on Ethereum. If these staking providers agree to comply with the US blockade, they will likely start filtering Tornado Cash-related transactions on the base layer. However, it remains to be seen whether such censorship will occur when Ethereum transitions to PoS.

AntPool has asked customers to add private addresses to their accounts by September 3rd. The company will then proceed to distribute the accumulated PoW mining payments to these addresses.

Song AntPool will continue to provide mining services for PoW blockchains, including Bitcoin and Ethereum Classic (ETC), which they say “PoW will bring decentralization.” Not only supporting ETC mining, AntPool recently announced a 10 million USD investment in this ecosystem.

As reported by Crypto Fox News, Ethereum is getting very close to the most important moment in development history, The Merge, since its launch in 2015. This milestone will officially end. ending the ETH mining process with the current energy-intensive Proof-of-Work (PoW) mechanism, bringing the entire network to Proof-of-Stake (PoS), which is expected to improve network scalability and More than 99% environmentally friendly.

The delay of the merge event many times has created many concerns for the future of the network. That is why it has led to many viewpoints and scenarios of chain splitting after The Merge.