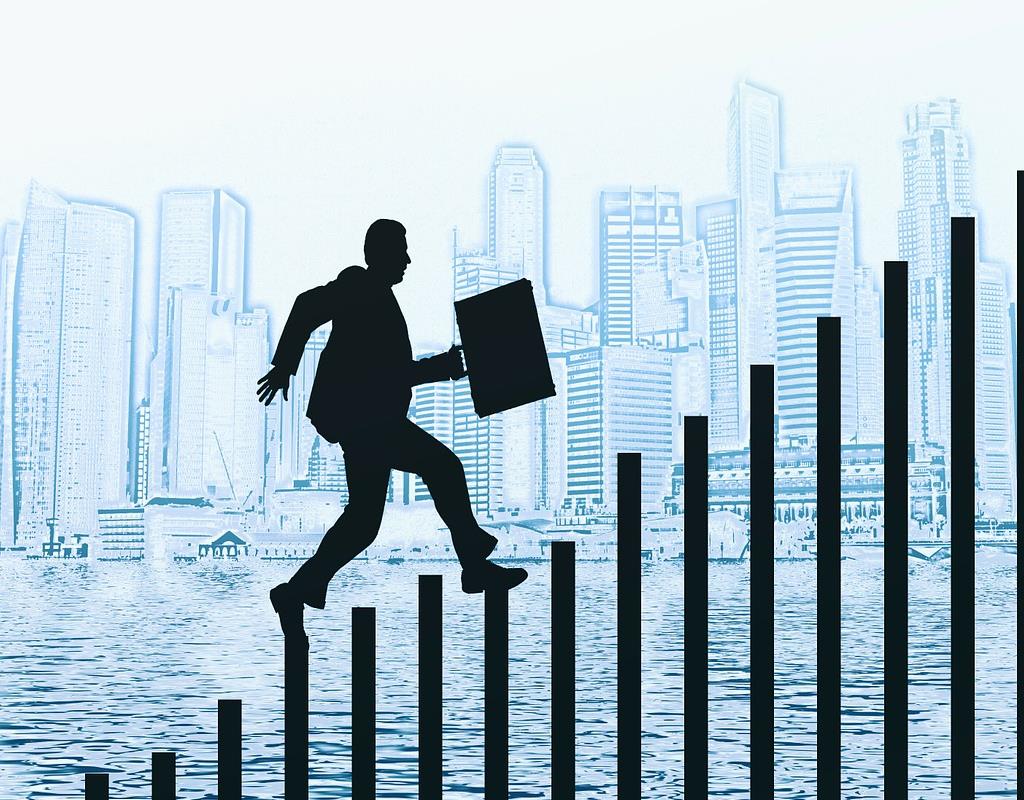 Since the Nitro upgrade in August 2022, the transaction value and lockout ratio (TVL) of the layer-2 solution Arbitrum on Ethereum has skyrocketed, overwhelming the rest of the competitors.

According to statistics from DeFi Llama, Arbitrum's TVL at the time of writing is 1.06 billion USD, accounting for 3.17% of Ethereum's total lockout value of 33.34 billion USD. If stood alone, Arbitrum will be the 6th largest blockchain with TVL in the world, ranking above rival Optimism in Rollups and even higher than blockchain Solana (SOL).

Delphi says the most obvious reason for the rise is the fact that crypto investors are using the network in preparation for the Arbitrum ARBI token airdrop, which is rumored to be imminent.

Although there is no token yet, but Arbitrum is a layer-2 solution used by many leading projects on Ethereum, including Uniswap, Balancer, Aave, Curve, etc. In addition, there are also many projects built exclusively on Arbitrum such as: derivatives exchange GMX.