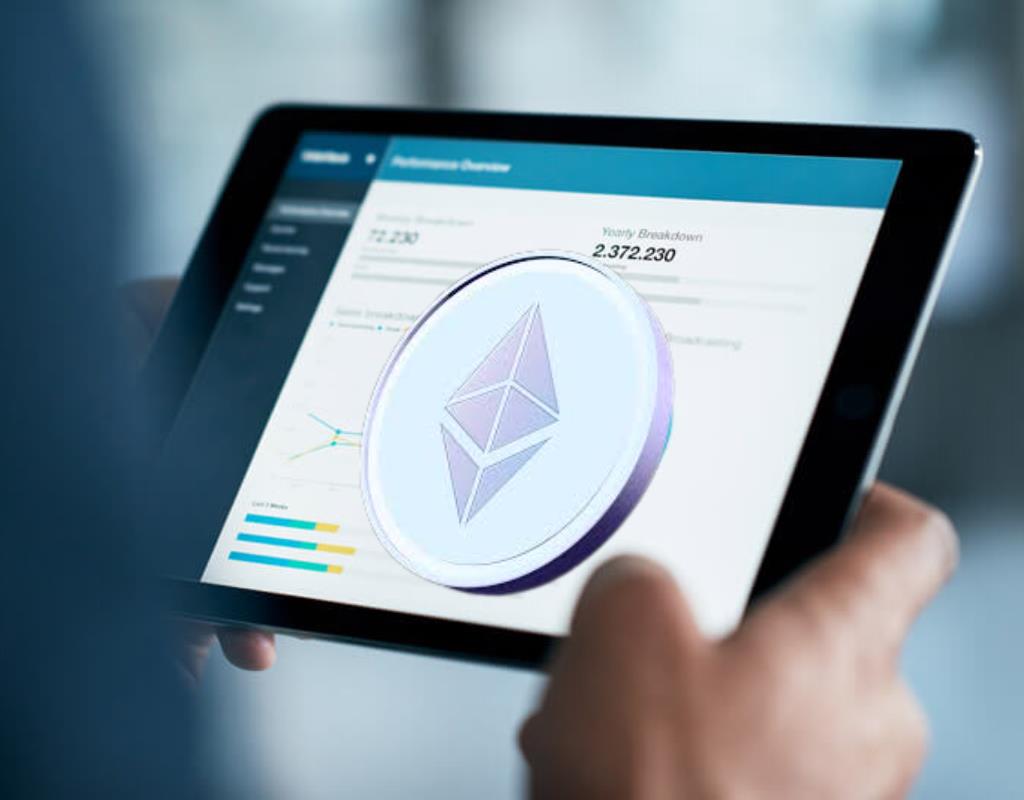 It's been more than 2 weeks since the Ethereum crisis happened. However, the hype that existed prior to the event soon dissipated and the event led to disinterest in crypto. Glassnode recently confirmed this result after noting the continued decline in ETH open interest in perpetual futures contracts.

ETH open interest in perpetual futures contracts recently fell to a 4-week low. This appears to be an indication of a decline in demand in the derivatives market, which generally reflects the results in the spot market.

For example, the number of bearish deals has slowed significantly in recent weeks, with the same level currently at a 6-month low. Exchange withdrawal addresses have particularly increased since the end of September.

The aforementioned observation confirms that selling pressure is also low and this explains the price action of ETH. The second one has been on the side for the past few days, as we'll see later. Meanwhile, the clock also means that investors, especially whales, are sitting on the sidelines.

ETH addresses holding more than 100 ETH (whales) have reduced their holdings since mid-September. Their outflows have decreased in recent days, which explains the decrease in volume and recent price movements.

A decrease in the number of exits from the whale directions could indicate that ETH is about to open up to the bulls. Additionally, active addresses fell to their lowest point on October 3, but have risen slightly since then.

This change in the number of active addresses could be a good sign that ETH demand is about to increase.

ETH has been struggling to recover to the $1400 price level since the last week of September. This, after escaping the selling pressure that has persisted since the Merger. This activity is likely to reflect a cautious outlook as investors remain on the sidelines to assess post-merger efficiency. Perhaps due to the expectation of a deeper sell-off, the Ethereum network will face some challenges in its new state.

The Ethereum network has not reported any issues so far and the post-merger selling pressure has subsided. Perhaps these conditions can help restore investor confidence.