Ethereum: ETH Prepares for Price Correction as Bitcoin and Stock Market Weaker - According to Benjamin Cowen 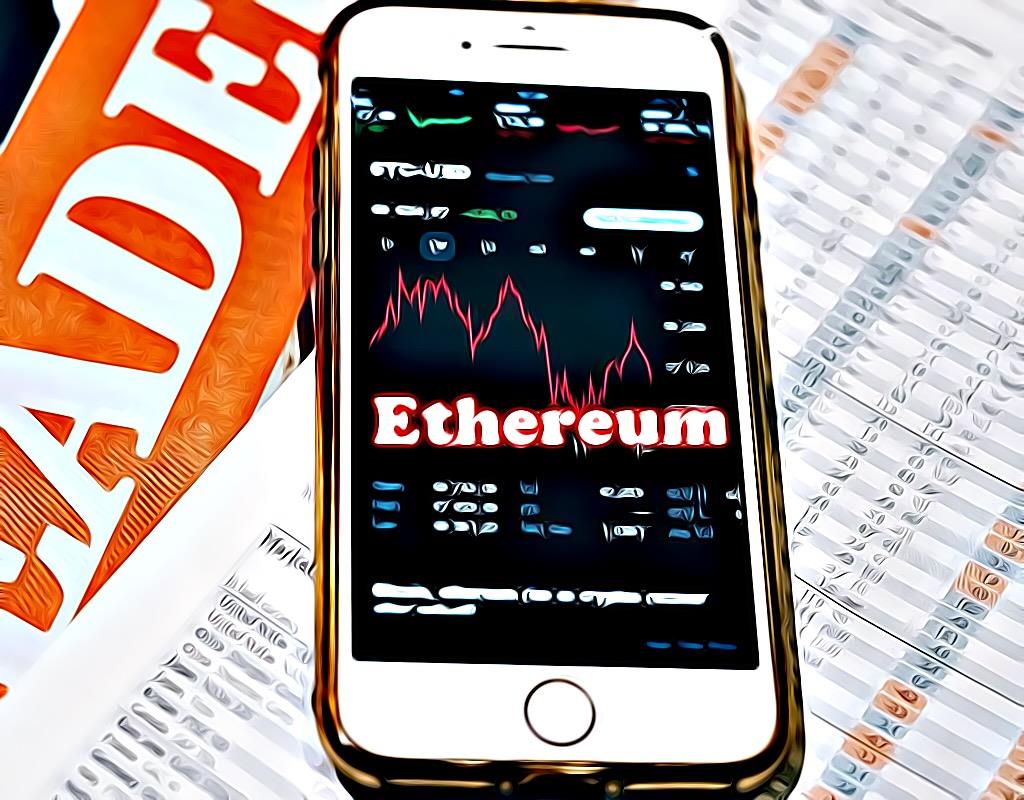 In a fresh strategy session, the technical analyst told his 768,000 YouTube subscribers that the NASDAQ, S&P 500, Bitcoin and Ethereum appear poised to test at least the recent lows.

Since Ethereum is more volatile than Bitcoin and the stock market, Cowen points out that ETH's key technical support is far away from that of other assets. In a recession of all risk assets, the analyst says that Ethereum will be affected the most.

“Some indexes like the NASDAQ and the S&P 500 are starting to look bearish and at least retest previous lows and potentially set lower. Now the only thing to consider about this is if Ethereum retests its bottom - this is really important and that's why I wanted to clarify how more volatile assets like Ethereum may actually underperform Bitcoin in a bear market. . Imagine that the S&P retested its bottom. and we see that spillover through risky assets. If the S&P retests this low (3,636 points), then Bitcoin is likely to test its own low and Ethereum is likely to do the same.

So this is a big difference, and this is one of the main reasons why I think that the valuation of Ethereum Bitcoin (ETH/BTC) is like another distribution phase.”

Failing to meet its successful proof-of-stake merger, Ethereum is trading at $1,451, down nearly 20% over the past seven days.