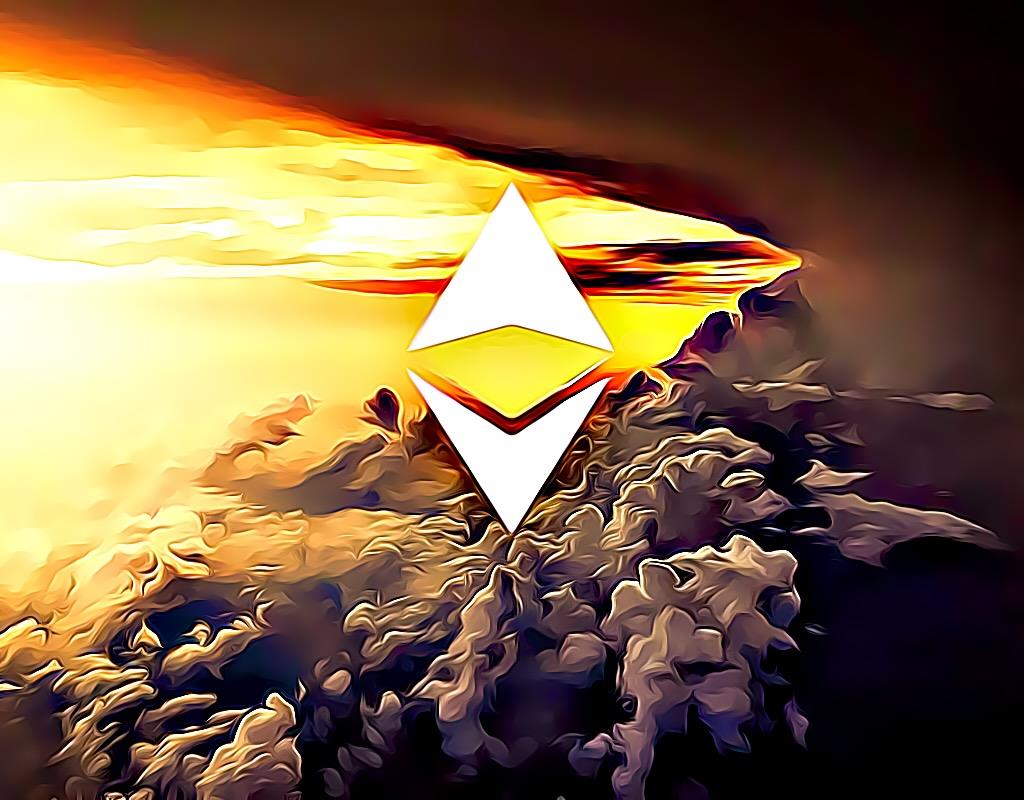 Ethereum [ETH] volume has been all over the place for the past three months and beyond in September. Probably an expected outcome, given the dramatic changes that have taken place in the crypto market during the month.

ETH demand has also seen some volatility over the past four weeks. However, recent events highlight interesting changes that many investors may not expect. For example, rising global inflation has led to a stronger dollar and the devaluation of several major global currencies.

The euro and British pound (GBP) were among the major fiat currencies negatively affected. As a result, its devaluation forces many people to look for alternatives to their wealth. According to Messari analysis, Ethereum volume increased against the pound as investors readjusted their funds.

The report also notes that the observation is clearer for BTC than for ETH. It also added that the spike volume is comparable to the normal volume seen at the end of 2020 and in the first weeks of 2021.

While the aforementioned observations focus only on the European market, they do not reflect the overall volume of ETH. Online trading volume fell further by a significant margin compared to mid-month despite being in between peaks and troughs.

ETH stock volume is also down sharply from mid-month levels. It has managed to post a slight rally over the past 24 hours, which is a notable change considering the current price of the cryptocurrency.

The calm before the storm?

ETH is trading at $1,332 at press time, a slight increase from the monthly low on September 21. Furthermore, it has held at current levels for the past seven days, underscoring the low volatility. and lack of strong demand.

This performance also reflects the low commercial activity, highlighted by the low number of daily addresses.

The Active Address Index depicts a similar observation in which active addresses decline from mid-month levels. Additionally, whales have also added to the selling pressure on ETH over the past two weeks.

Whales holding between 10,000 and 1 million ETH have been the biggest contributors to the selling pressure since mid-September. Its cash flow has slowed down especially in the past few days and this could explain the behavior. sideways price movement of ETH.

It is these same whales that have exerted some bearish pressure this week, which explains ETH's struggle to break above current price levels.

Meanwhile, several other top whales are slowly moving into lower price zones. This includes whales with over a million ETH.

Whales piling up at lower prices could be seen as a good sign for ETH, especially for the bulls as we head into October.

However, this does not guarantee that the price will not fall further. ETH's post times are slightly above the 2022 low, and it's not oversold.