Tonight (September 6), Ethereum has officially successfully deployed the Bellatrix hard fork. This is the development of the premise for The Merge, the event is expected to take place after about 10 days. 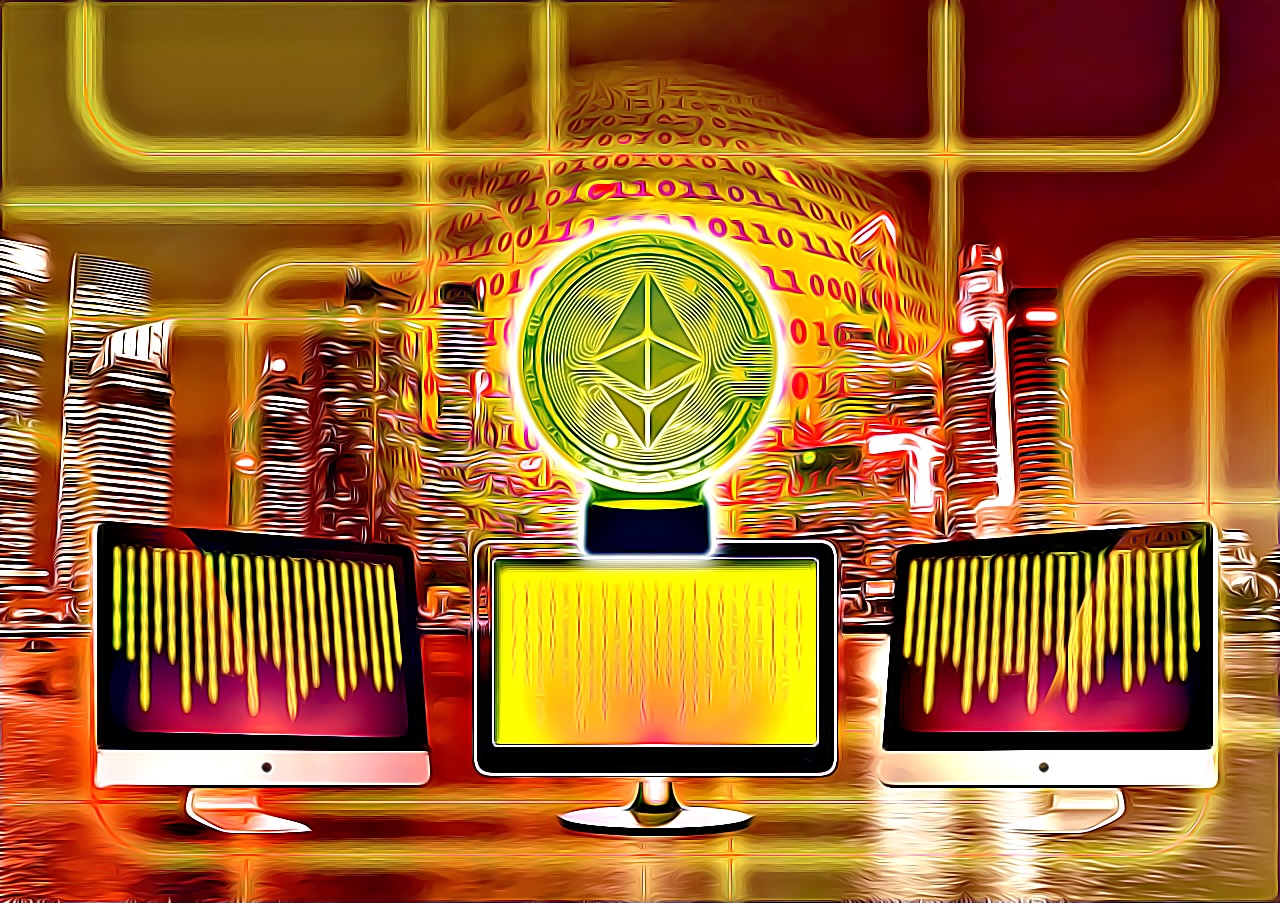 The Ethereum community on Twitter is congratulating on this new network milestone.

However, founder Vitalik Buterin also did not forget to share a few notes to the community surrounding the Bellatrix implementation.

“The Merge is expected to be deployed around September 13-15. What's happening today is just the Bellatrix hard fork, helping to prepare the foundations for The Merge. This is still a huge milestone – remember to upgrade your client version!”

Previously, Ethereum's Ropsten testnet also encountered problems during the transition between the hard fork before The Merge and the formal process of merging PoW with PoS.

Because of the nature of this setup, the official implementation time of The Merge will depend on Terminal Total Difficulty (TTD), chain excitement after the Bellatrix hard fork. Therefore, we will not be able to accurately predict the specific time and still can only be temporarily satisfied with the period ranging from September 13-15.