The scenario of Ethereum's growth before The Merge is officially activated is one of the topics that the community is most interested in today. 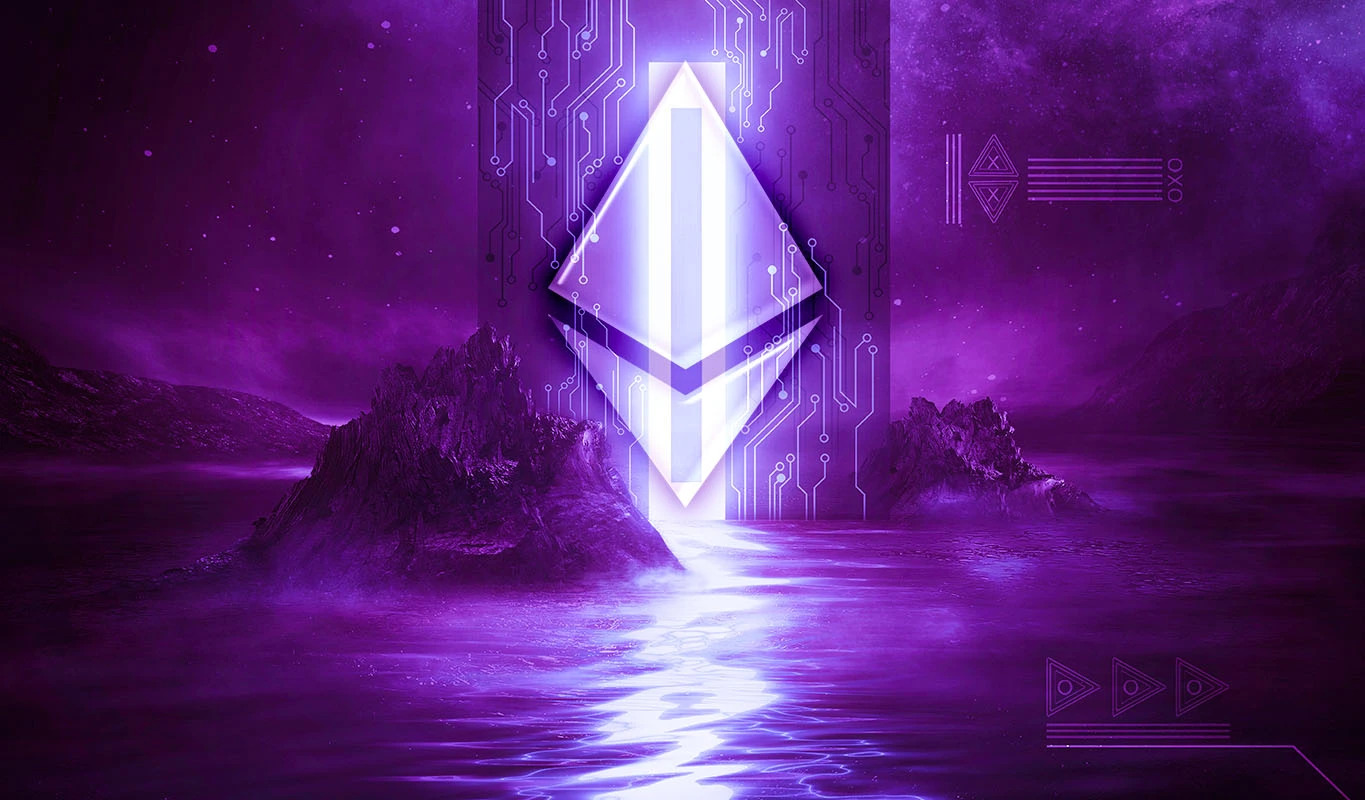 The execution time of The Merge was scheduled for September 15-16, after testnet integration Goerli successful – last testnet merger before transition in fact ETH saw a strong rally shortly thereafter above $2,000 before correcting towards $1,686 at press time .

The reason for the above drop can largely come from the general situation of the market when Bitcoin suddenly plunged more than $2,000 in just a few hours on August 19. Even so, the hype and psychological excitement surrounding ETH's bullishness ahead of The Merge shows no sign of stopping.

Proof of this argument is the "urgent" move from major exchanges such as Bitfinex to open trading of "Ethereum split-chain" tokens for users, Coinbase to launch ETH2.0 staking tokens, Ethereum to increase rewards The bug bounty quadrupled or the "war of opinion" fork ETH to two different chains including ETH Proof-of-Work (ETHW) and ETH Proof-of-Stake (ETHS) continued to be active.

However, investors need to be wary of the current FOMO wave for ETH, considering on-chain indicators trading Ether. According to data from blockchain analytics firm Santiment, the gap between the top 10 wallets that do not have ETH on the largest exchanges and the ETH wallets on the top exchanges is gradually narrowing.

Over the past three months, many whale wallets with large holdings have deposited significant amounts of ETH on exchanges. Where non-exchange wallets have dropped 11% and exchange-based wallets have increased by 78%.

This shows that the relatively significant volume of ETH circulating on the exchange often reflects the negative sentiment that accompanies the expectation of lower prices in the short term. Therefore, they will sell off their holdings, inadvertently creating a strong discharge pressure on ETH.

To compare the correlation between the trading of whale wallets, on July 20th, market maker Cumberland reported that a lot of institutional investors are “actively” placing their bets. ETH long positions, notably a whale that suddenly made $1.7 billion worth of ETH in just one hour. And after only 2 weeks of this signal happening, ETH has risen above the $2,000 mark.

However, although on-chain data often has a certain lag with the market price reaction, it is also one of the reliable indicators for investors to refer to. then make the best decision for yourself, especially in the "quite sensitive" context of Ethereum right now.