Ethereum's ability to split the chain is gradually being realized more clearly through the detailed fork plan of a Proof-of-Work project that has caught the attention of the community recently. 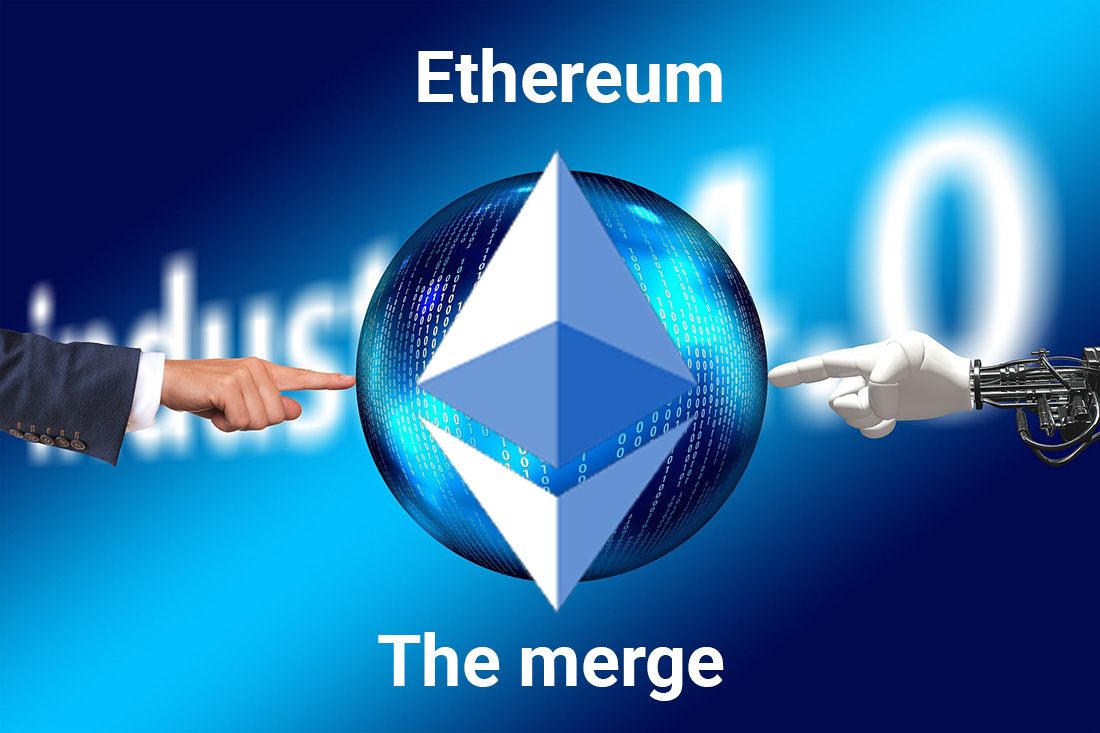 According to an announcement on Twitter by EthereumPoW (ETHW) – a “self-proclaimed” project that will split the Ethereum chain into ETH Proof- of-Work has officially launched a plan to accomplish this goal an hour after The Merge is deployed on September 15-16.

Specifically, ETHW will enable the mainnet (mainnet) in addition to the final node startup, binaries, config files, node info, RPC, explorer, etc. will be made public upon completion.

To provide enough time for the chainID transition to take place, the mainnet will be active at the specified time after 2048 empty blocks have been processed, meaning the first ETHW block contains any transactions Any translation on the mainnet will be block +2049 of The Merge. The reward for empty blocks will be transferred to the 1559 multi-sig wallet.

However, the latest statement of EthereumPoW is really making the Ethereum community "stand still" when The Merge is approaching. Because the Ether "split war" has been a hot topic for the past two months, the probability of an ETHW version appearing is relatively low because most major crypto platforms support it. for Ethereum Proof-of-Stake (PoS).

However, there is still an important part in the development of Ethereum that is the "professional" miners and investors who strongly believe that ETHW will be implemented. Therefore, they have made various moves to promote this trend, and at the same time seek their own profits through the airdrop by trying to hold ETH mining, pushing the accumulation of Ethereum on the miners side. Miners broke 4-year highs and rushed to borrow ETH.

Although the value of the fork token (if it happens) may not be appreciated compared to the main ETH chain (ETHS), it is nonetheless a significant profit they benefit from. And especially when the movement was pushed to the climax with the emergence of EthereumPoW.

In the past, the project has claimed that there will be changes to support miners actively if the chain split is successful. But in fact, EthereumPoW is being fiercely criticized for wanting to freeze user assets after The Merge.