FTX CEO Sam Bankman-Fried is giving his thoughts on what could happen when Ethereum (ETH) completes its much-anticipated merger with proof-of-stake (PoS). 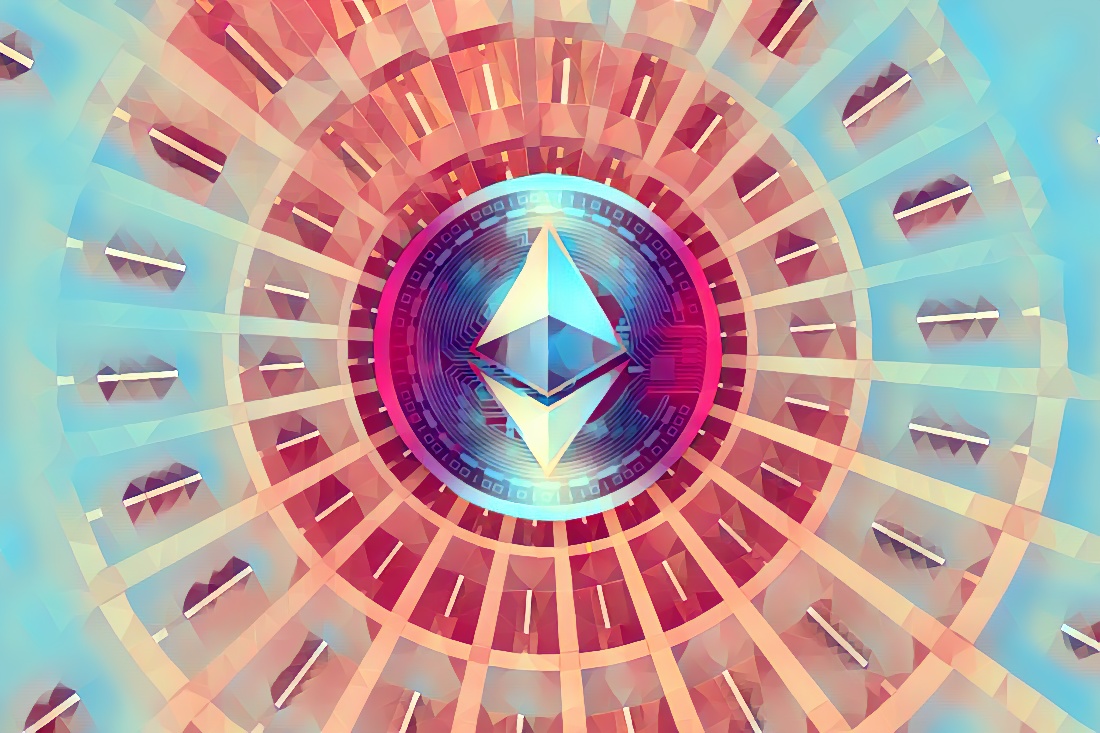 In an interview with CNBC, the crypto billionaire said that while consolidation will benefit Ethereum in the long run, it is not unreasonable to expect some uncertainty when it first occurs. .

“I think in the long run, it could be interesting for the Ethereum community. I think it will allow for significantly faster and cheaper processing and transactions…

I think it will - as all major transitions - be a bit difficult at first. . I think there will be some messy activity around when it happens. I think it's inevitable, both in the long term and maybe even in the medium term.”

Bankman-Fried said he expects some confusion and a certain lack of preparation among those in the Ethereum community, which could cause some technical difficulties in the beginning. . The executive predicted that some protocols would "fail" the transition and would then need to be cleaned up.

“I think that first of all, there will be some ramifications of this. When you look at some people wanting a proof-of-work (PoW) variant on it, although I think everyone would expect that the majority of the activity converts to proof-of-stake Ethereum through consolidation. this. Obviously, a lot of people in the ecosystem will have to update their software to start processing the new chain.

Many of them will quickly be ready to do it, some of them probably not. I expect that APIs will break in ways that people don't anticipate and will have to fix bugs at least on centralized entities…

That's a big move and anytime it happens, especially when Not just one company does it, when it's the entire decentralized ecosystem and all the decentralized and centralized entities in it trying to transform all at once. for a while, some people will skip the transition and take some time to clean it up. "