Norway has reached a major milestone in its efforts to develop a Central Bank Digital Currency (CBDC). 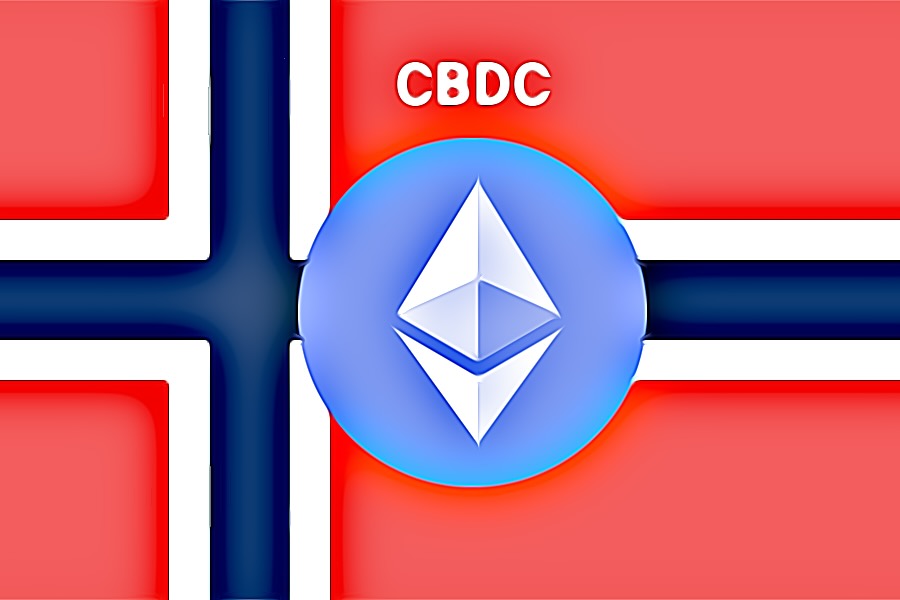 On September 9, the Central Bank of Norway posted an early-stage development update for the CBDC available on GitHub in partnership with Nahmii – a Layer 2 scaling protocol on Ethereum that has been established. established in 2018.

Accordingly, the bank created the Sandbox, which is designed to provide an interactive interface with the test network, allowing functions such as minting, transaction recording, and easy transfer of ERC-20 tokens.

In addition to implementing smart contracts and proper access control, the Norwegian Central Bank Sandbox includes a custom user interface and network monitoring tools such as BlockScout and Grafana. And the most remarkable point is that the entire Norwegian CBDC prototype infrastructure is completely based on Ethereum technology.

However, Nahmii said that the current version of the CBDC code does not support Ethereum wallets like MetaMask and can only be accessed by users with the right credentials.

In fact, the Central Bank of Norway is very “friendly” to Ethereum, having previously mentioned the platform in a CBDC blog in May 2022. The bank states that the Ethereum-powered system is expected to provide a solid core infrastructure for the purposes of issuing, distributing, and burning CBDCs.

Not only that, in June 2022, the Norwegian Government also plans to use the technology of the leading Layer 2 platform of the Ether ecosystem, Arbitrum, to support the national financial industry as well as to improve the ability to decentralized data storage and transmission, which will be used to process users' personal data in compliance with the GDPR framework - European Union Privacy Regulation.

However, the news comes as the International Monetary Fund (IMF) has just released a report showing that the CBDC "movement" from global governments is growing very strongly, currently covering about 100 countries. are exploring or developing CBDCs to date. On the other hand, only two countries have fully launched CBDC projects at the moment including Nigeria and the Bahamas.