Hetzer, Germany's leading cloud storage company and supporting nearly 16% of Ethereum's nodes, has announced that it does not allow its resources to be used for cryptocurrency mining. 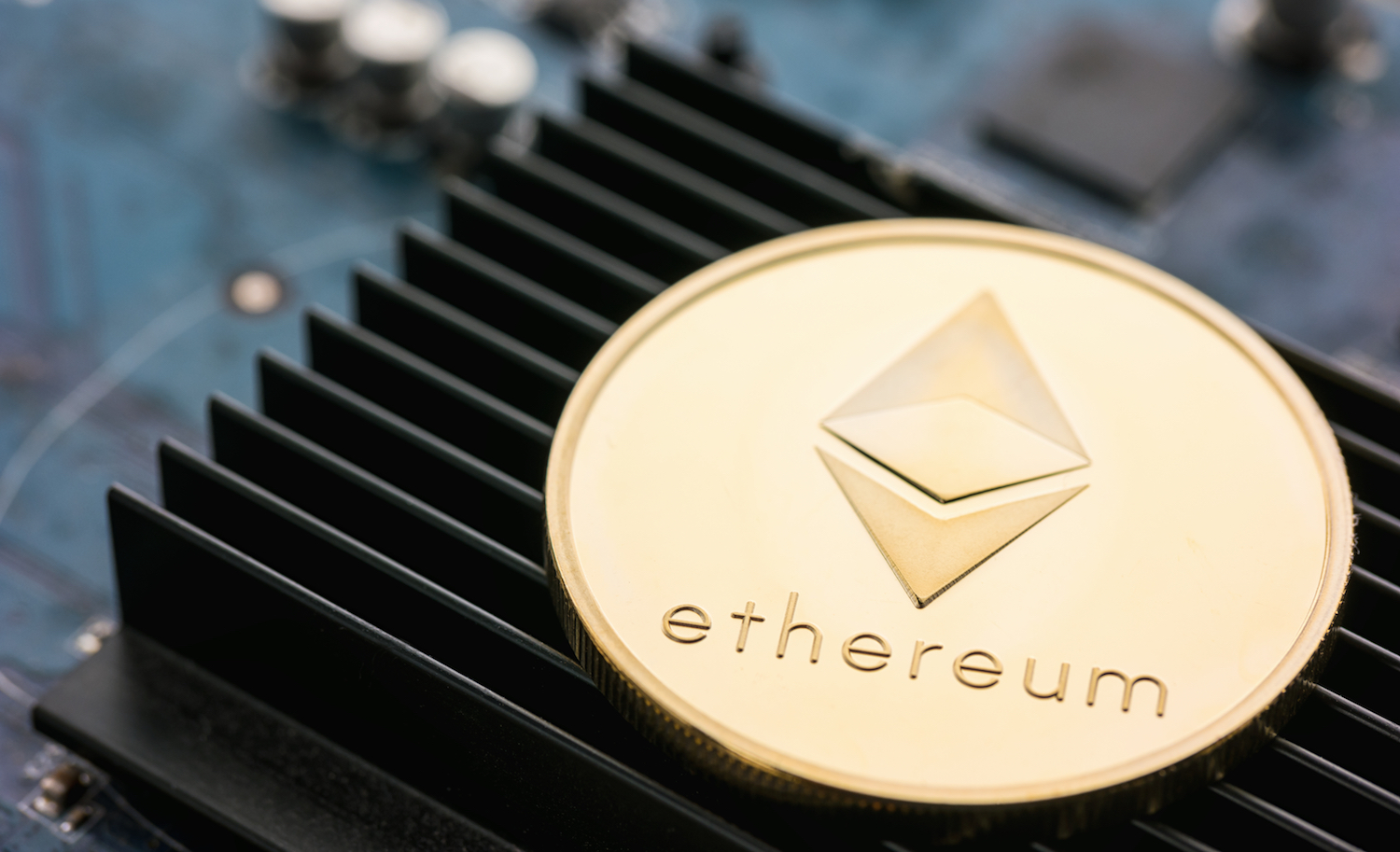 After the incident of many major players in the crypto industry blocking wallets from interacting with Tornado Cash because the sanctions from the US have not completely subsided, the Ethereum community has suffered the next wave of "turns away", this time coming again. from infrastructure service providers.

Hetzner, a cloud computing company based in Germany, caused a stir in the Ethereum community by writing that their product is not authorized to be used for crypto-related activities. whether mining, staking, or trading, in a Reddit conversation.

Hetzner is also aware that “a lot of Ethereum users use Hetzner products”, and that they are “still in internal discussions to resolve this issue in the best way”. Reportedly, Hetzner's Terms of Use also state that they have the right to block users' access if users do not follow the rules set out.

According to statistics of  Ethernode, more than 15% of the nodes on Ethereum are using servers from Hetzner, and this incident has once again sounded the alarm about Ethereum's dependence on centralized infrastructures.

This is considered a major weakness of not only Ethereum but of other blockchain platforms, because just these infrastructures have technical problems or worse, issue a ban on cryptocurrencies. As in the case of Hetzner indefinitely, the operation of decentralized applications will also be delayed, greatly affecting this very vulnerable market.