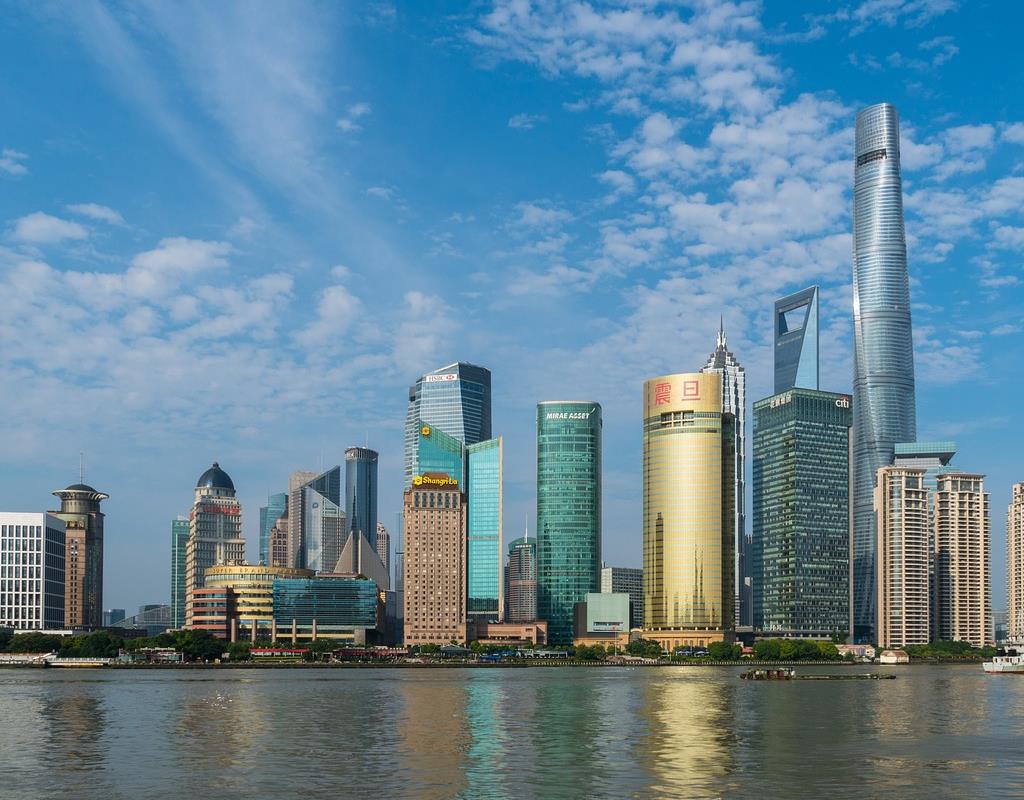 On October 15, Ethereum developers announced the launch of the Shandong testnet, serving the testing process for the Shanghai upgrade.

Shanghai is the next major upgrade of Ethereum after The Merge event, which moved the consensus algorithm from Proof-of-Work to Proof-of-Stake. Although there is no specific implementation schedule, Ethereum developers previously said that Shanghai could take place about 6-12 months after The Merge.

The reason Shanghai is getting so much attention is because it will include the EIP-4895 proposal, allowing those who have participated in staking ETH into the Ethereum 2.0 contract to withdraw funds, as well as staking rewards. Ethereum has opened the ETH 2.0 staking contract since November 2020 to serve The Merge. As of the time of writing, the amount locked in here is more than 14.2 million ETH, worth $ 19 billion.

Another notable proposal is EIP-4844, which will introduce a proto-danksharding solution to help reduce transaction fees on Layer-2 rollups.

Meanwhile, the EIP-3540 separates the code from the data contained in the Ethereum Virtual Machine (EVM), making it easier for future changes to be applied to the EVM.

Even so, the specific list of EIP proposals attached to the Shanghai upgrade will only be officially confirmed during the upcoming Ethereum development team meetings.