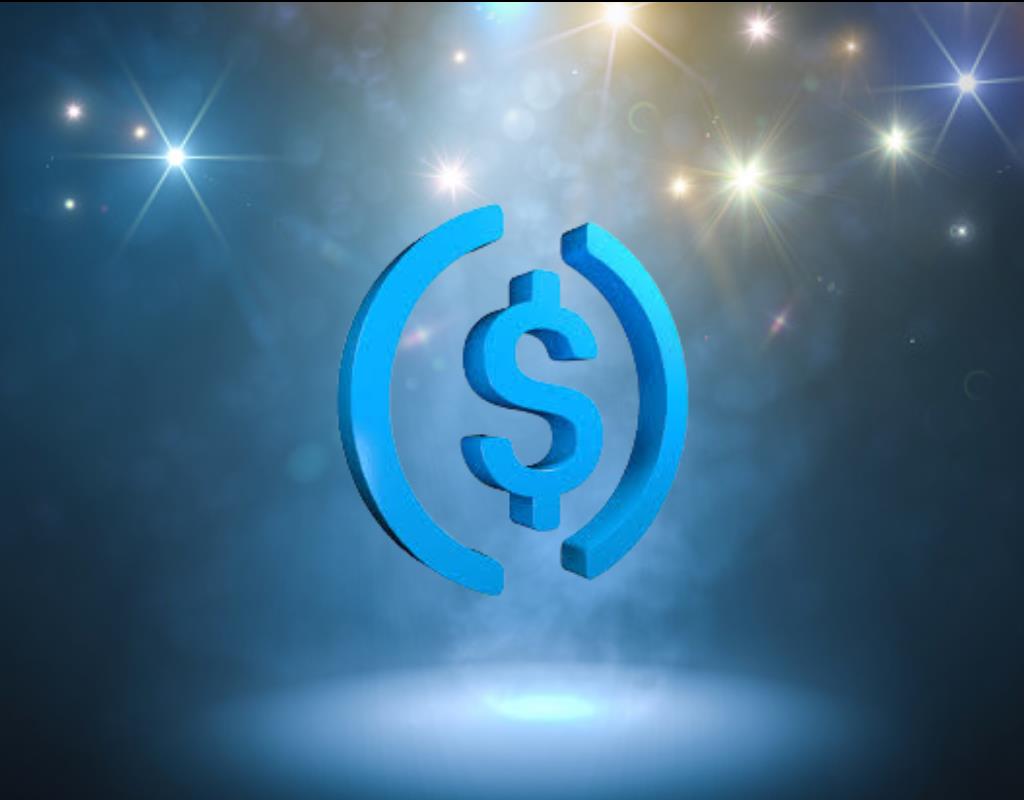 As you can see in the image below, USDC has grown significantly in L2 reels like Arbitrum and Optimism. USDC dominance on the OP network is 58%, while on Arbitrum it is close to 75%.

While high USDC dominance has been observed in both protocols, one of the reasons for the growth in the protocol could be due to the fact that few stablecoins are simply used in these L2.

Looking at the evolution of the USDC network across multiple networks can also give us insight into the future of stablecoins. As you can see in the image below, network growth on all three networks (Blue: Ethereum, Green: Optimistic, and Red: Polygon) has decreased in the last month.

This shows that the number of new addresses transferring USDC for the first time has decreased. This implies that new addresses are losing interest in stablecoins.

However, in recent days, USDC's network growth on the Polygon network has spiked, a good sign for USDC.

Despite USDC's volatility dominance, it is noted that it still leads in terms of transfer volume. As you can see in the image below, USDC accounts for 54.5% of stablecoin conversion volume at press time.

At the time of writing, USDC is also ranked second in terms of market capitalization with $45 billion. Its volume also recorded a growth of 10.39% over the past 24 hours.

Although BUSD has shown some improvement, the stablecoin's market cap is 21 billion and it still has a long way to go to catch up with USDT and USDC.