Will Ethereum Proof-of-Work (ETHW) create a miracle when inheriting the legacy of ETH?

All the coins that benefited after The Merge of Ethereum fell rapidly, only one exception is becoming the main trend of strong community interest, but is this project really "" lasting"? 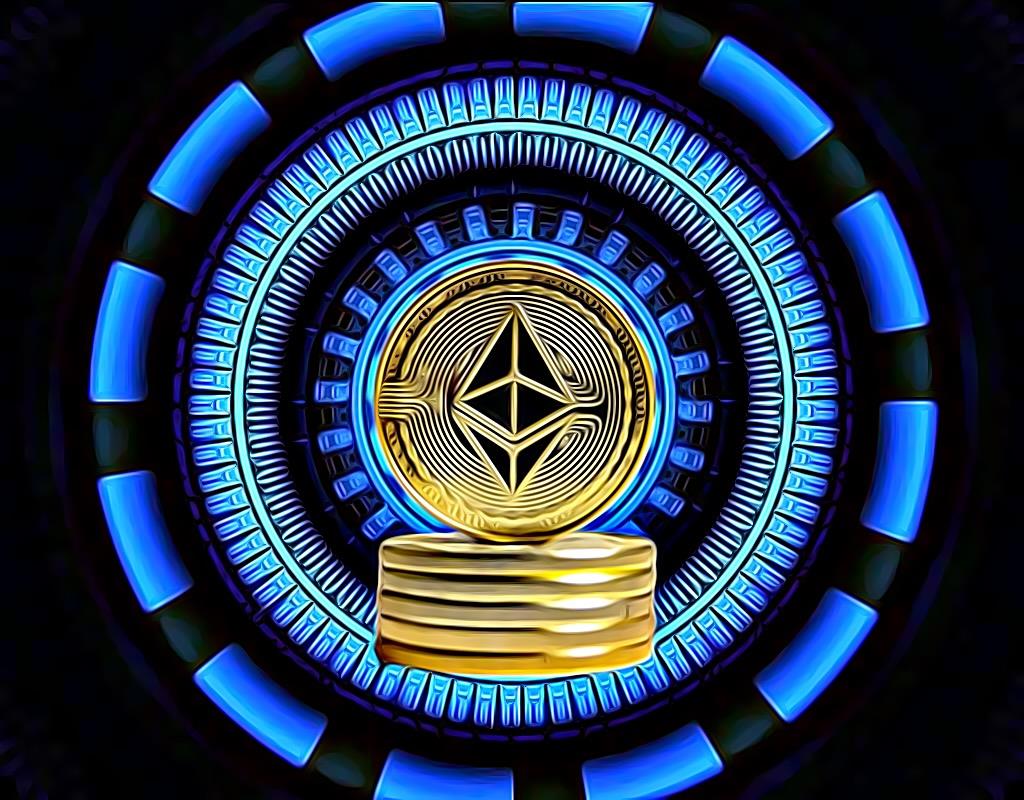 What's left after The Merge

After Ethereum successfully implemented The Merge and officially started using Proof-of-Stake (PoS), Ether's hashrate has shifted quite strongly to coins that share the same algorithm with the project, helping investors The number of coins in the group of coins above increased suddenly.

The idea of ​​a perfect scenario will come to the PoW coin “universe”, however it all seems to be merely a passing wave so far. Because most of the representatives of the PoW collection have recorded a deep and rapid price drop, ranging from 30-40% just a few days after The Merge as of the time of writing. In the last 7 days, this group continued to decrease by an average of 3-5%.

Most notably, the "big brother" Ethereum Classic (ETC), compared with data from 2miner, the hashrate of ETC increased to historic levels on September 15, 2022, at 306.68 TH/s Along with the ETC price at this time, it also reached an impressive high of $41.8, approaching the peak of 45.71 set in August 2022.

Not even Ethereum can escape the downturn that is putting heavy pressure on the entire cryptocurrency market despite being greatly motivated by The Merge, which continuously "freefalls" from $1,600 to $1,600. below the $1,300 region.

To fully understand why an upgrade that is considered the most important in the history of Ethereum development has not had a positive impact on the price of Ether, please read the details through the article below:

Will ETHW create a “miracle”?

Although the face of Ethereum in all respects can be said to "temporarily" fail in terms of price reaction as well as investor attraction after The Merge, a phenomenon closely related to Ether is becoming The main trend right now is none other than the Ethereum Proof-of-Work (ETHW) fork.

As soon as the main development project behind the blockchain, EthereumPoW (ETHW), activated the split chain, ETHW immediately received strong support not only from investors who were looking forward to a large airdrop, but also lit up. All hope miners due to ETHW are seen as a "salvage" solution for their mining career. Many industry-leading exchanges such as FTX, Huobi, Kraken, Poloniex, Bitfinex, etc. also joined the ETHW game by quickly listing trading tokens.

Besides, EthereumPoW (ETHW) knows how to take advantage of Ethereum's "legacy" through calling projects and dApps to build on the new blockchain, helping to complete the ecosystem.

To put it simply, if the original Etherem (PoS) previously owned a lot of applications on its own blockchain, now ETHW can also do the same, developers just need to "clone" the project on Old Ethereum to carry over ETHW, running on PoW instead of PoS.

Not only that, ETHW is also affiliated with Defi Llama - a leading transparent statistical dashboard for the DeFi industry as well as making encroachment into the NFT field by giving away free NFTs to users to celebrate ETHW's anniversary. born.

The main point here after all of the above is that ETHW will still carry the “soul” of Ethereum, continuously taking full development moves to achieve a complete ecosystem and infrastructure. This has created great confidence for investors.

So the ETHW hashrate has almost doubled in the past week, going from a low of just 28 TH/s to a peak of 51.65 TH/s at press time.

The ETHW price has since grown amazingly, increasing more than 300% times from around $4.8 to nearly $14 and is still trending upwards.

However, with the community's "storm" response to the current ETHW and the hype that the ETHW team built around the project, it doesn't seem to be enough to confirm the future of ETHW. sustainable or not. Because in the past, it should be emphasized that there was a project in the same situation with ETHW as Bitcoin Cash (BCH) – the fork version of Bitcoin in 2017.

At that time, BCH was also supported by many exchanges to list and the community noticed a lot, bounced up quickly from 289 USD to 4,300 USD, but the results after that were extremely bad for BCH, the project gradually sank. into oblivion over the years and is trading at just $113.77.