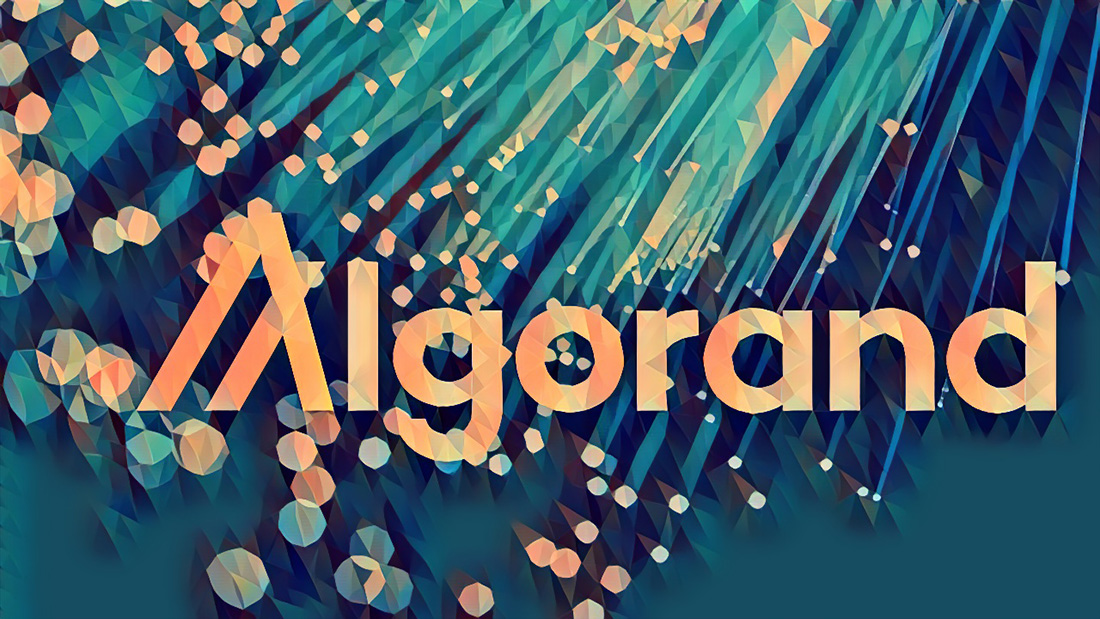 Both the founder and CTO of Algorand have indirectly made strong comments about Solana competing for the early Helium Network migration.

Now, you might be wondering if this recent development, coupled with the massive social media interest in Algorand, will help Algorand increase in price.

Earlier this month, Helium Network announced in a blog post that it proposed to migrate its network to Solana. This, in order to improve your network efficiency.

Unfortunately, the news is not good for those in Algorand.

Algorand CEO joined the conversation and stated that Algorand is ready to support the Helium network. Hence, calling their blockchain network secure, scalable, and decentralized.

This development has created a stir in the crypto community. And interestingly, it has contributed to Algorand's growing presence on social media.

There is no such thing as bad publicity?

Over the past 24 hours, Algorand's social media activity has spiked. According to LunarCrush , there was a 299.7% increase in ALGO's social sphere and a 105.8% increase in their social activities.

But that's not all, mentions of ALGO on social media also increased by 49% last month.

Tweeting about the Helium Network could be one of the reasons for the increase in daily social media activity. But Algorand has been in the news for quite some time. Not forgetting that they recently came in contact with crypto lending firm Hodlnaut worth $35 million.

Despite the negativity surrounding the token, Algorand is still dominating social media. Its street credibility could also help the token’s price increase in the near future.

Another encouraging development that has occurred in recent days is an increase in development activity on ALGO.

This stat has been steadily increasing since September 10. Thus, it shows that the developers are working on new updates and improvements.

However, one of the main concerns for Algorand investors could be its volume.

ALGO volume has fluctuated greatly over the past seven days. It has depreciated 63.68% in the last week.

The token's market cap dominance also suffered as it dropped 5.18% over the past week.

Despite the fact that there are many positive factors in supporting Algorand, readers should exercise caution before placing a trade. Researching new Algorand updates to better understand the asset would be a wise move.