Finally, after days of delay, Cardano's major Vasil hard fork has been set for September 22, 2022. 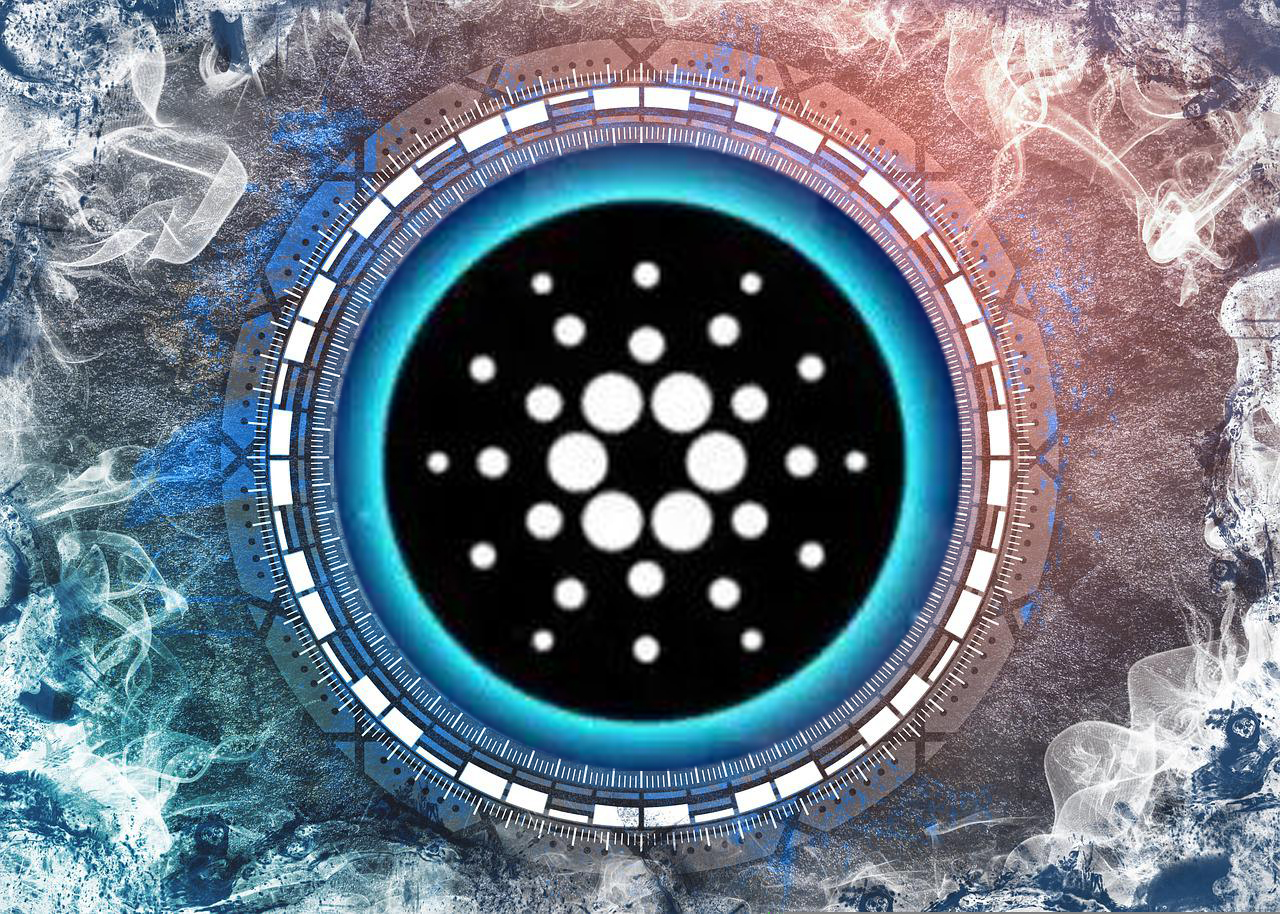 As Crypto Fox News reported, Cardano's hugely important Vasil hard fork has been deployed on the testnet. Despite encountering a "critical" error after only 2 weeks of implementation, the Cardano team has successfully resolved it to proceed to deploy Vasil on the mainnet.

And today, the Cardano blockchain development lab Input Output (IOG) has just announced that the mainnet date is September 22, 2022.

After the success of testnet, along with community readiness, we announce Vasil hard fork mainnet date is September 22, 2022 .”

Vasil is an upgrade that will help Cardano expand network capacity and reduce transaction costs. Originally, Vasil was scheduled for June of this year, but the Cardano team delayed it one by one. However, the important upgrade that the community has been waiting for so long has finally arrived.

In addition, Vasil will facilitate many blockchain applications to develop on the Cardano ecosystem, as founder Charles Hoskinson once asserted: “the wave of dApps is about to explode on ADA”.

In terms of on-chain data, the number of ADA wallet addresses reached 3.5 million wallets in August. This is up from 2.5 million in December 2021, meaning that year-to-date, the network has added around 1 million new wallets.

Of course a wallet does not necessarily represent an active user. A user can create as many wallets as he wants on a blockchain, and some custodial services can keep thousands of users' funds in a single wallet. But this also shows a positive signal on the part of Cardano users.