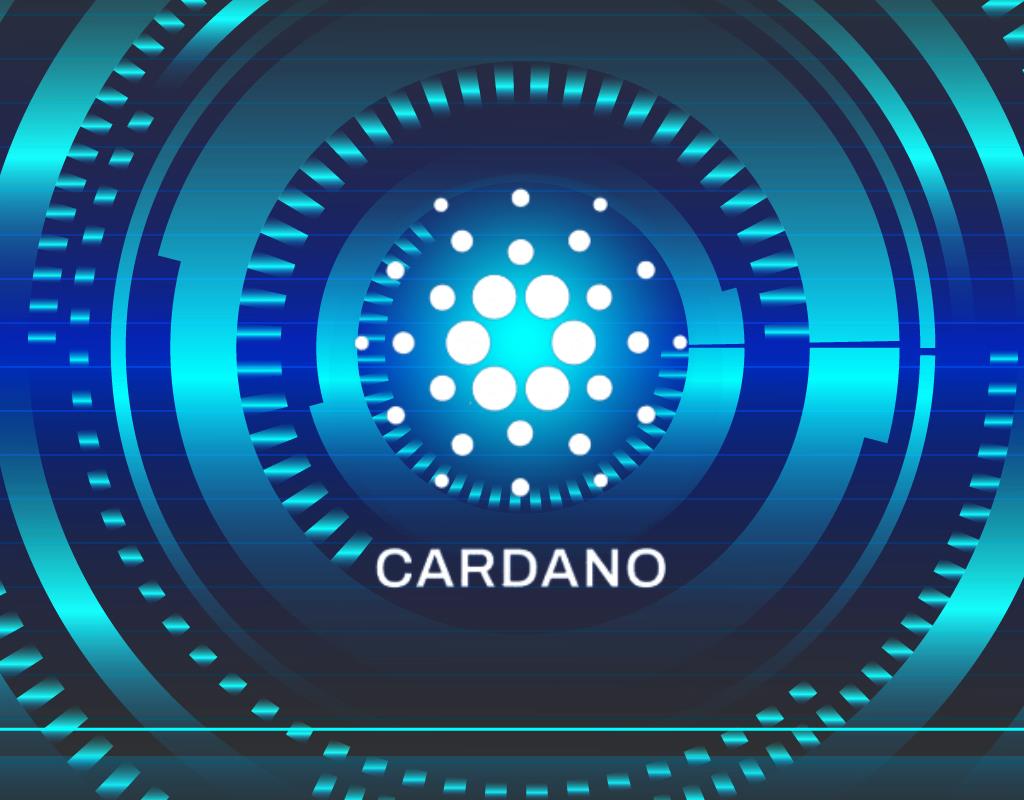 “Save 10 times the space for half the cost. I call it innovation.”

The Vasil hard fork is designed to increase the scalability of the Cardano network. It was launched on September 22.