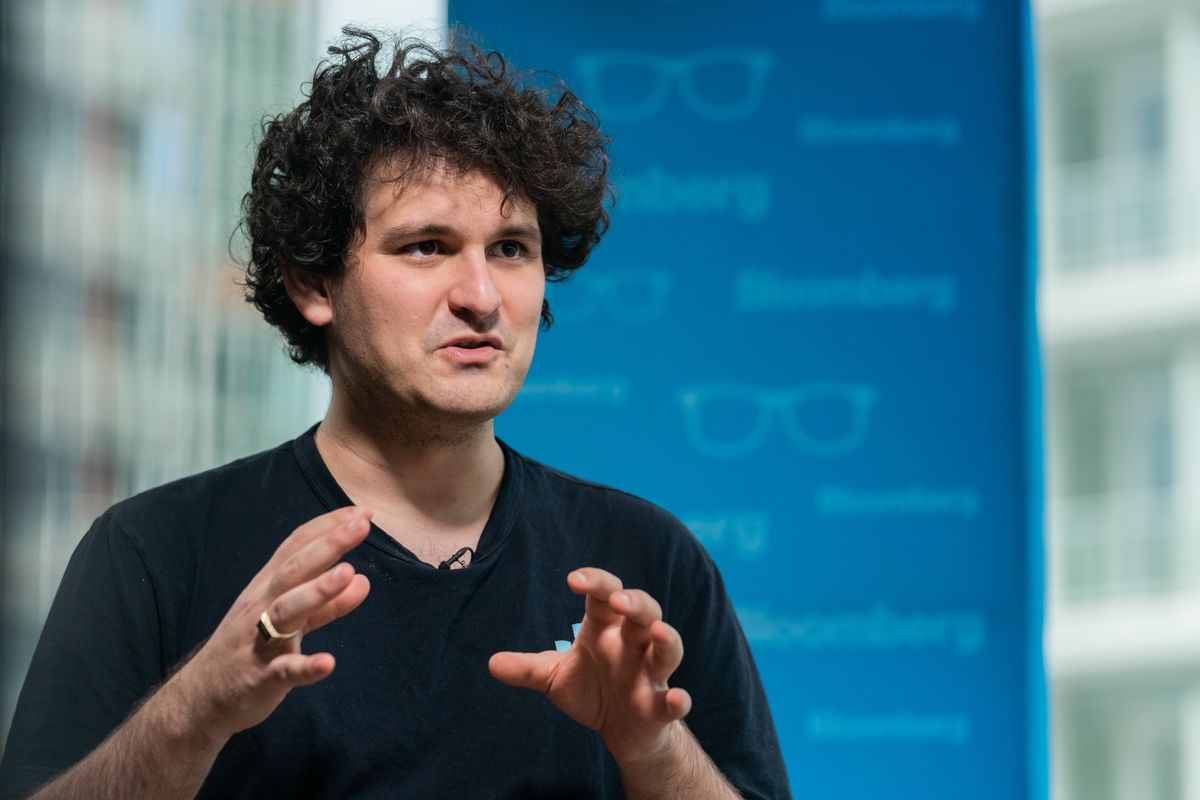 Sam Bankman-Fried just added to his Twitter thread on October 15, noting that FTX US "has enough money to repay all its customers", with a warning that his memory could be damaged. wrong and “don’t need everyone to understand.”

Previously, the former FTX CEO told the New York Times that he was unable to explain a series of cryptic tweets he had posted himself in the past two days, specifically a series of tweets that "puzzled" the community starting with 1. ) What, then continued with eight more tweets spelled "HAPPENED", one letter each.

Accordingly, Sam Bankman-Fried continues to rambling with tweets that are not seamless on the topic as the goal now is to "clean up and focus on transparency". Or refer to sister fund Alameda Research as having “more assets than debt”, but “no liquidity” and finally Alameda “having a margin position on FTX International”.

Along with his "brain hacking" series, SBF did not forget to reiterate his obligation to customers, which will be his top priority. Then there are funds/investors.

About an hour ago, Sam Bankman-Fried added two more tweets like a flashback to FTX's flourishing past, when the exchange was still making $10 billion in trading volume per day. The former CEO also reaffirmed his commitment to raise capital to pay users and start over.

Sam Bankman-Fried thinks he will probably continue to fail, but "at least keep trying".

Sam also reiterated that FTX has nearly 9 billion USD in assets, including high and low liquidity assets to prove the statement that there is still money. However, most of the assets in here, according to leaked documents, are illiquid "Sam" coins and are difficult to sell at declared value.

Overall, the series of tweets as a stream of emotional thoughts by Sam Bankman-Fried is the main. There is no specific link and the topics overlap. It can be seen that he is "venting his heart" but cannot be considered as serious statements. In the November 10 post, Sam expressed regret and could have done better.

Currently, Bankman-Fried and FTX are the subject of investigation by the US Securities and Exchange Commission and the Department of Justice because of the "ambiguous" management of customers' money assets, FTX is shocked when it is announced that it is filing for bankruptcy protection. production last week.